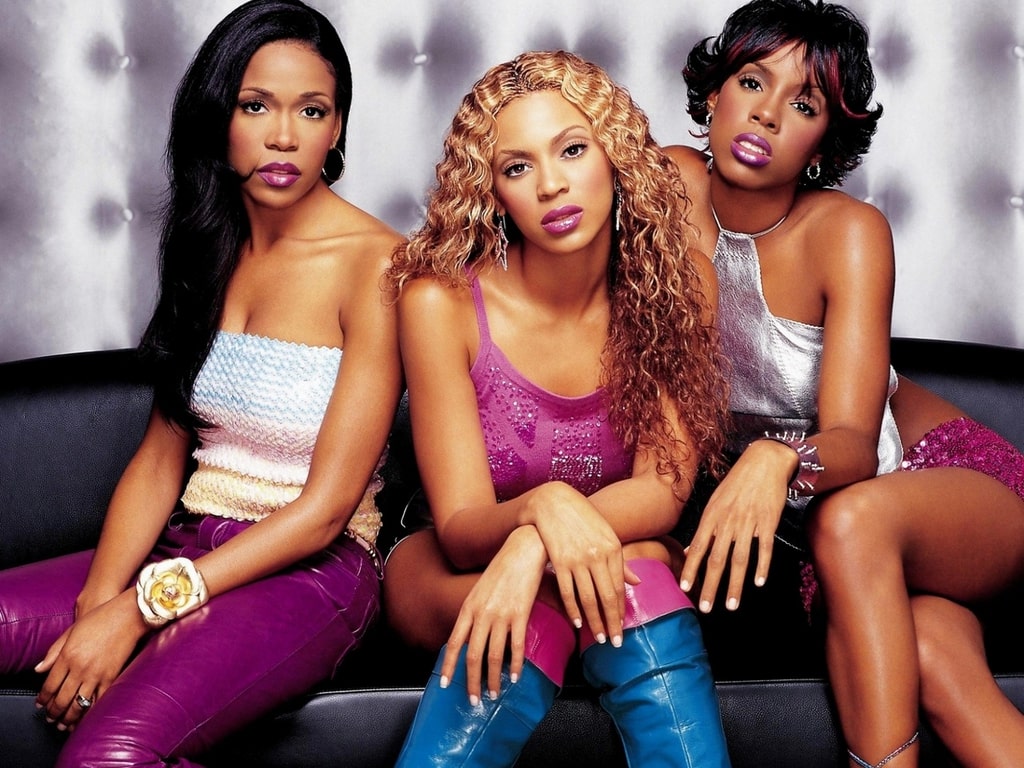 It seems that low-rise jeans aren’t the only thing that we’re pulling out of the closet these days, and it’s the so-called “Y2k trend” to blame. Also labeled as “harrowing” by millennials, this trend is all about bringing back the staples of late ‘90s and early ‘00s fashion and making them cool again. We’re talking about the glamorous looks of Destiny’s Child and the iconic outfits in Sex and the City. So, what else will be trending this season? 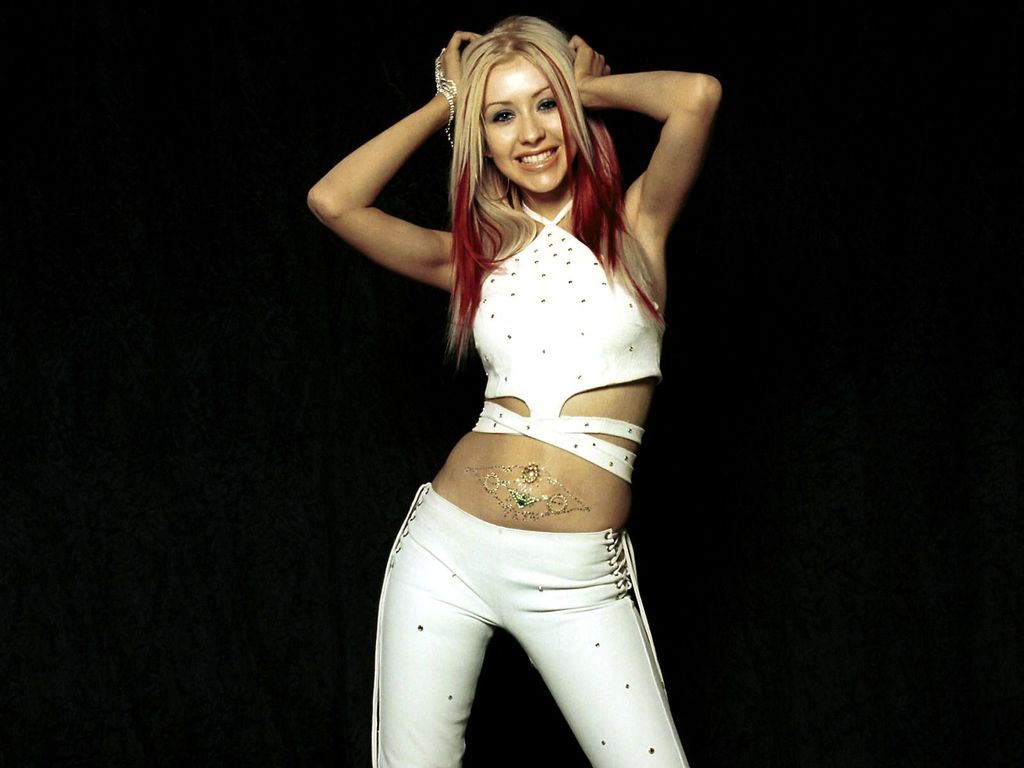 Low-rise fashion is definitely one of the most polarising trends from the 2000s. Some loved it, others owned it, and there were those who never saw the appeal of it. Well, it seems like they are back. With models like Bella Hadid and Hailey Bieber seen out and about sporting the low-rise fashion, online searches and purchases have spiked in recent months. Videos with the hashtag #lowrisejeans on TikTok have garnered more than 34 million views. And the Y2k trend is bringing much more out of the closet. 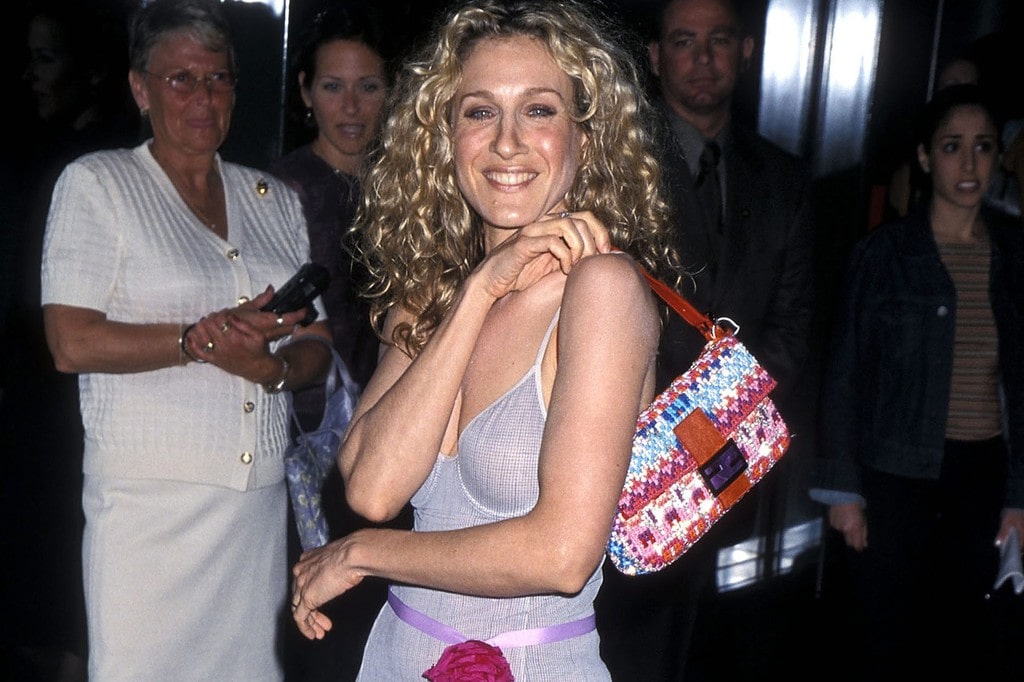 SJP was an undeniable fashion icon both as herself and as Carrie Bradshaw. Her signature monogrammed Louis Vuitton pochettes defined an era in fashion, and that era is being reborn as we speak. The tiny shoulder bags with the equally tiny straps are cool again. Thanks to stars like Kendall Jenner and Lizzo (whose Valentino purse at the AMAs quickly became a meme), tiny handbags are having a big resurgence in recent months.

Cargo Pants Are Back, Too 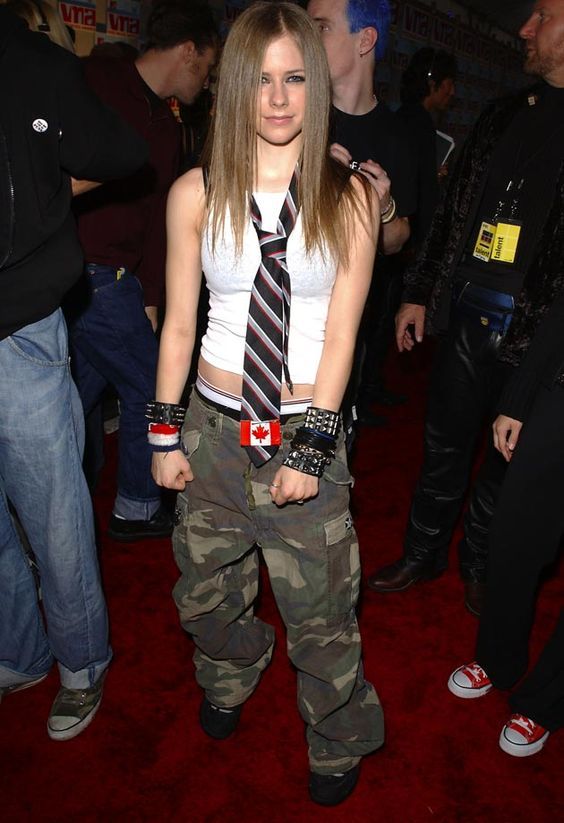 Cargo pants ask a very plausible question: why have just two pockets when you can have 10? The cargo pants fashion was huge in the late ‘90s and early ‘00s, with the likes of Avril Lavine, Destiny’s Child, and All Saints (the band) making them a staple for music fans around the world. Of course, the Y2k trend had to bring these back, too. Marc Jacobs and Isabel Marant have already released their own modern spin of the well-known cargo design.

Rumor has it, cropped halternecks are making a comeback, too…

This Year’s Victoria’s Secret Fashion Show Has Been Canceled

Victoria’s Secret Fashion Show has been on our screens for 24 years. However, it looks as though ...

The Hidden Meanings Behind the Royal Wardrobe No One Knew About

Royals leave nothing to chance, and that extends to their wardrobe. Everything is strategically ...

Chelsea Lazkani is the newest entrant on the Netflix reality-based show Selling Sunset. This ...