If you’re the kind of person that loves to keep up with the latest style icons and fashion influencers, you’ve probably seen these men and women raving about terry cloth. It’s become the material of the summer, and while summer may sadly be nearing its end, it seems as though terry cloth will continue to reign supreme as the days get colder. If you’re completely new to this trend, though, you’ll want to know what it’s all about. What is the terry cloth trend, and why is everyone obsessed with it? 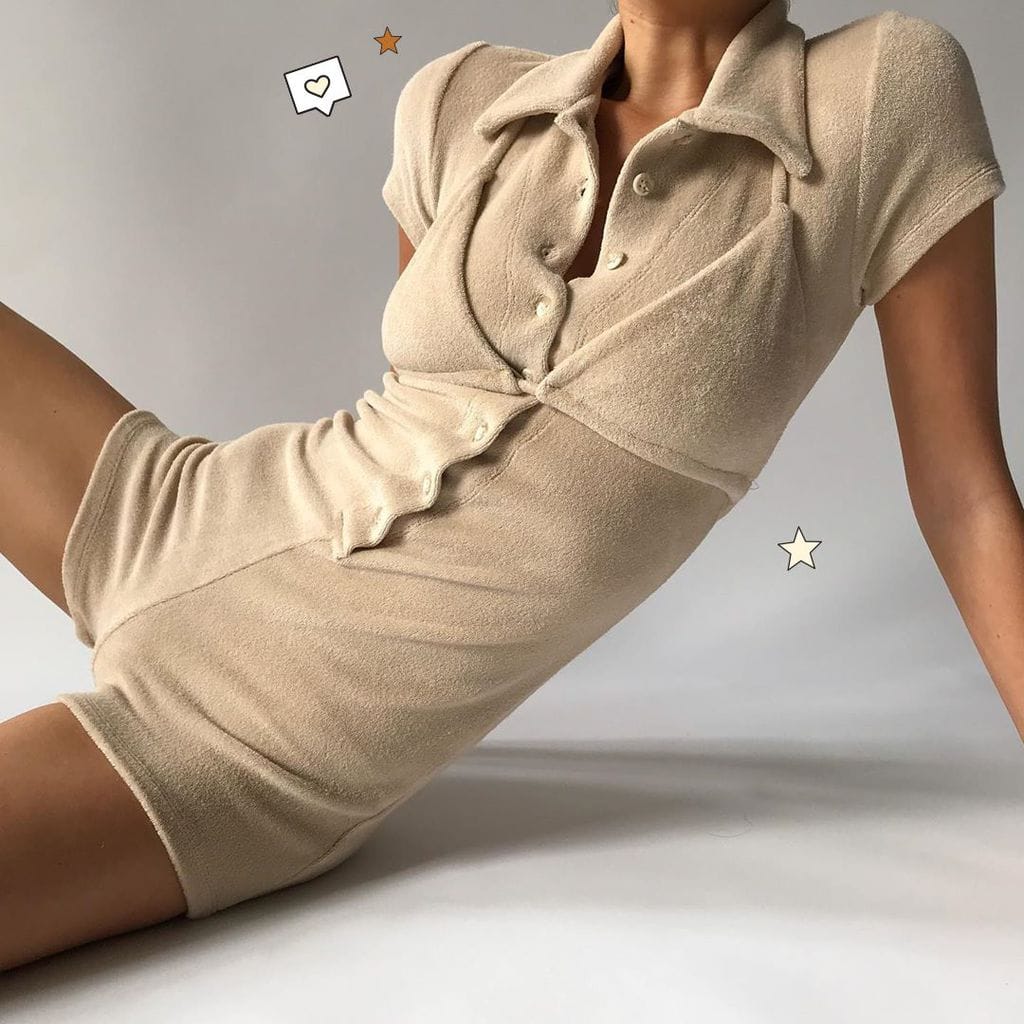 When it comes to clothing material, we’re all used to the basics, right? We know what cotton feels like, polyester is a part of everyday life, leather has found its home in our closets, and that’s before we even mention the pièce de résistance; denim. One of the reasons why terry cloth is so popular, then, is because it’s a different kind of material. With its looped threads, it’s incredibly soft and almost feels exactly like a beach towel! 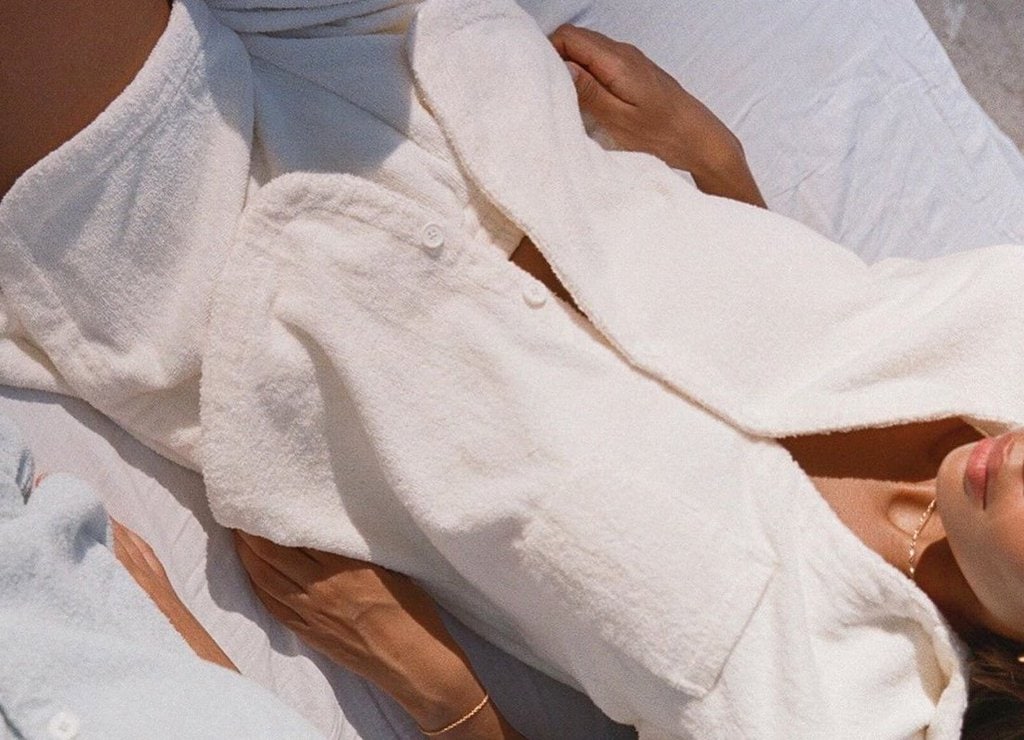 Dressing It Up Or Down

Because it’s a soft material, terry cloth has been used for all kinds of clothing items, and this means that you can dress it up or down. Sure, you could buy a bikini made from this stuff and head to the beach in the height of summer, but you could also buy countless sweaters for when the weather starts to turn. It’s this versatility that has made the fabric so popular, and why people just can’t seem to get enough of it. After all, why wouldn’t you want a fabric that’s soft to the touch, and that works wonders no matter the occasion?

Terry cloth may be a fairly new addition to the fashion game, but that doesn’t mean it’s going anywhere soon. So, are you ready to upgrade your wardrobe with terry cloth?

Are Oversized Bags a Trend or Just One Big Meme?

We live in a world where memes reign supreme, but sometimes this can leave us wondering where the ...

Check Out the Best Luggage Brand Available On the Market

It's essential to invest in high-quality bags that would last for a long time. A suitcase that is ...

Sure, the sun may be out, and the temperatures may be pretty high, but that doesn’t mean that you ...