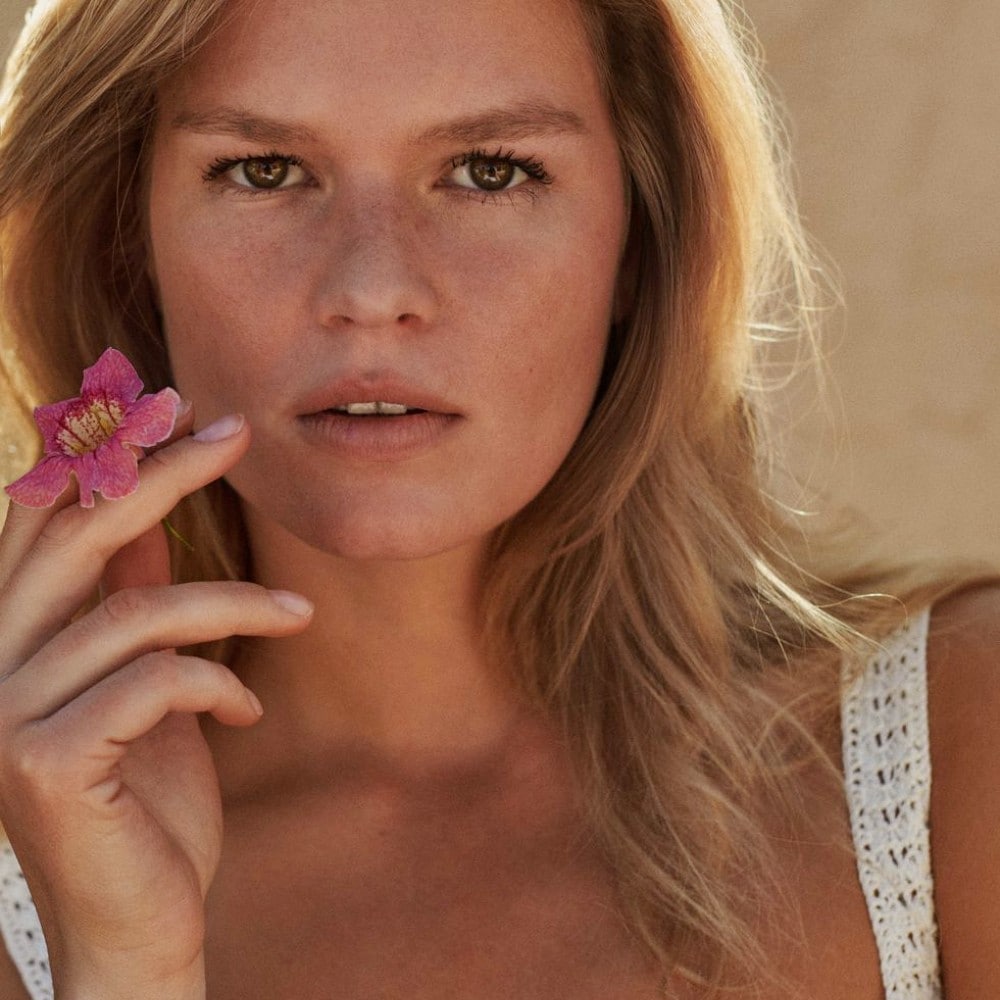 Anna Ewers recently brought the heat to a fashion shoot in Marrakech. The German supermodel kept the dream of the 1990s alive by soaking up the Moroccan sun in the most alluring resort wear of the season. In a social media era, Ewers rose to fame in a traditional way, with her walk and talk.

Anna Ewers was born in 1993 in Freiburg of Germany, a college town on the edge of the Black Forest Mountains. The 29-year-old model bears a striking resemblance to German Claudia Schiffer, a fashion icon of the ’90s. According to Ewers, her childhood bedroom is decorated with an old Calvin Klein ad featuring supermodel Kate Moss. The ad was from the same year of her birth! And just a decade later, Ewers found herself posing for a photoshoot alongside Moss in a 2015 campaign by David Yurman. Ewers, who was very nervous to meet her childhood idol, has stated that Moss made it easy for her with her sweet charm and cool spirit. A few months later, Anna Ewers was named ‘Model of the Year’ by models.com.

Anna Ewers was suggested modeling as a career by a friend in Columbia. After returning to Germany, another friend convinced her to meet a small agency in her hometown which represents her to date. Soon, Anna Ewers was spotted by none other than designer Alexander Wang, who invited her to walk the runaway in his first Balenciaga show to be held in Paris. From there, Ewers has come a long way to forge a global supermodel renaissance now, alongside an elite group of fashion-forward youngsters like Gigi Hadid, Kaia Gerber, Adut Akech, and others. Unlike her peers, though, Ewers is not as fond of social media and is a strong propagator of the enigmatic era of the ’90s — where a person’s private and public life was effortlessly separated.

3 Recycled Clothing Brands to Check Out in 2022

Recycled clothing is a huge trend in the contemporary global fashion landscape; it improves your ...

This Australian Brand Is Shaking Up The Fashion World

Australian fashion brand Romance Was Born definitely lives up to its name. Featuring whimsical and ...