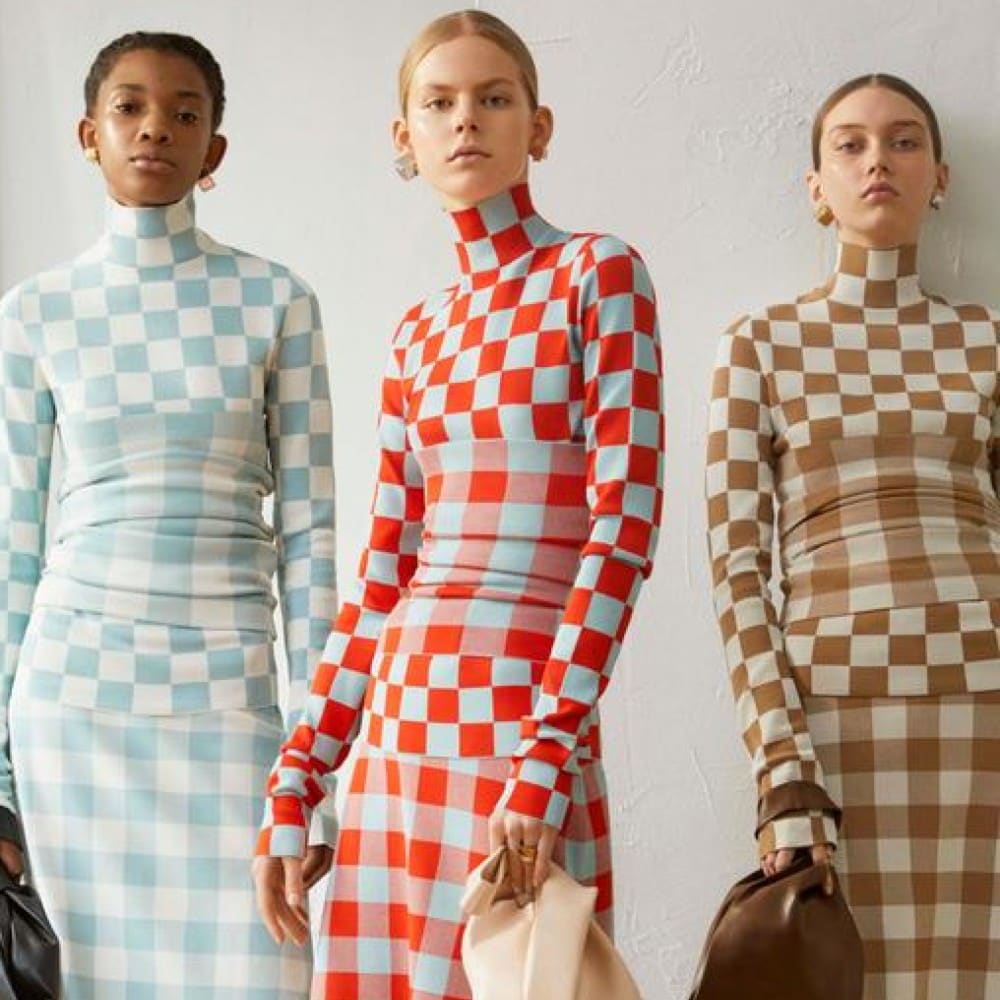 Fashion-forward minds have always been delving to bring out some trendsetting wonders each year. Add Pinterest search trend, and you will have the complete sprawling fashion mood-board, inspiring you to try out some casting apart season styling. Here are a few Pinterest-predicted sartorial trends to take the coming year by storm. 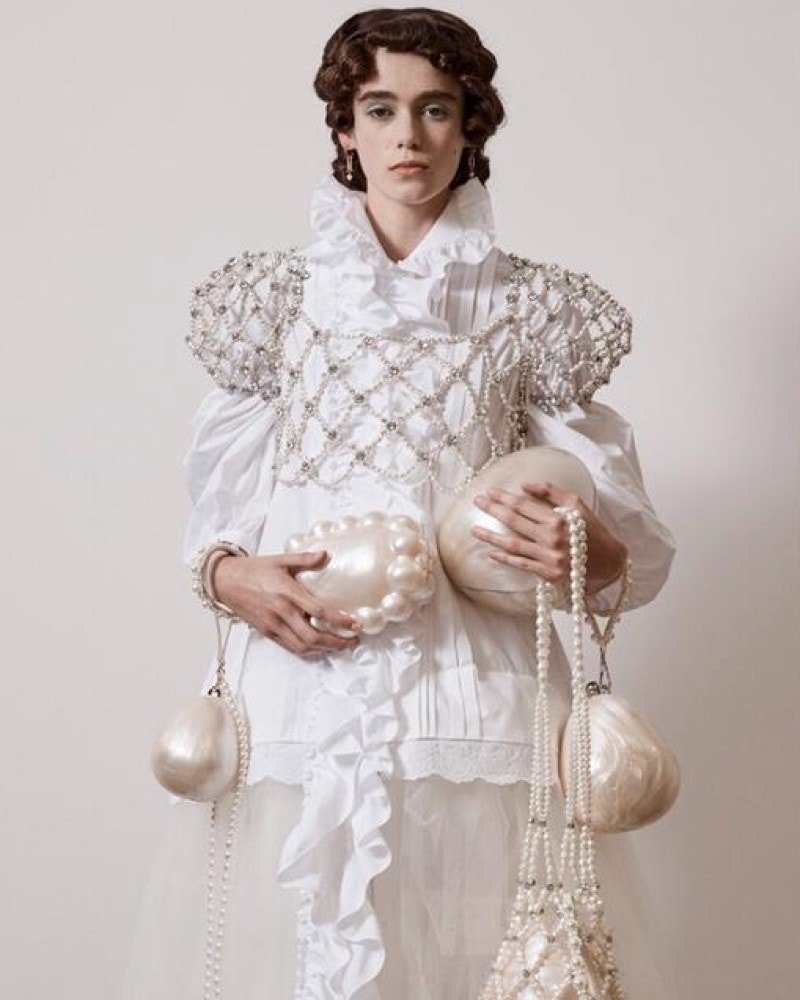 Who says your grandma’s pearls are all outdated? Apparently, the love of this lustrous gem is not going to die down soon. This year, Pearlcore has emerged as the lovechild of the fashion world’s long-time obsession with everything Baroque, Rococo, and Regency. As per Pinterest trends, this year searches for pearl necklaces and gowns have risen by 7 and 3 times respectively. White pearl-themed wedding décor is also gaining rapid popularity with an astounding 185 percent increase. So, get ready to rock 2022 with your grandma’s pearls clutching alongside your three-strand Vivienne Westwood choker.

This one is coming back with a bang! After the Queen’s Gambit frenzy, this checkerboard style was briefly dropped out of fashion frontline. But it’s now about to stage a spectacular return next year, re-emerging already everywhere from tops and trousers to even manicures. According to Pinterest data, the search for checkerboard patterns has surged by an impressive 160 percent, and checkered nails have gained a whopping 165 percent of increased pins. Get ready to ‘check’ yourself once again! 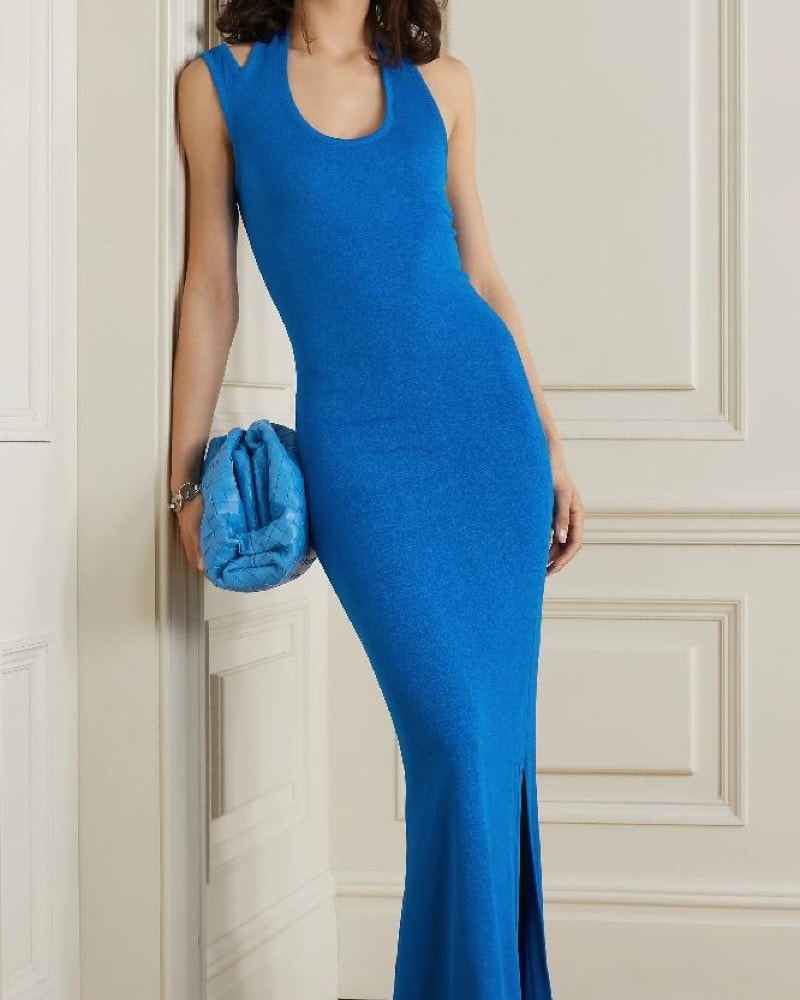 Bringing on the kaleidoscopic fashion under the limelight, the citrus oranges and heavy metals have dominated the runways of spring/summer 2022. All those flashy, bedazzling, sequined, and metallic tones are now going to be joined by the shade of electric blue, as per the trendsetting 140 percent increased pins on Pinterest. The data also shows that searches for fuchsia and rainbow dresses are hiked to quadrupling and doubling levels respectively. The poised simplicity of B&W is surely ageless, but it feels good to wear your heart on your sleeve sometimes! Isn’t it?

Although the blossoming flowers and the rising temperatures are enough to put a smile on your face, ...

Ever try on PVC clothing and stand there wondering if this is really the look you're going for? ...