Luxury fashion designers use sewing machines, cameras, and potentially computed-aided methods to come up with new designs, but that is where the use of technology hits a wall. On the other hand, scientists and engineers are using 3D printers to print not only components of machines and products, but also human organs. There is beginning to be an unlikely meeting between the people from these two highly disparate fields. 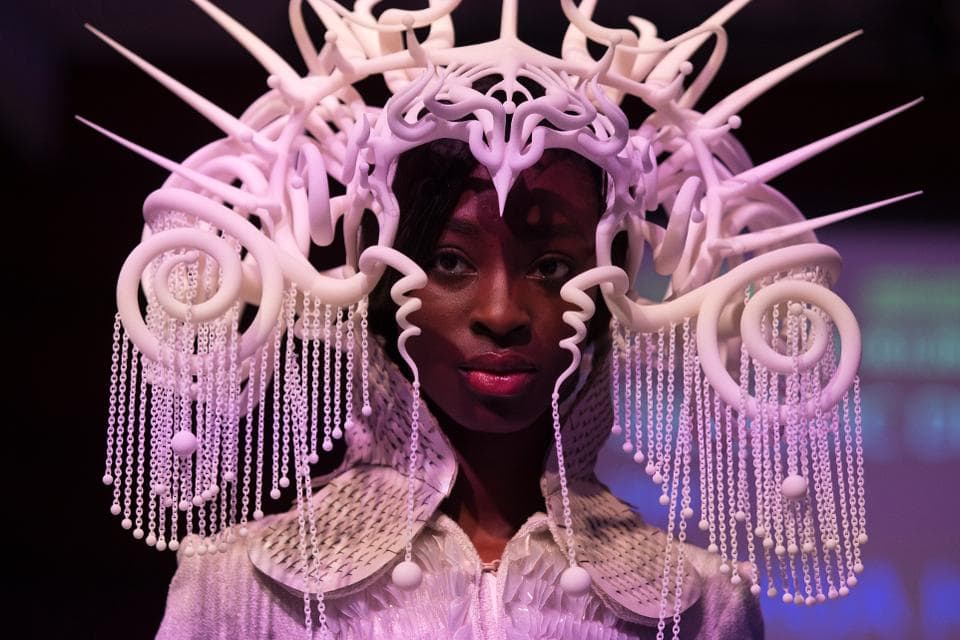 The reason that aesthetically-focused fashion designers and logical engineers are even talking at all started with the issue of counterfeiting. The advent of 3D printing, like any tool, can be used for both good or evil. The machines have been used to illegally counterfeit luxury brand items, and in fact, probably make it easier than ever to do so. Already, with just regular manufacturing, the counterfeit industry is costing the luxury brands a whopping $500 billion a year. 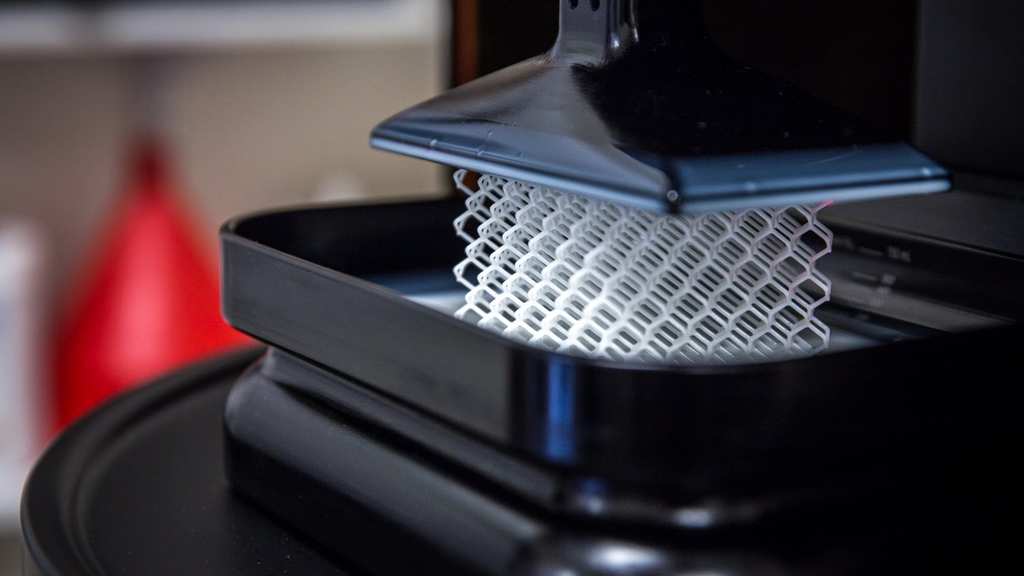 It is not such a big deal yet, as the materials that come out of 3D printing are usually relatively hard, rather than soft fabrics. Still, companies are looking into technical solutions like a sort of digital certificate of authenticity in the form of a microchip. Either way, the 3D printing industry is not all bad for fashion. 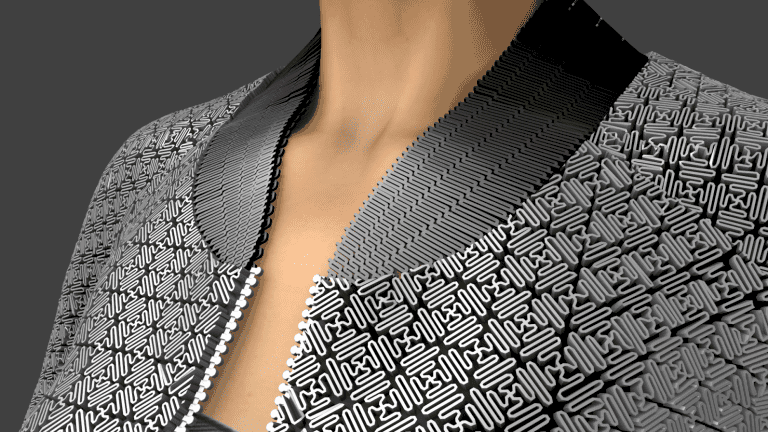 Designers are looking to start a new trend by adding 3D printed materials as part of their fashion shows. The Israeli designer Danit Peleg has pioneered this idea, and award-winning designer Melinda Looi has already had a 3D printed fashion show.

The future of design may involve hybrids, where clothing and accessories are partially made by the new technology, and partially by the old. Overall, the future holds many questions about how 3D printing will interface with the world of design. We live in exciting times where we will get to see the evolution from season to season in fashion shows, and eventually in stores.

Some Beauty Secrets From Around The World

Ever since time immemorial, women have been falling over themselves to get the next best beauty ...

Piercings Are the Hottest Beauty Accessory for 2020

The latest and greatest beauty trends for 2020 include piercings and not just the basic studs. What ...

You Can Buy Kate Middleton’s Favorite Sneakers On Amazon

Let’s face it; Kate Middleton is one of the most fashionable Royals to grace the family over the ...