Gucci CEO Marco Bizzarri was used to getting life-threatening phone calls and disturbing emails from people who dedicate their lives to protecting the environment, which is why he did not think too much when he was approached by PJ Smith, the senior manager of fashion policy at the Humane Society of the United States.

However, there was something Smith said that moved Bizzarri in a way he was never moved before, which resulted in Gucci welcoming a new prohibition against all odds. 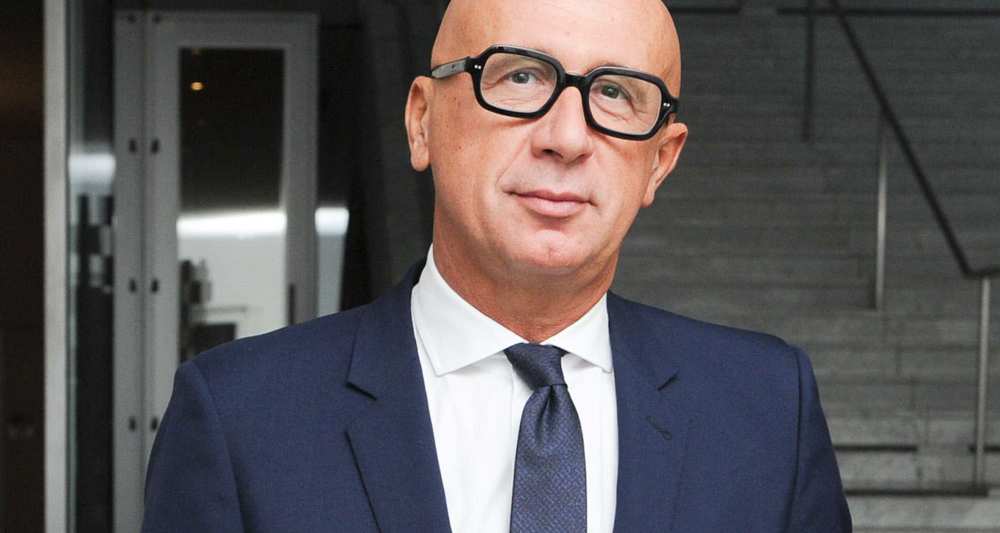 “Being socially responsible is one of Gucci’s core values, and we will continue to strive to do better for the environment and animals,” said Bizzarri in a press release. “With the help of HSUS and LAV, Gucci is excited to take this next step and hopes it will help inspire innovation and raise awareness, changing the luxury fashion industry for the better.” 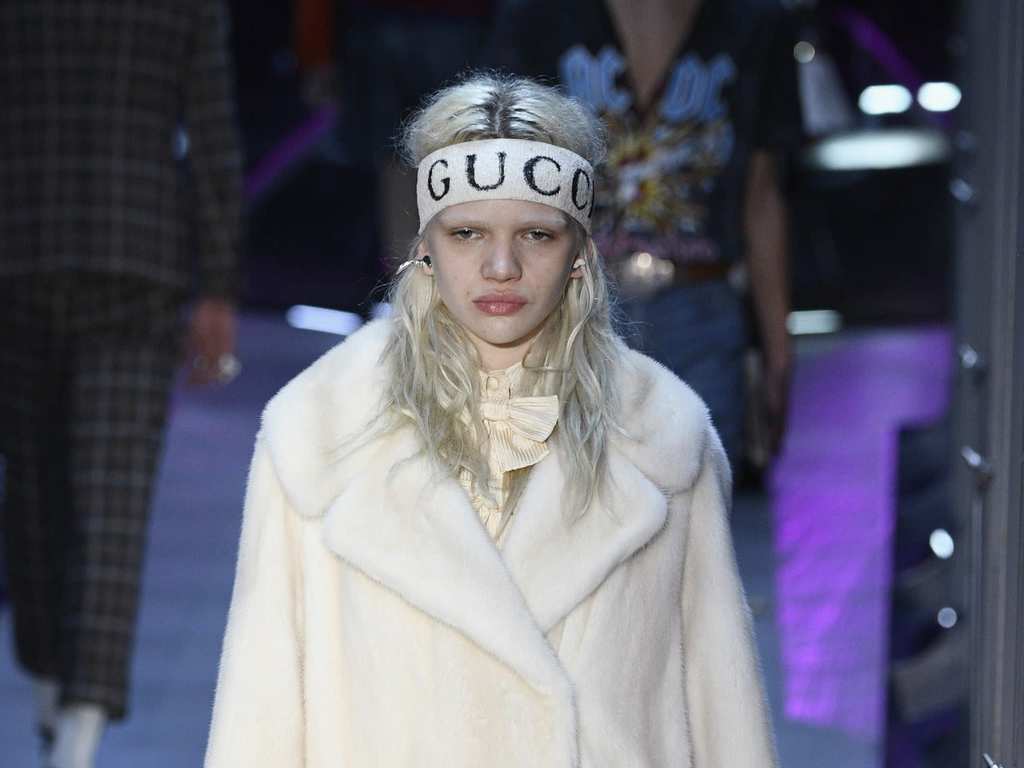 Little do the fashion fanatics of the globe know that the decision to go fur-free was actually five years in the making. It does not take a luxury fashion house expert to fully comprehend the extent of which Gucci changed its face, and how this is going to alter the entire industry. Giving up fur in exchange for a clear conscience represents a significant turning point for cruelty-free, sustainable fashion. 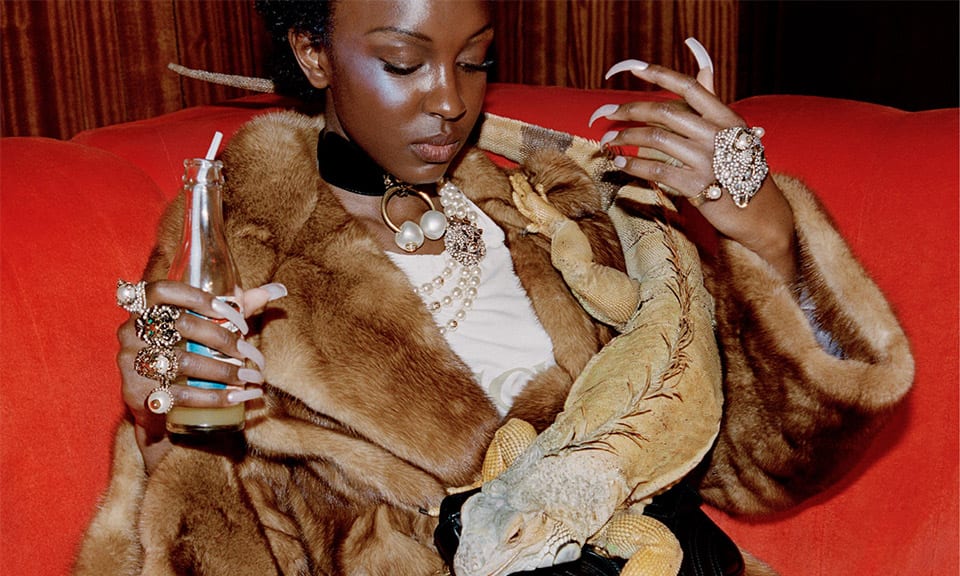 Answering the question of how did it all start, Smith explained:

“When I started at the Humane Society in 2009, a big part of my job was just trying to get meetings with companies to talk about the risks of fur,” said Smith. “We saw the Ringling Circus close after 150 years because people just didn’t want to see elephants doing tricks like that anymore. All of these different industries work together—it’s people changing their ideas of how we relate to animals.” 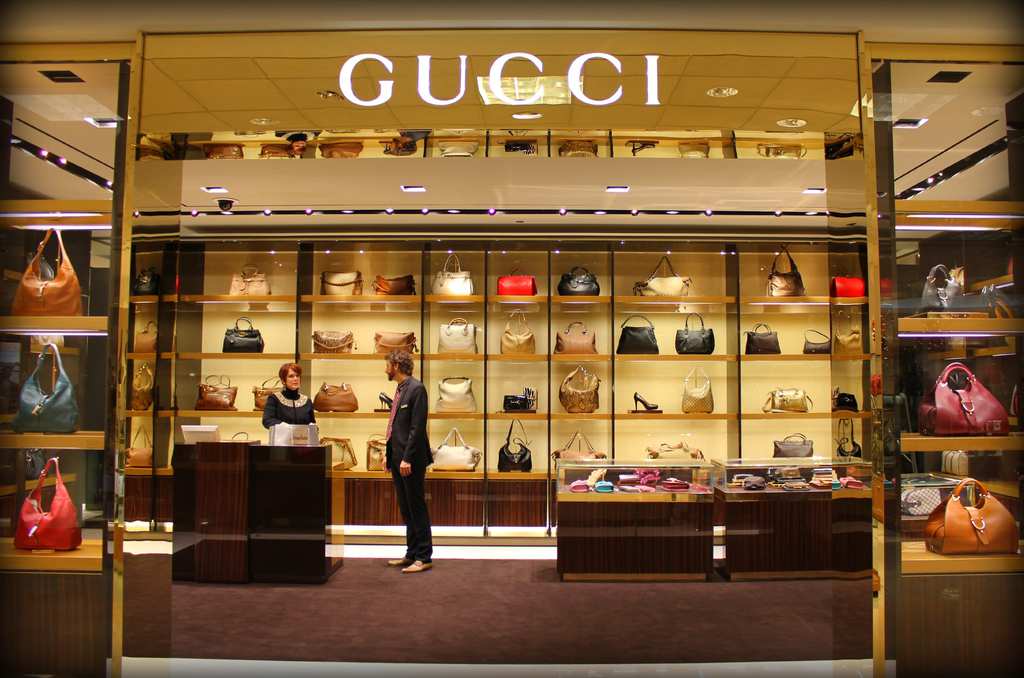 As for Gucci, it turns out the decision was a business one, as well.

“[With Gucci] it really came down to the fact that Alessandro and Marco just don’t think fur is modern anymore, especially for Gucci’s millennial customers. Millennials aren’t buying fur anymore, at least not the way our grandparents did. So Gucci identified that shift and knew it would resonate with those shoppers.”

Gucci notified the press that it intends on hosting an auction of their remaining fur items, but all proceeds will be benefitting the Humane Society and LAV. 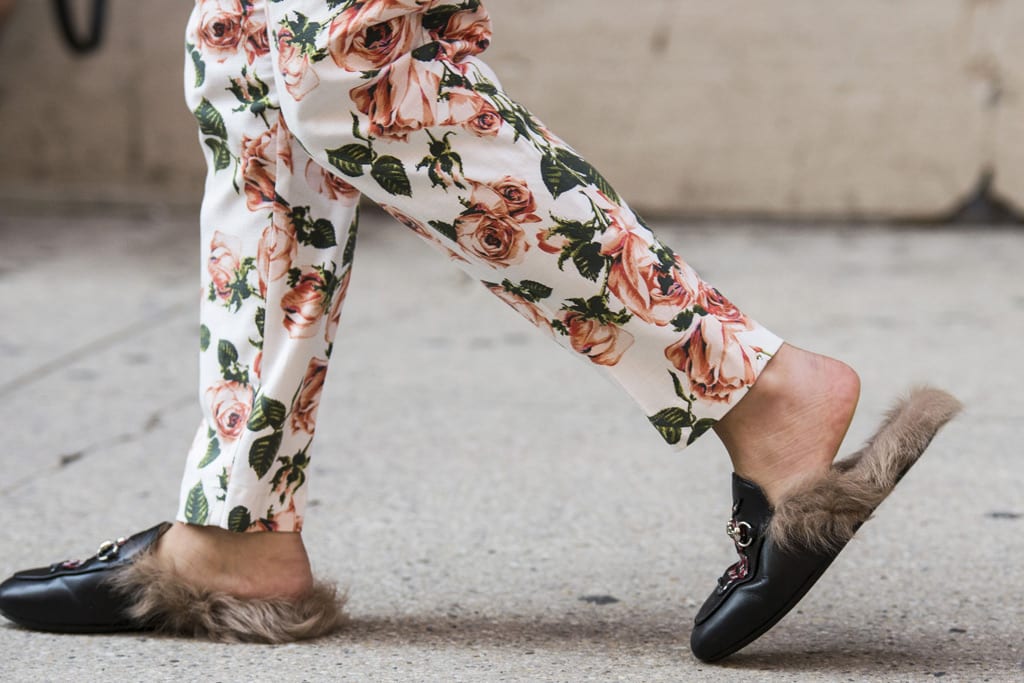 Uggs are famous for making sheepskin boots that have fuzzy, comfortable fleece in the inside. They ...

These Are The Best Booths To Shop At New York’s Vintage Show, A Current Affair

This Saturday, 274 36th Street in Sunset Park will witness a wide range of fashion junkies in ...