Before Kanye West dipped into the fashion industry, he often expressed his desire to dress the whole world. He later launched his brand, Yeezy, and it was then, and still is now, surrounded by a lot of hype. 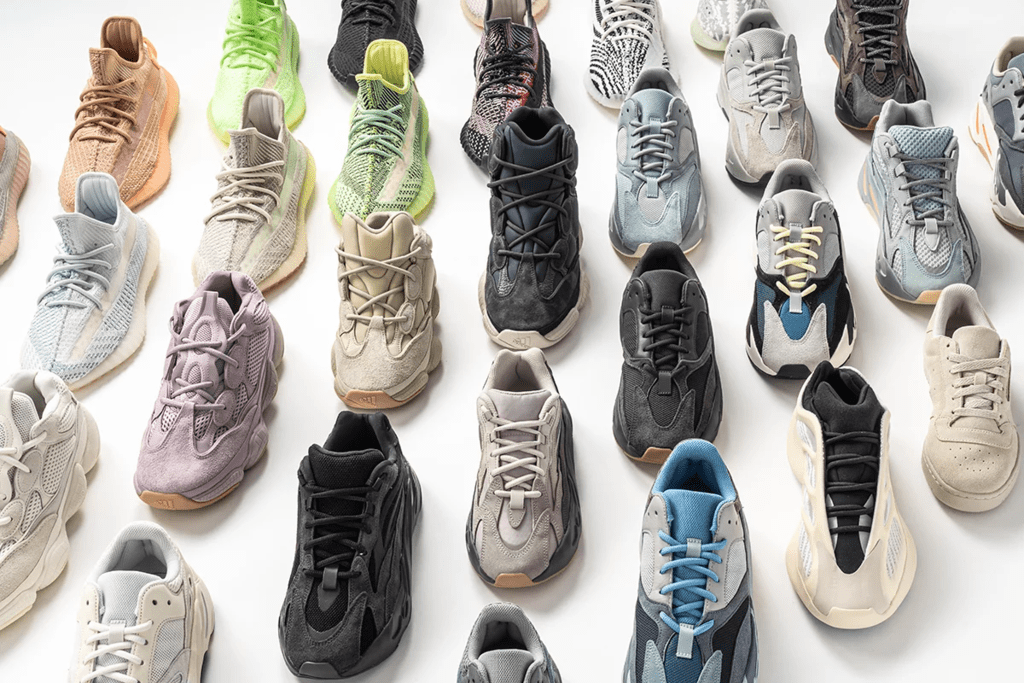 Yeezy Sneakers Have Been Tough to Get

Like any other super-hyped sneaker, Yeezys were tough to get when they were first released. Back in 2016, Kanye had mentioned that one day, whoever wanted to get Yeezys would be able to – which sounded like a joke back then, considering how hard it was to get your hands on them. Only five years later, it seems to be more possible.

The Yeezy brand has shifted gears when it comes to fashion. They went from having limited drops to selling sneakers without all the hype. Most recent reports from StockX, the resale platform, state that the Yeezy brand has made huge jumps into major mass brands. From sitting at spot number sixteen to six, right behind New Balance and in front of Vans. 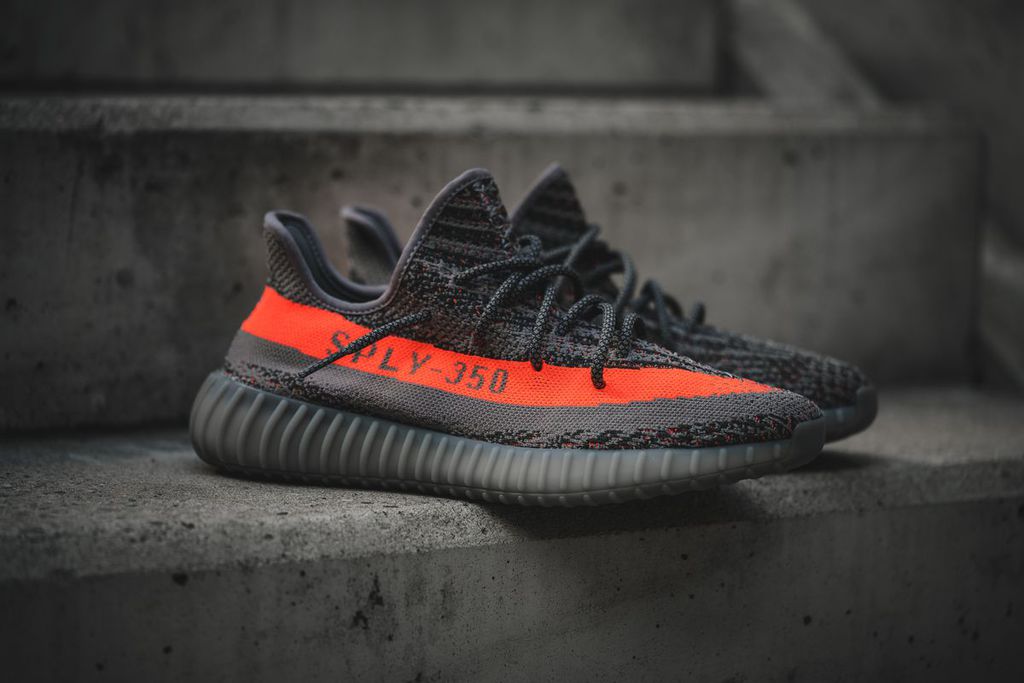 The jump in brand popularity for Yeezy correlates with their new strategy as they won’t be relying on gimmicks, such as limited volume, to sell their sneakers. The Yeezy 350s are the most popular sneakers from Kanye’s brand and are considered to be the most traded of them all.

Many Yeezys can be found on resale platforms, like StockX, for a close-to-retail price – but it depends on the size. The brand is looking into increasing its rankings by sustaining volume and still making billions of dollars in revenue. Following brands like Nike, Jordan, and Adidas, they’ll be relying on tentpole models, which will continue to bring the limited hyped-up releases.

While they’ll be releasing more Yeezy 350 sneakers, they’ll limit other areas and create the hype there, like with Yeezy slides. The sales for Yeezy slides grew about 400% in 2020.

The Most Surprising MTV VMA Outfits of 2018

The 2018 MTV Video Music Awards was held this year at Radio City Music Hall in New York City and ...

Tommy Hilfiger and Gigi Hadid have announced they are continuing their hugely successful ...

Want to know a secret about TV shows? Costume designers don’t always spend a fortune to dress the ...