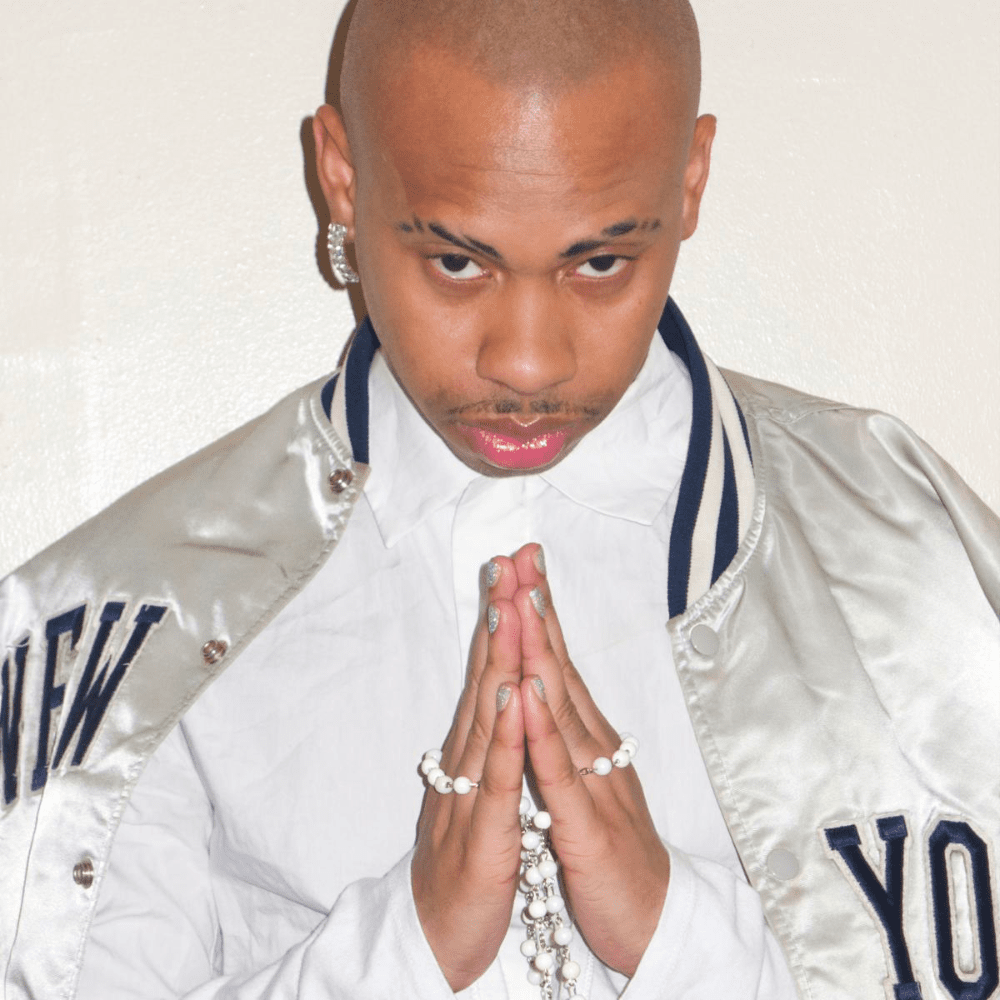 Shayne Oliver, the New York-based fashion designer known for his streetwear work, is back in the game with the subversive Uggs that have quickly become everyone’s favorites. Shayne has been a part of the fashion industry since 2010 when he co-founded his brand Hood by Air. He has also worked with Helmut Lang as a designer. and launched a creative studio, Anonymous Club, which has everything from art and music to fashion. 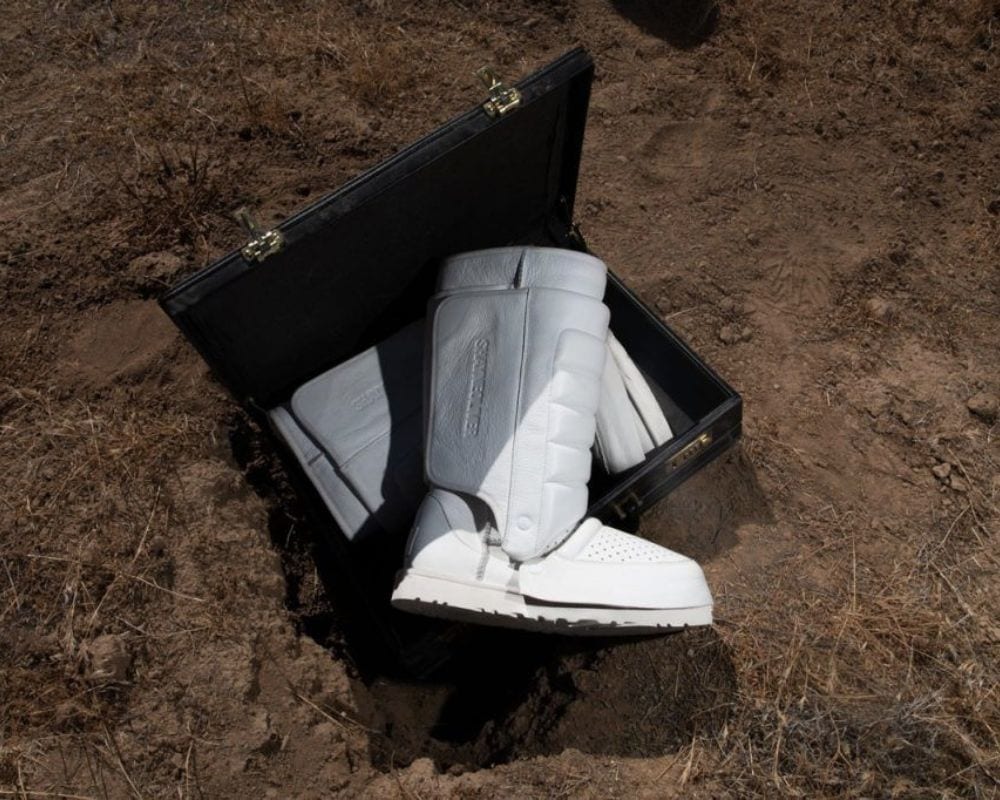 Uggs came into fashion in the early 2000s and are now back in the game, stronger and better this time. Definitely, some credit goes to Oliver, especially for his innovative, modern, and subversive approach. The boots have undergone a facelift and now sport futuristic paneling and a sleek, heavy form. A white low Armourite Sabaton style ($300) and a black tall Armourite Greaves type ($450) are part of the collaboration and go on sale on December 1. Both have a perforated leather upper and a footbed composed of soft foam. His main goal was to change people’s perspectives because they thought Uggs were not the right choice of footwear and were not fashionable enough.

Oliver claims that the ongoing appeal of Uggs is that anyone can wear them. According to him, one can either dress them up or down, as per their choice. To give them a formal touch, one can pair them with black. He himself has worn Uggs with a suit. And the fact that they are genderless makes them all the more special to him. Oliver’s company took a break in 2017 before returning last year, and the Ugg collaboration is one of his first projects since then. This project is like a reboot—the beginning of him independently establishing himself as a designer, taking ownership of that language, and charting his own course moving forward.

Alexander Wang Is Collaborating With Uniqlo For An Intimates Collection

Uniqlo seems to be getting it right constantly, and following its last incredibly popular ...

These Are The Few Things Every Capsule Wardrobe Should Have

If you’re up to date on the whys and the wheres of the fashion world, there’s a high chance that ...