Everyone has had that moment in a store where you are trying to justify spending a couple hundred dollars on a pair of shoes. Are they worth it? Maybe I’ll just splurge this one time? Either way there is a lot of back and forth before making that all important decision whether to get out your credit card or not. Well, when we tell you how much these boots cost, you’ll never think twice about a $200 pair of shoes again.

These Saint Laurent jeweled, slouchy, knee high boots have been all the rage with celebrities in the last couple of months but it won’t be often that you see them on someone walking down the street. Plain and simple, the reason for that is because these boots cost a staggering $10,000, and no, that last zero is not a typo. 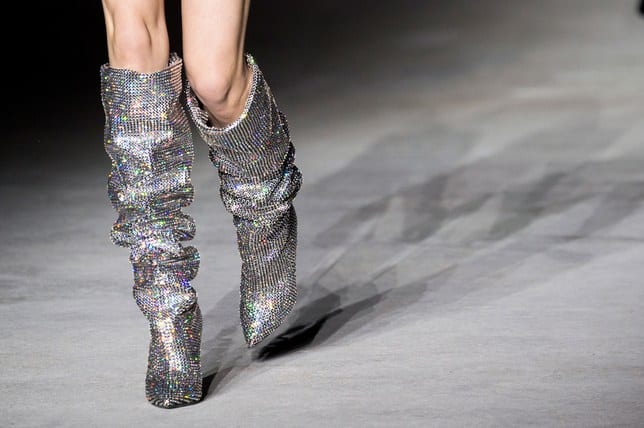 The boots are handmade and covered in 3,000 rhinestone each, but despite the price tag being the cost of a car, the boots have racked up a considerable waiting list at luxury department stores including Saks Fifth Avenue and Bergdorf Goodman. Saks’ senior vice president and fashion director Roopal Patel said that the frenzy over the boots is caused by the “glitz and glamour” that they embody.

Other than the Saint Laurent runway models, the only other individuals spotted wearing the boots are celebrities. The likes of Rihanna, Kendall Jenner and Celine Dion have all been spotted in the extortionately expensive boots. 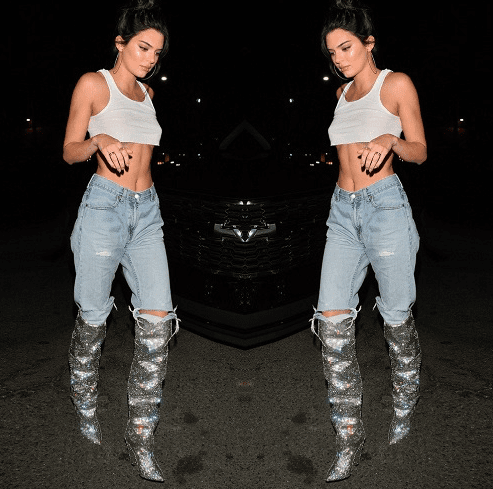 Saint Laurent’s designs have changed within the last year when Belgian-Italian designer Anthony Vaccarello took over the fashion house as creative director. The 27-year-old designer infused the brand with some of his risqué designs which has been the exact opposite of Saint Laurent’s previous designer, Hedi Slimane. Nevertheless, it seems like the brand is going from strength to strength judging by the waitlists of the new collections. 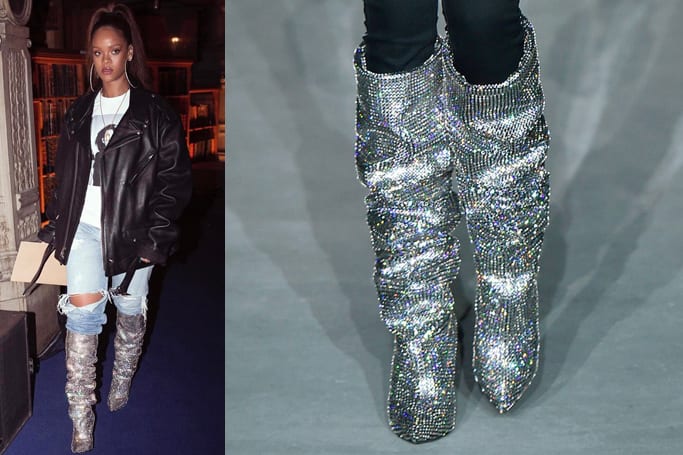 As for the $10,000 boots, we won’t be putting our name on the waitlist, it is said that Zara will be bringing out their own cheaper version of the Saint Laurent boots next year, so we’ll wait for that.

Although we’re barely out of our Spring/Summer clothes, it’s never too early to start thinking ...

Kylie Jenner recently stunned Instagram with a mysterious outfit that has left fans guessing what ...