In light of shoe protegee and worldwide acclaimed designer and businessman Steve Madden’s documentary bio about to be digitally released, the man worshiped by many explains how his personal sole searching journey lead to his decision to have Maddman: The Steve Madden Story. Marie Claire sat down with Madden, who had a few things to get off his chest. 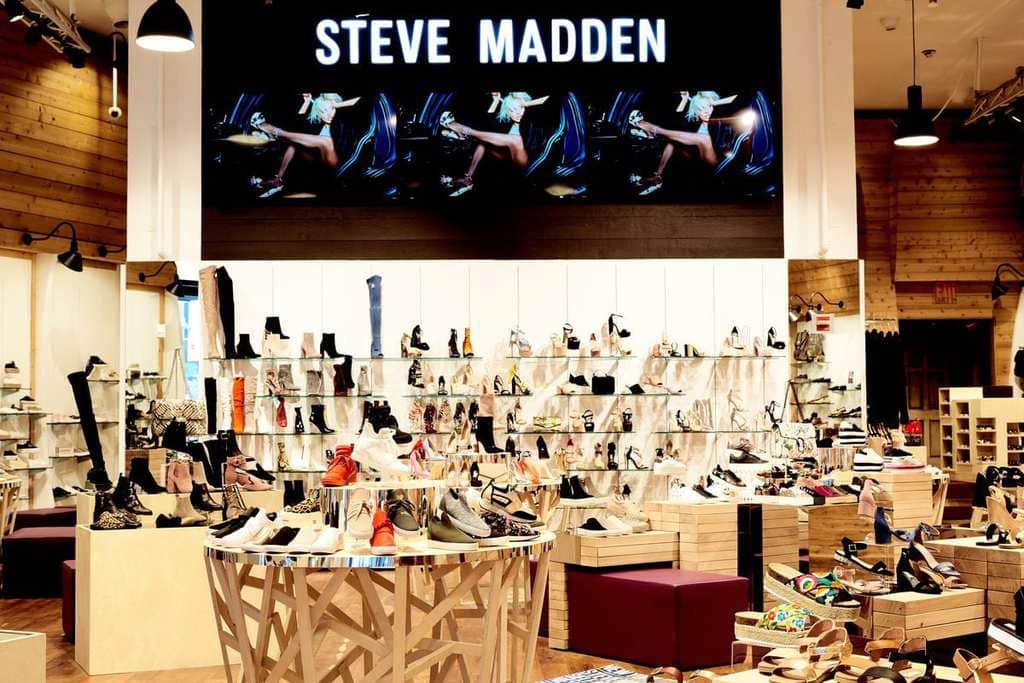 When Madden was asked if he ever contemplated calling it quits, he responded in an unexpected way:

“More now, actually. I suppose there were moments then, but really, now. I have this wonderful company, and I have these amazing people whom I taught the business, and they’re better than me. The pupils are better than the teacher. And as the teacher and the builder, I have to figure out another way that I can add value to my company. So now, because I’m an entrepreneur, maybe there’s nothing I can do anymore. Maybe I should just quit—I have thought that. But then I have incredible days where I feel valuable.” 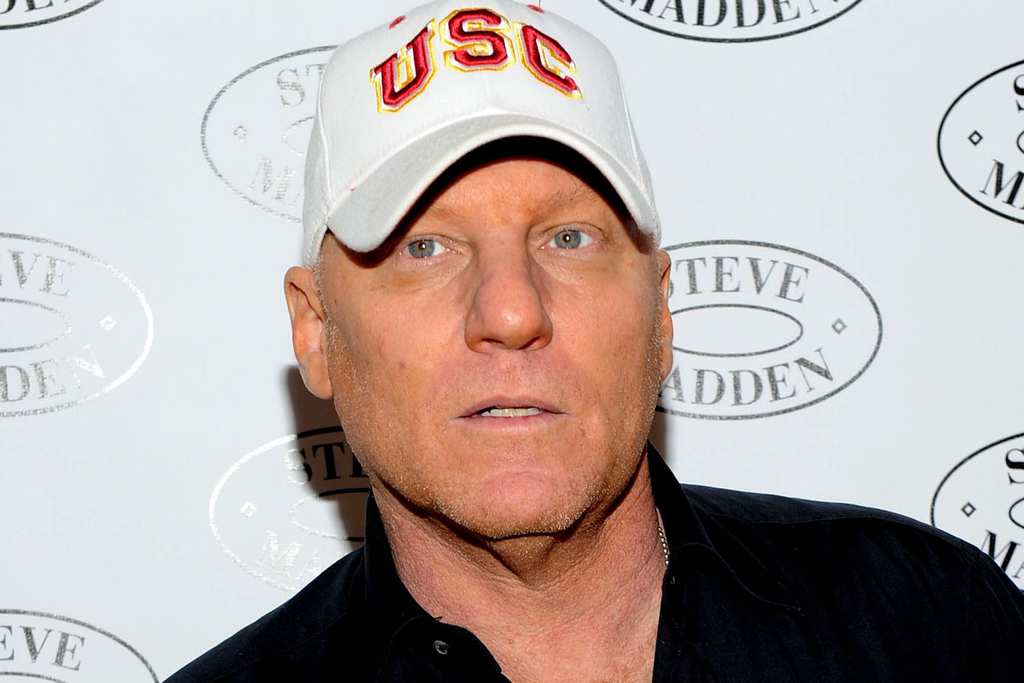 As for building an invincible team, Madden explained it is not the background or length of resume he is looking for:

“It’s passion, work ethic, and knowing what’s important—and the work ethic is the third of those three. It used to be first, but I’ve modified that, because I know certain people who work very hard but are dopey, but I give them points for working hard. I admire young people—they get certain things. But showing up is the most important thing. It’s a combination of respecting their peers and respecting their elders but not in a false way, like ‘Let me learn from this dude.’ I don’t have anybody left to learn from, because now, I’m the old guy. I used to be the young cat, and I used to learn from everybody. Now I’m the mentor. There’s so much wisdom you get just by being around.” 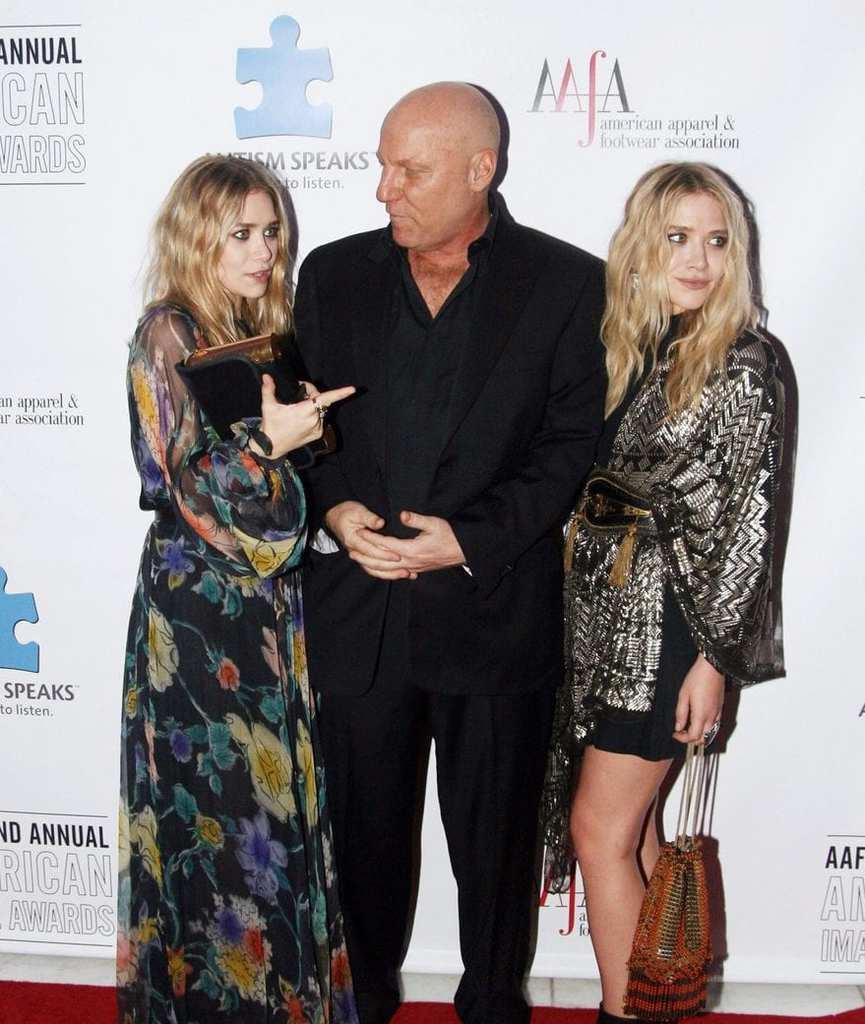 Having gone through so many ups and downs in his personal and professional life, you would expect Madden to hold a grudge or two towards people who mistreated him along the way. However, it seems Madden is a firm believer in letting things go:

“I am so not angry, and I’m glad for all the bumps and humps I’ve had. I mean, I wish my brother was still here, but other than that, I have no regrets. Everything I did, I was able to learn from. I made a lot of mistakes—I’m not saying I didn’t. It’s just a waste of energy to regret anything.”

How To Style Your Jumpsuit

Although jumpsuits can be a nightmare when you want to go to the bathroom, there’s no doubt about ...

Kristen Stewart Gets Comfortable On The Red Carpet In Sneakers

Kristen Stewart has never liked to play by the rules. But of the many rules she’s broken, the ...

Hair health is not an issue to overlook. Shiny, healthy, luscious-looking hair like the advertising ...