When you are an icon like Prince, even your shoes alone are worthy of getting an exhibit of their own — it turns out. The late superstar broke style rules and created a signature of his own that continues to inspire fashion designers to this day. Aside from the musician’s numerous hits, his personal style was equally as inspiring. Now, fans can get a closer look at his fashion legacy through a new exhibit at Paisley Park. 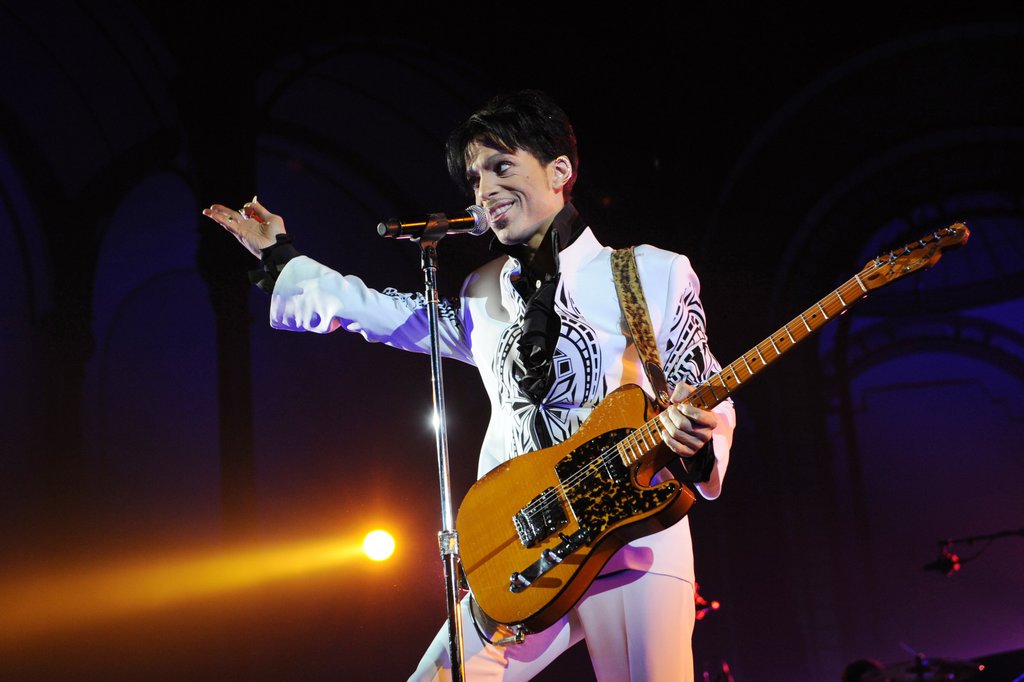 An Exhibit at Prince’s Former Home

People will be able to explore the star’s collection of signature heels in Paisley Park in Chanhassen, Minnesota, which is the former home and studio of the singer. The place has since been turned into a museum dedicated to Prince and his legacy. The exhibit will feature more than 300 pairs of shoes, many of which are entirely custom-made for his music videos and live performances.

The Beautiful Collection: Prince’s Custom Shoes is set to open on July 9, and you can already get your tickets. The greatest challenge for the Paisley Park team was to actually select the shoe assortment, given that they had hundreds of pairs to choose from and not enough space to showcase them all. 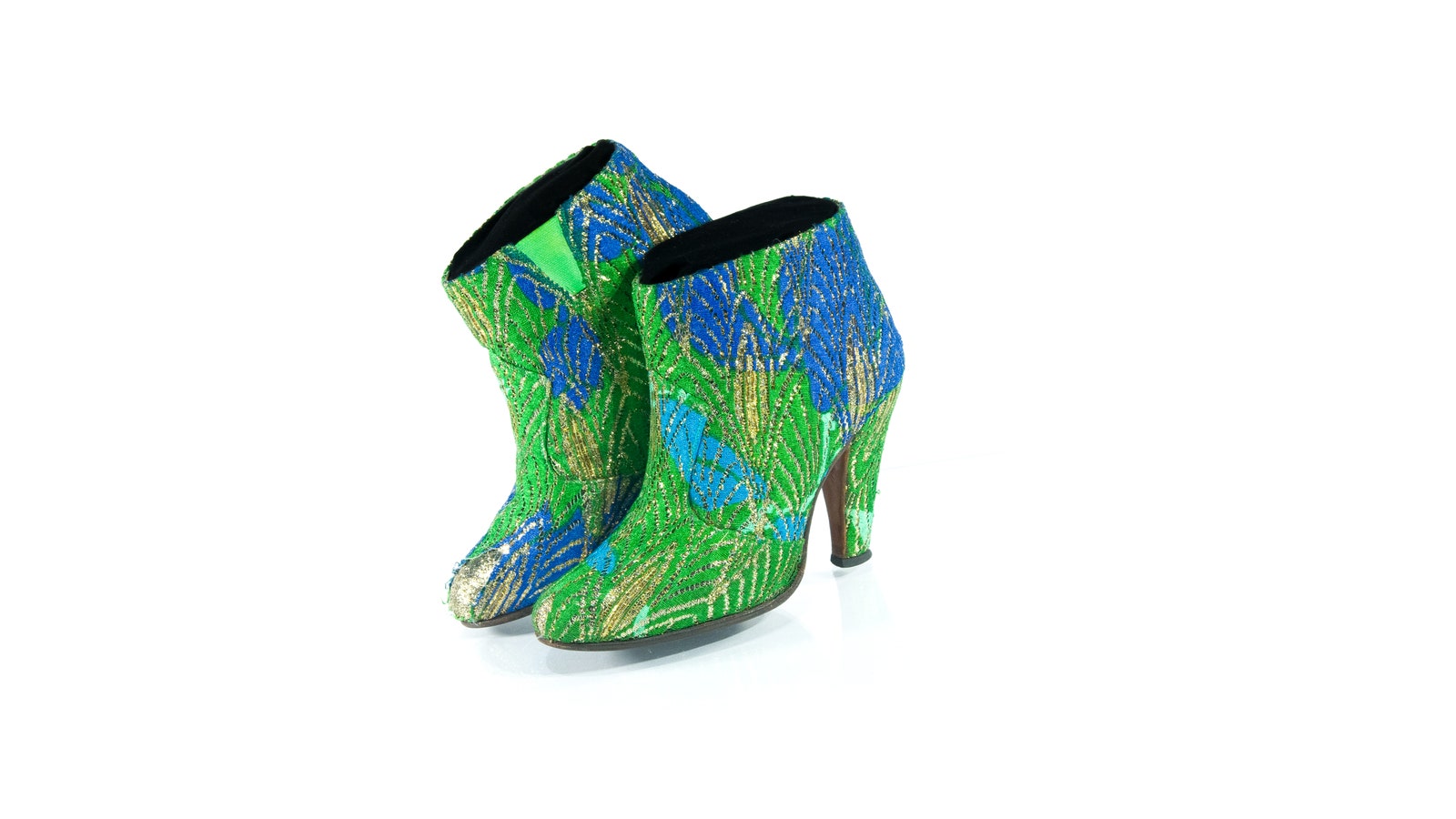 Mitch Maquire, head preservationist and curator of the Paisley Park exhibit, says that Prince kept all of his clothes and shoes in storage, and the team had to restore many of his signature outfits for the exhibit.

Always Pushing the Boundaries of Fashion 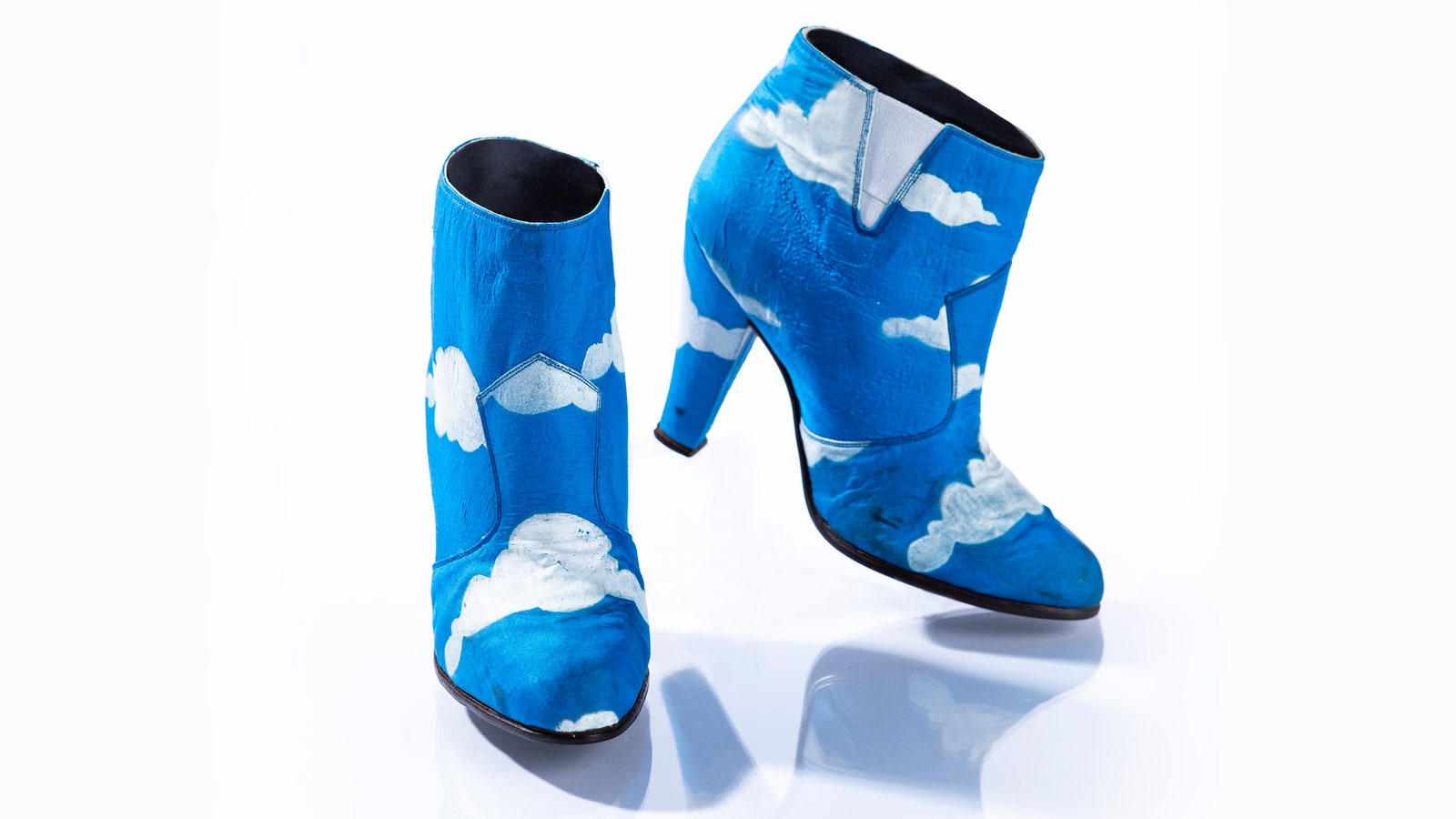 One of the reasons Prince was so widely loved by music and fashion fans alike is his unapologetic authenticity. He used fashion, particularly heels, to showcase his unique style and challenge the status quo. His perseverance in pushing the boundaries both of fashion and of social acceptance is what solidified his rank as one of the greatest creators of all time. Some of the iconic pieces to see in the exhibit are his cloud-printed boots which he wore in the “Raspberry Beret” music video.

Formal and Semi-Formal Dresses for Any Occasion Under $100

It’s that time of year again when our inbox (or mailbox, for those of you who are not using the ...

The Adult-Friendly Advent Calendar: Even Better Than Chocolate

For so many of us growing up, the holiday spirit really kicked into gear when the season began with ...

Here Are Some of the Coolest Met Gala Accessories