Meghan Markle and Prince Harry’s Royal tour to Australia has been more than just exciting because it is their first overseas tour as a married couple, but also because it was revealed the Duchess of Sussex is pregnant. With the news breaking as they touched down in Sydney, the world has been watching what Meghan is going to be wearing, in hopes to catch sight of a baby bump. 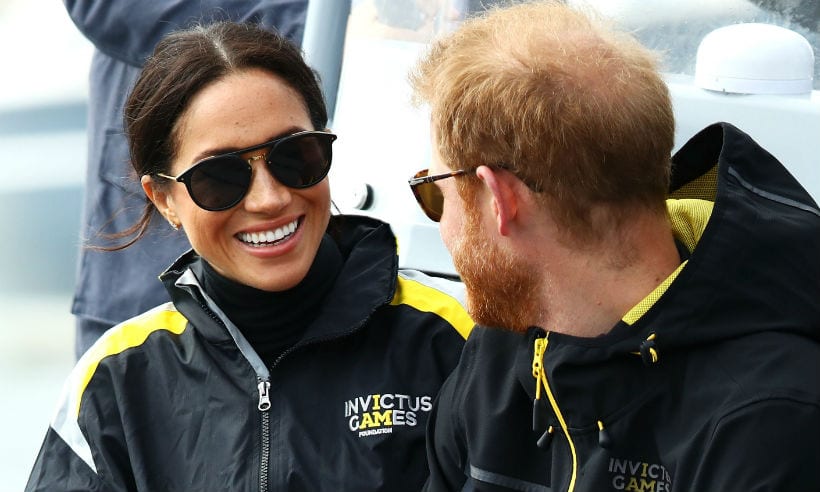 As always, Meghan has been impressing us with her outfit choices while embarking on her 16-day tour of Australia, Fiji, and New Zealand, but it was her appearance at the Invictus Games on Sunday which marked a momentous occasion.

This was the first time we have seen the Duchess wearing sneakers in public, and we cannot get enough of them. For her sneaker debut, Meghan chose a pair of white and black Veja Esplar leather sneakers, which she paired with her casual look of black pants, an Invictus Games jacket, and Krewe Gravier sunglasses. 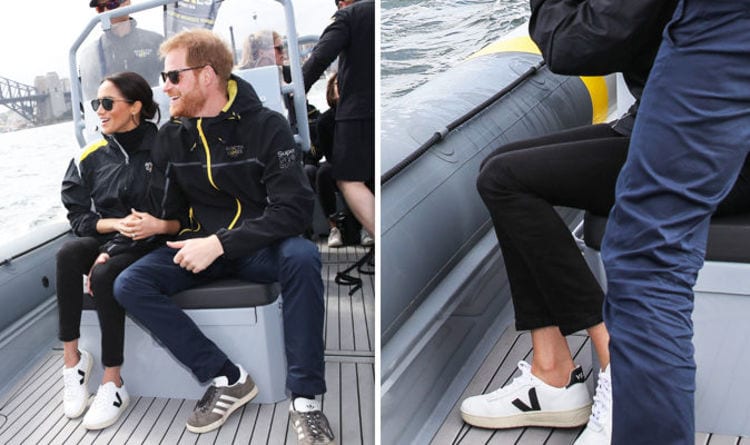 Her shoes are even more notable than just being the first time the public has seen her wear them, but also because they are more environmentally friendly than most items of clothing. Knowing Meghan’s Markle’s desire to make a change in the world, we are not surprised at her sneaker decision, and impressed with the accessible price range of $150.

French brand, Veja, lists transparency, fair trade, and use of organic materials as the essentials of their brand on their website. According to Veja, the Duchess’s shoes were made out of organic cotton and wild rubber. 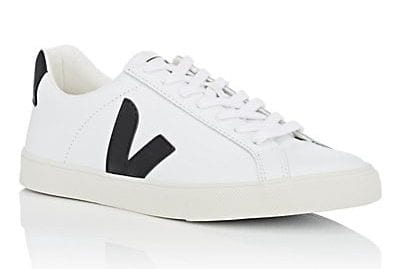 While these may be well-known sneakers, having Meghan Markle be photographed wearing them means a likelihood of them selling out fast. They have already sold out at most retailers, so hopeful customers are going to have to act fast if they want to get their hands on a pair.

In the meantime, we are impressed with Meghan’s more casual look while on tour and pregnant, and for showing that royals can opt for sustainable athleisure as part of their style.

All the Blackpink fans, behold the most exciting and mind-blowing beauty news! Jennie has recently ...

One person who seems to understand the importance of dressing well for bed is Robin Wright. The ...

Now, Royal Wedding devotees can get closer to the event than ever before. Self-taught florist ...