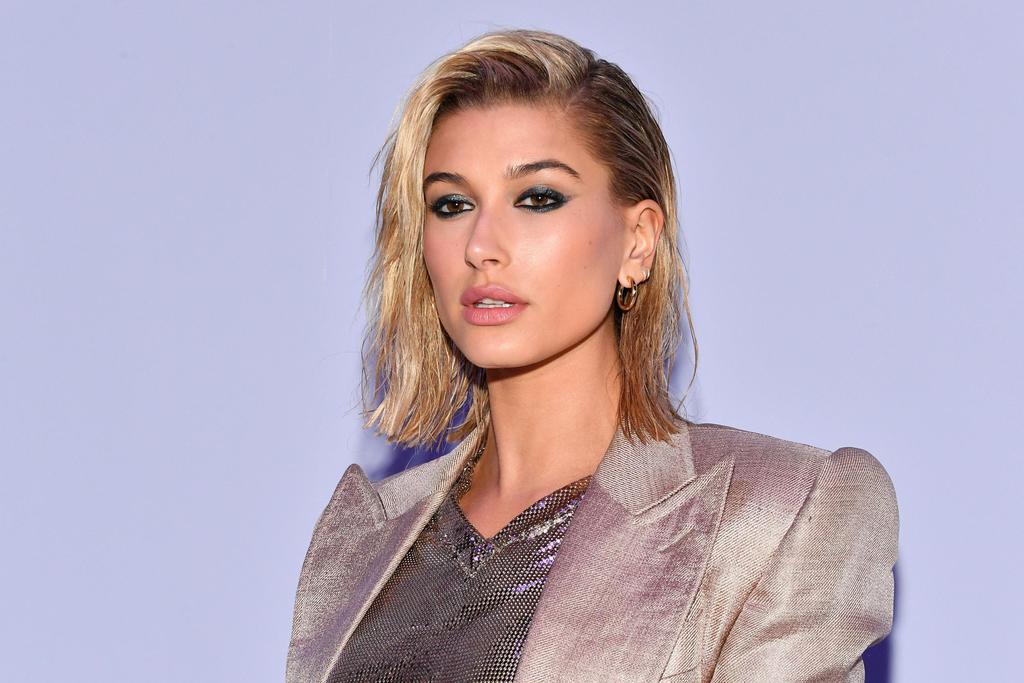 In fashion, trends come and go, and it’s often more important who starts and ends them rather than why they occurred in the first place. The case of the square-toe shoe is different, however. No one remembers who started it, but we can all agree it’s become a massive success in its long run. But, as people are venturing out into the world again, it was only a matter of time until a new trend came around. And this time, it was kindly brought to us by none other than Hailey Baldwin.

Hailey has largely been known for her love of square-toe shoes ever since the ‘90s-inspired trend came along. However, when she recently stepped out in West Hollywood for dinner, she sported a pair of what was later referred to as teardrop-shaped shoes. The design isn’t as harsh and angular as pointed-toe models that were popular several years ago. It’s more curved and softer, making for a more feminine yet just as sophisticated silhouette. 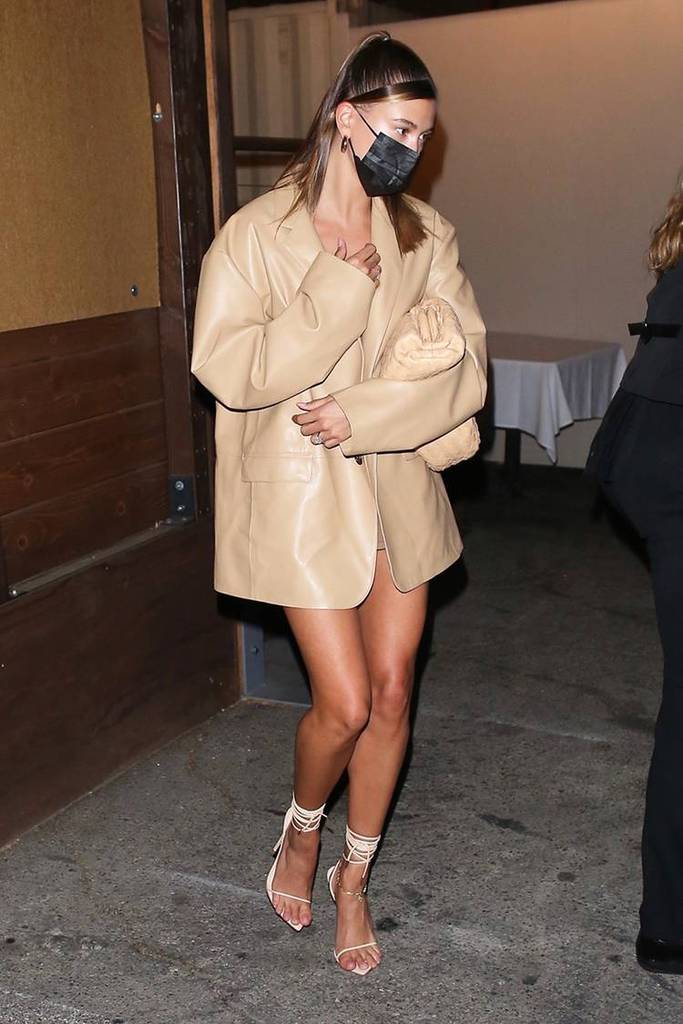 Already Hot on the Market

Although the market is already full of teardrop-toe style shoes, it wasn’t until one of Hollywood’s fashionistas was seen out and about wearing them, that everyone accepted the new trend. Given that this person was none other than Hailey Baldwin (ahem, Bieber), it’s safe to assume we will be seeing a lot of this unexpected trend in the coming months.

For the occasion, Hailey had chosen to pair the chic shoes with an oversized leather jacket in creamy beige, a matching handbag, and a top and shorts of the same color. Her hair was neatly styled in a semi-ponytail, which somehow only made her teardrop-toe shoes stand out even more. They were in the same light beige hue as her outfit, which is in line with one of spring’s hottest trends known as the monochromatic outfit.

You Can Grab a Pair of Meghan Markle’s Sneakers for Cheaper Than You’d Think!

Let’s be honest; Meghan Markle is a style icon. This lady knows how to rock her closet, but most ...

The Rise And Rise Of The Fanny-Pack

The humble fanny pack will instantly transport you back to a time before your birth, or that you ...

Nicole McLaughlin is known for creating graphic designs for Reebok's Classics Apparel, but her ...