This weekend, rapper AS$P Rocky launched a new skate sneaker—the SRLo, a collaboration between Rocky’s creative collective AWGE and Under Armour. He did this by throwing a throwback skate rave pop-up in Harlem. 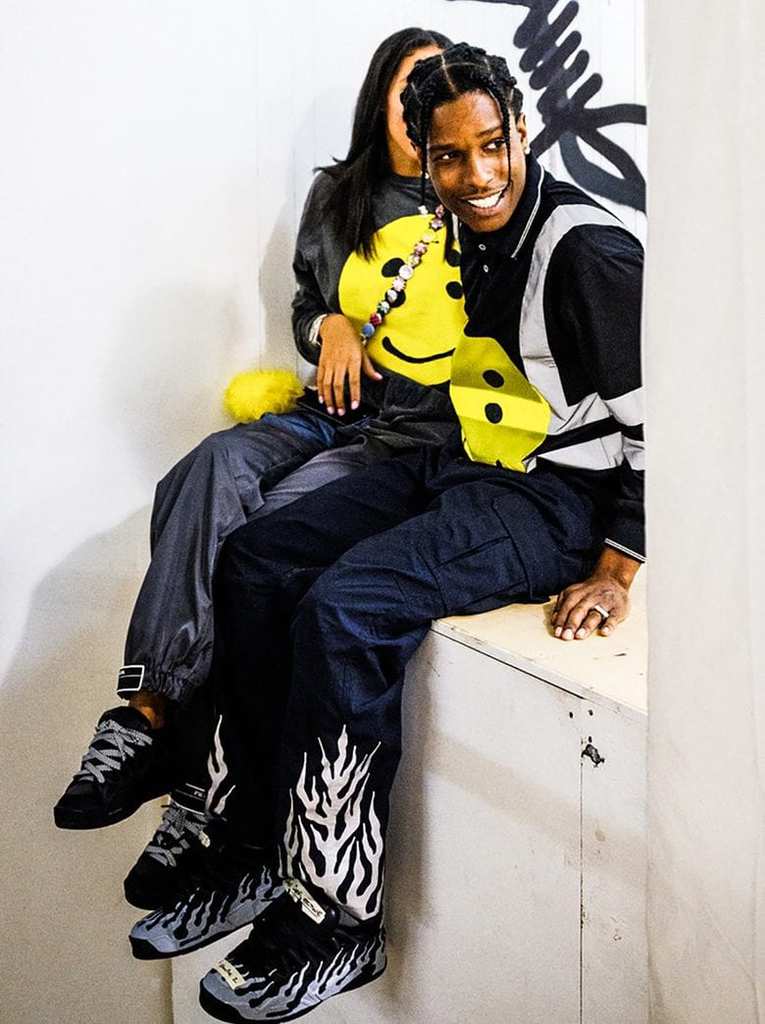 The SRLo is a twist on the Dave Mayhew’s Osiris D3, an iconic skate shoe from the early 2000s. “Osiris wasn’t popular in the hood,” said Rocky, “I kind of wanted to shed light to something that was dope, and I didn’t want to appropriate, so I reached out to [Dave Mayhew].” The shoe was available in two colors, black/black and black/blue, and features Under Armour’s HOVR cushioning tech, a mixed material upper, and reflective laces. 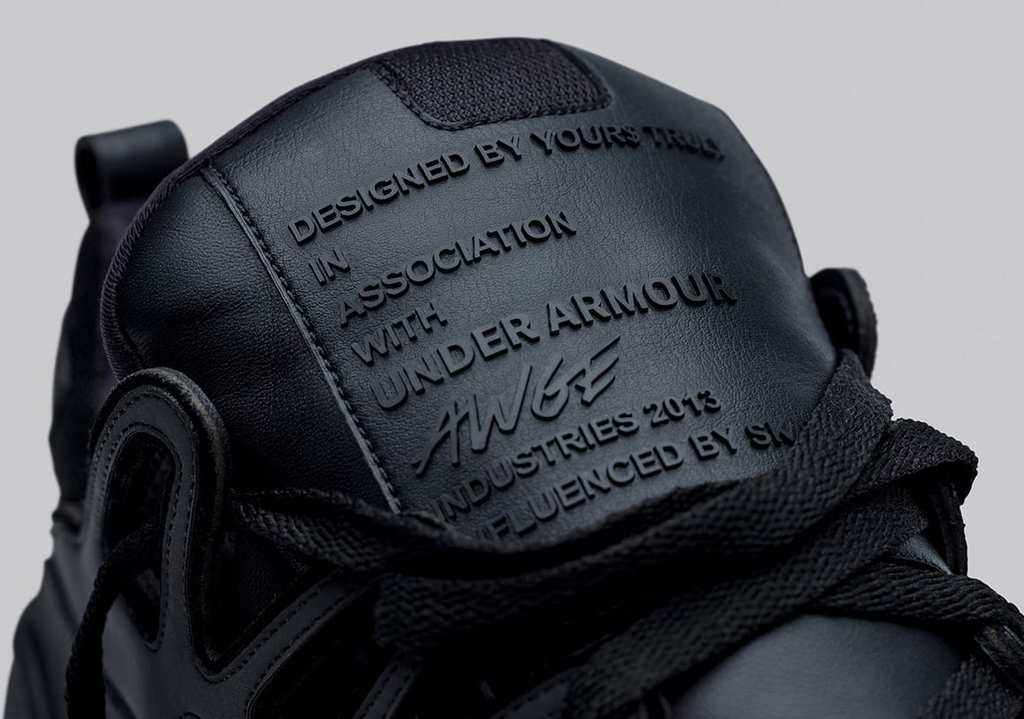 The pop-up was a crazy 4-floor experience, with each floor paying tribute to different ’90s influenced themes; for example, a skate park, rave, house party, and retail shop and food. On the ground skate floor, there were stacks of TVs playing old skate videos, while professional skaters showed off their tricks in a makeshift skate park, while advertising the shoes. Five hundred pairs were available to purchase on the warehouse’s second floor – they all sold out. 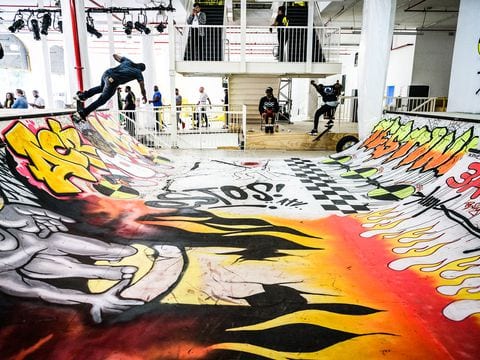 Although AS$P Rocky doesn’t skate, he certainly raves. He called his shoes “skate-rave sneakers” as he feels as though skate culture was adopted from street culture. “That’s why it’s called streetwear, that they wear: big T-shirts, baggy jeans, shoelaces in your belt,” he said. The pop-up was open from 4 pm until 8 pm. By 10 pm an invite-only rave began on the third floor with DJs like Kitty Cash, A$AP Lou, and Pi’erre Bourne spinning, plus a performance by Playboi Carti. 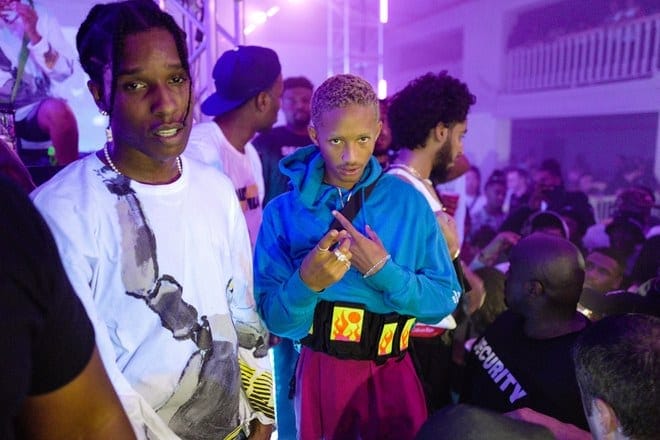 Luckily for fans out there, the shoes will be available to purchase on Under Amour’s website in coming weeks. Just like Rocky, even if you don’t skate, they are comfortable and stylish and super for a rave.

People Are Talking About Scrapping Fashion Weeks For Environmental Reasons

If you’re a fan of the fashion world, then you’re probably pretty familiar with the numerous ...

Amidst our pandemic-induced, sweatpants-depended regular life, designers are taking an optimistic ...

We may be embracing the modern world, but that doesn’t mean that we’re keeping things modern in the ...