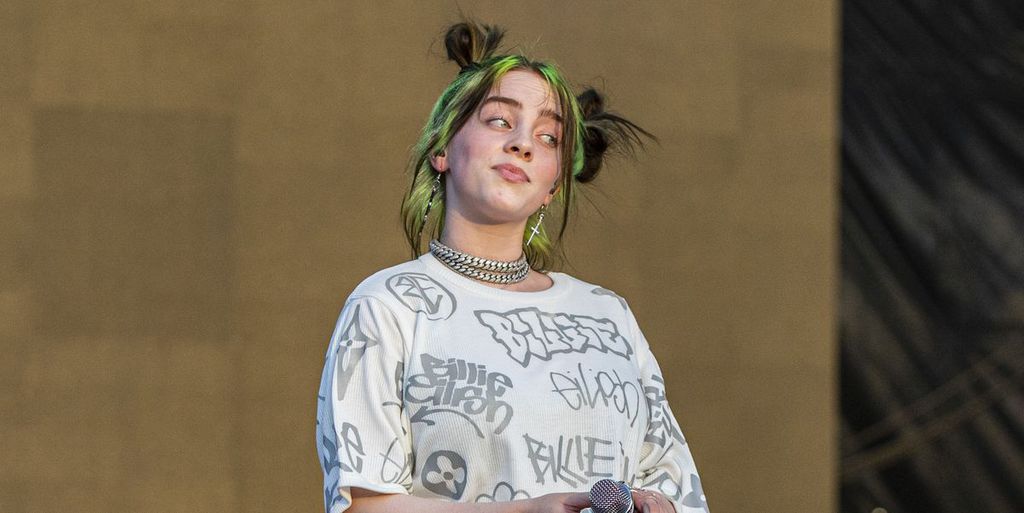 Billie Eilish became the talk of the Internet this weekend when she posted her version of The Dress on her official Instagram account. She was doing a fan Q&A when she was asked about the original dress image. Then, she said that she saw blue and gold and posted an Instagram Story with the image as proof. The famous blue and gold dress illusion went viral years ago, but fans want to know what Billie sees.

After this, Billie shared her optical illusion of her own, recalling her dad incorrectly saw her Uptempo Nike sneakers as white and purple. He wasn’t the only one who saw those colors, though. 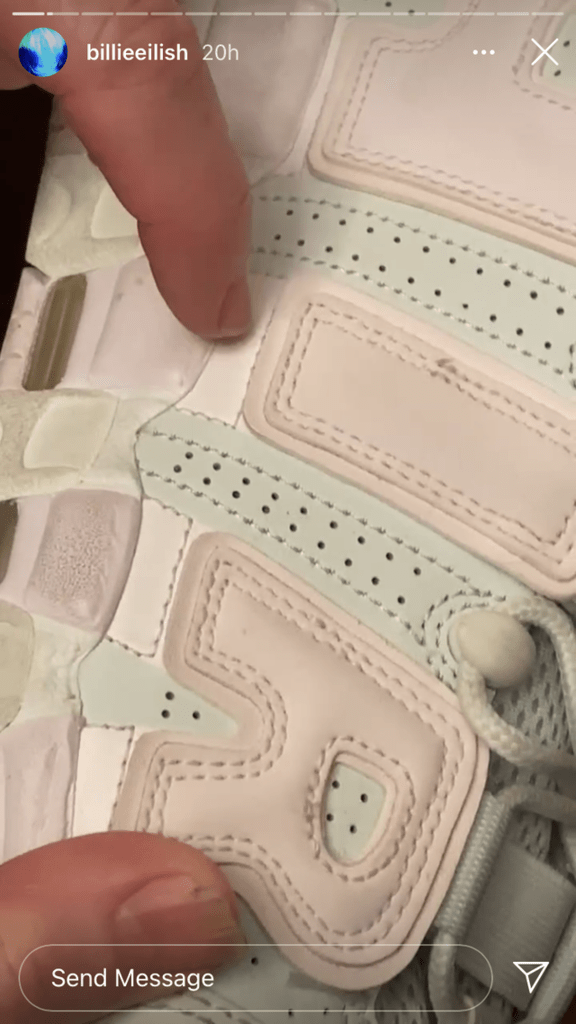 It turns out that the shoes are white and mint, although, in warmer indoor light, the white on the “Air” sign seems light pink. Eilish posted several images of her sneakers against other shoes with this white and pink in them and then took them outside, where the green and mint are more clearly visible. 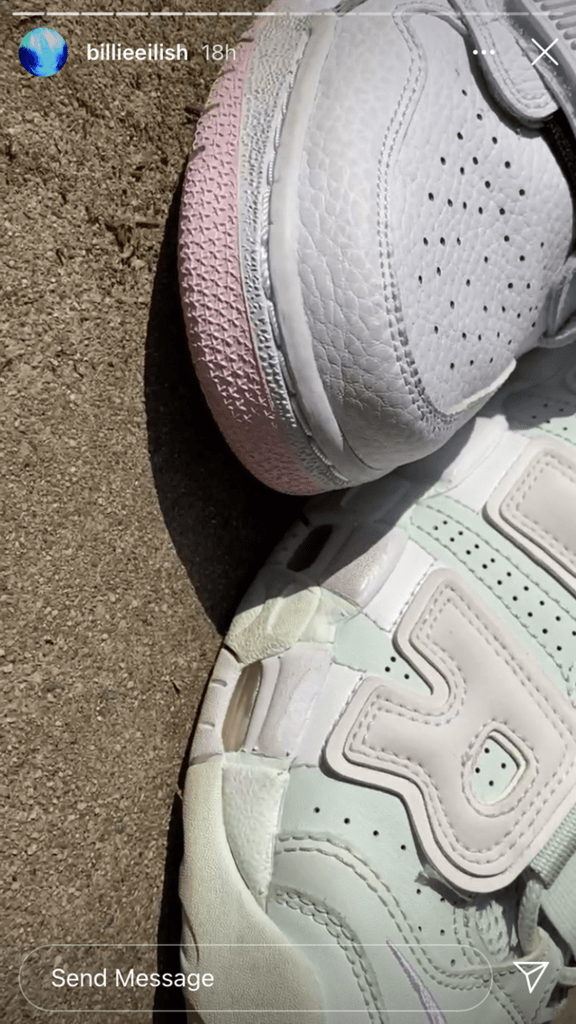 At one point, Billie’s mother also had the opportunity to share her opinion as she told her that she saw pink and green. After this, the famous singer turned to her fans, stating that they still didn’t know their sneakers at all because many people agreed with her. She stated that sneakerheads knew what Uptempo mint green shoes look like. In her Instagram Story, you can also see how exasperated she was. After this, her mother tried to calm her down but became more pressed about this because she thought that the whole Internet and her fans who were watching her live stream were making fun of her. 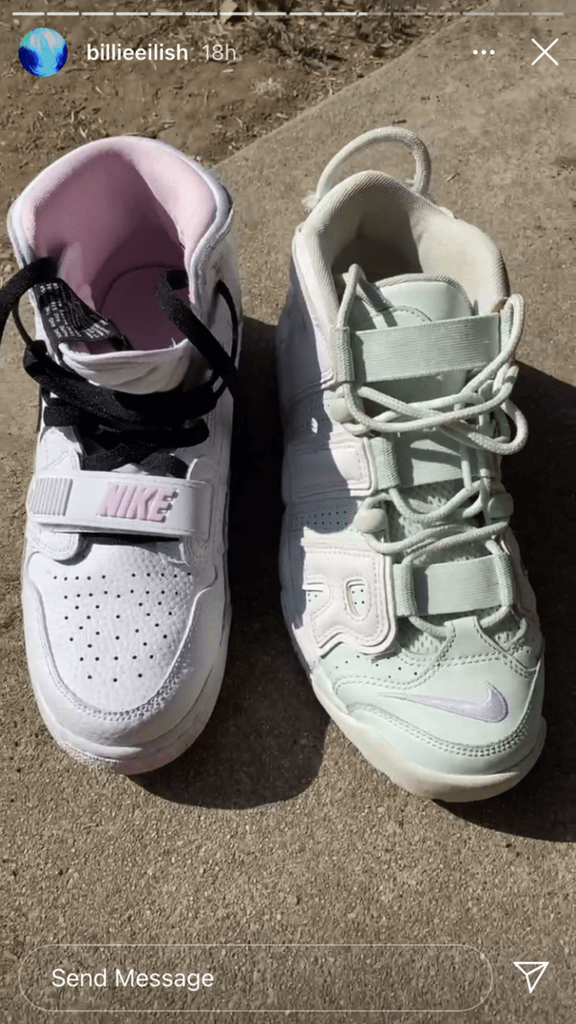 Her mom, as the calmest person in the room then said that there were bigger problems in the world, and Billie then laughed “You’ve got me there”.

Boiler Suits Are Big This Season – Here Are The Top Picks

If you’re looking to stand out from the crowd, then you need to go above and beyond with your style ...

Hair Extensions: The Secret Behind Most Celebrity Bobs

The celebrity bob has been in style the past year, but it’s a look that has traditionally been ...

Here Is How Celebrities Looked at the Virtual Emmys 2020

It appears that the Emmy Awards 2020 ceremony is also affected by the impact of the world’s events. ...