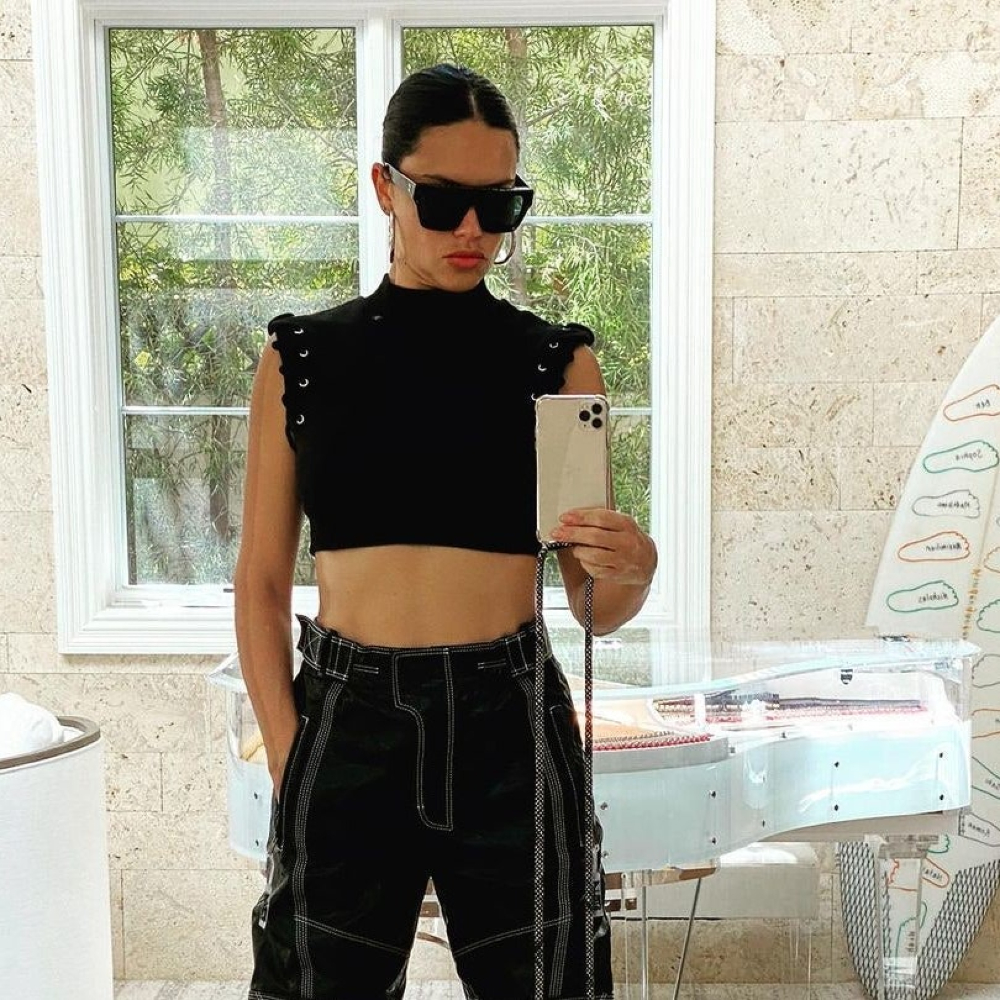 The fall season is officially coming closer – and with it comes the fall’s fashion. This is the season of sipping pumpkin lattes and wearing sweater blouses. If you love fashion – then fall season is undoubtedly your favorite season – because nothing can beat fall fashion. While people rock the hot bods during the summer – it’s actually the fall season when everyone has their A+ fashion game on. We can spot celebrities already embracing fall fashion in all its glory. – from bidding adieu to flip flops to dusting off the boots – you know it’s time to make the road your runaway.
But while the rest of us are saying goodbye to our open-toes, Adriana Lima has some other plans in her mind.

Adriana managed to find this fall’s season’s most controversial shoe – and it’s only the start of the season. How do you feel about a sky-high stiletto that’s also a bootie and also a flip flop? Confused? Well, you are not alone.

Adriana Lima, in her Instagram post on Sunday, was seen in LOL cropped tank top paired along with pants from Stella McCartney. She was styled by Erin Walsh. But what stole the show and became the highlight of her look was her footwear. She donned the Hybrid Givenchy shoes. The shoes are controversial but in trend – this ugly-chick footwear is on the rise, and people are expressing mixed opinions. But Adriana Lima is not the only celebrity who was spotted wearing the hybrids.

The Rise of the Frankenstein-like shoe 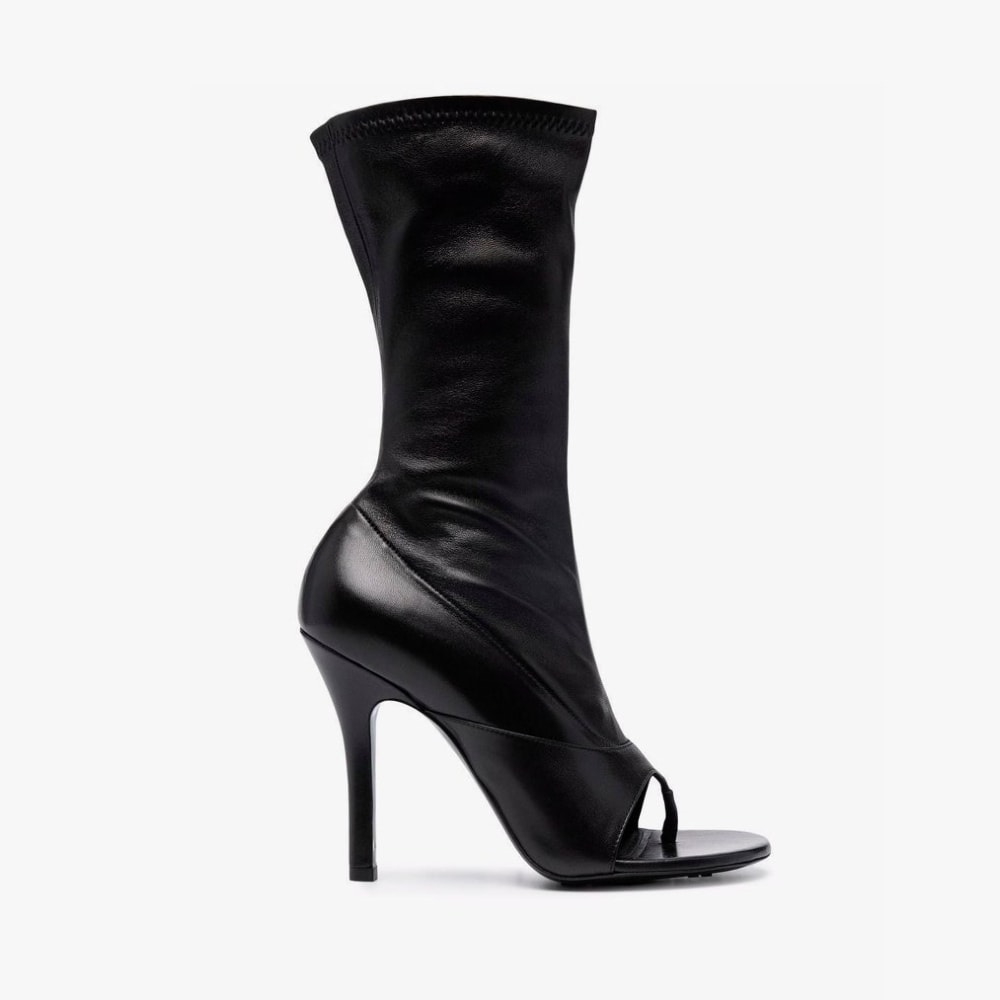 Adriana is not the only brave soul to sport the hybrid shoe – the trend it seems is embraced by celebrities in general. Even Victoria Beckham – the ultimate chick fashionista, was spotted in a similar pair in the past.

The wait is to see if the trend will be adopted by the general public or it will stay limited to celebrities and supermodels. Do you think you have it in you to pull off something like this?

Everything We’ve Learned From the First Digital London Fashion Week

Although there’s no doubt about the fact that the online world has governed the human race for a ...

This Year’s Victoria’s Secret Fashion Show Has Been Canceled

Victoria’s Secret Fashion Show has been on our screens for 24 years. However, it looks as though ...