Prada held their very first Sotheby’s auction, and it ended up surpassing the expectations of both companies. The Italian luxury brand, Prada, and the auction house, Sotheby’s, said that the online auction “Tools of Memory” was a white-glove sale. Every item (each one was one-of-a-kind) that was auctioned was sold, and there were a total of 595 bids. Those bids drove up the total amount to 439,362 euros. The original estimated total for the auction was between 248,600 and 337,200 euros. 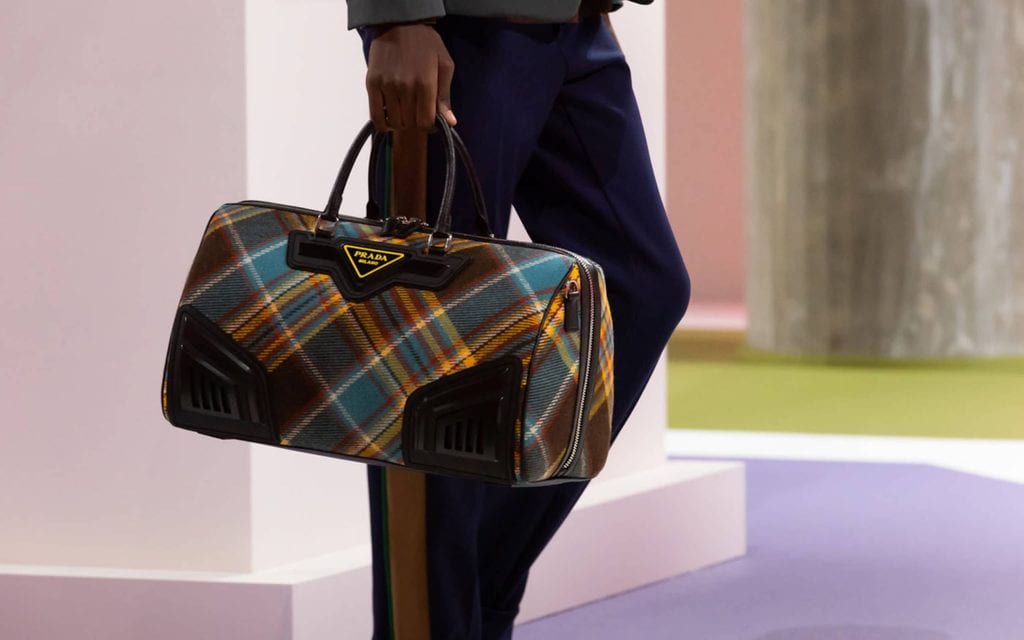 An Online Sotheby’s Auction with Prada

During the lockdown that was imposed by the recent pandemic, Prada announced in July that they were collaborating with Sotheby’s to auction off garments and props that were used to stage both the 2020 fall men’s and women’s fashion shows that were held in January and February.

All the proceeds from the auction are donated to UNESCO’s Global Education Coalition initiatives for the recent pandemic.

The auction featured 72 pieces and had bidders from 27 countries. Those bidders pushed about half of Prada’s offerings to prices that were well beyond their highest estimates. 73% of the participants were first-time Sotheby’s bidders, and all of them were 40-year-old or younger.

A Variety of Items Auctioned Off 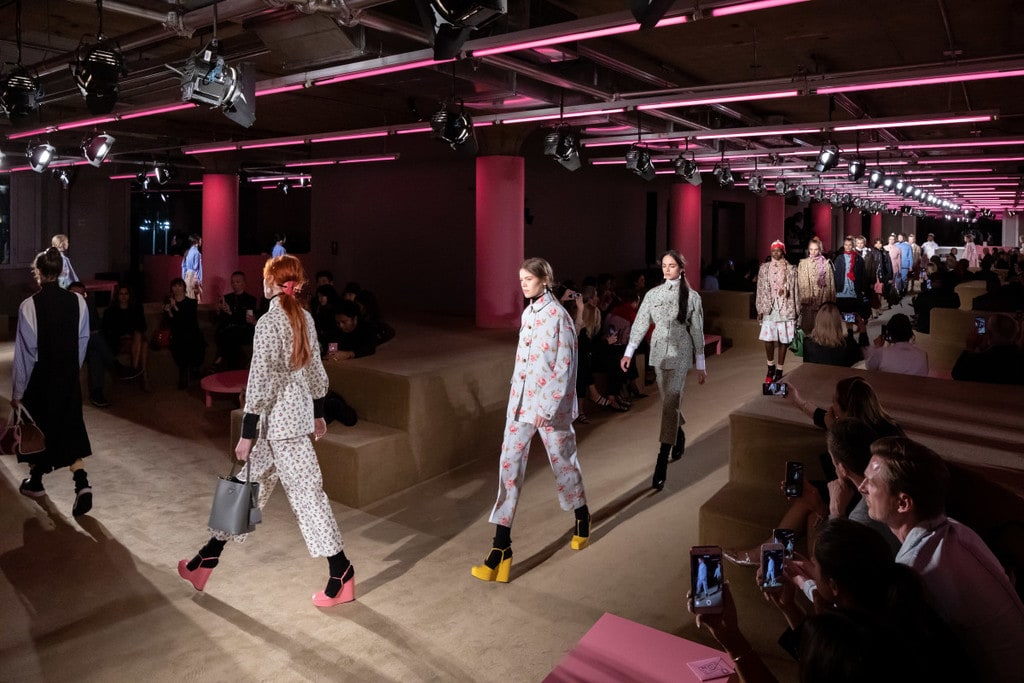 68 bids were for two sculptures by Rem Koolhaas and ended up totaling out to be 83,160 euros. A few other hot items from the auction included 6 photographic prints that were shot by Daniel Arnold, Gigi Hadid, and Philip Meech. Arnold had a pre-men’s wear show photo that featured model Bangali Drammeh, which sold for 5,292 euros.

There were 40 Prada looks that were auctioned, and one included an embroidered organza dress that was accompanied by a choker, vanity bracelet, metal headband, as well as two-tone Mary Lane pumps. It sold for 17,620 euros.

A wool-beaded fringe coat and a vanity necklace that was worn by Theresa Hayes were sold for 16,380 euros, while an outfit that Gigi Hadid wore sold for 6,048.

The Do’s and Don’ts of Slugging

TikTok has been responsible for introducing many viral beauty hacks into our lives, whether ...