While the Royals may live a life far from one we can ever imagine, they do prove to be just like us in some ways. When it comes to fashion, we all have our favorites and are sure to stick with what we know.

Fortunately for the Royals, they have plenty of special occasions to dress up for, and the world gets a glimpse of many designer frocks. As for Kate Middleton and Meghan Markle, the wives of the two Princes of England have proven they have a favorite designer. Kate Middleton tends to go for Alexander McQueen, and the new Duchess of Sussex, Meghan Markle, opts for Givenchy. 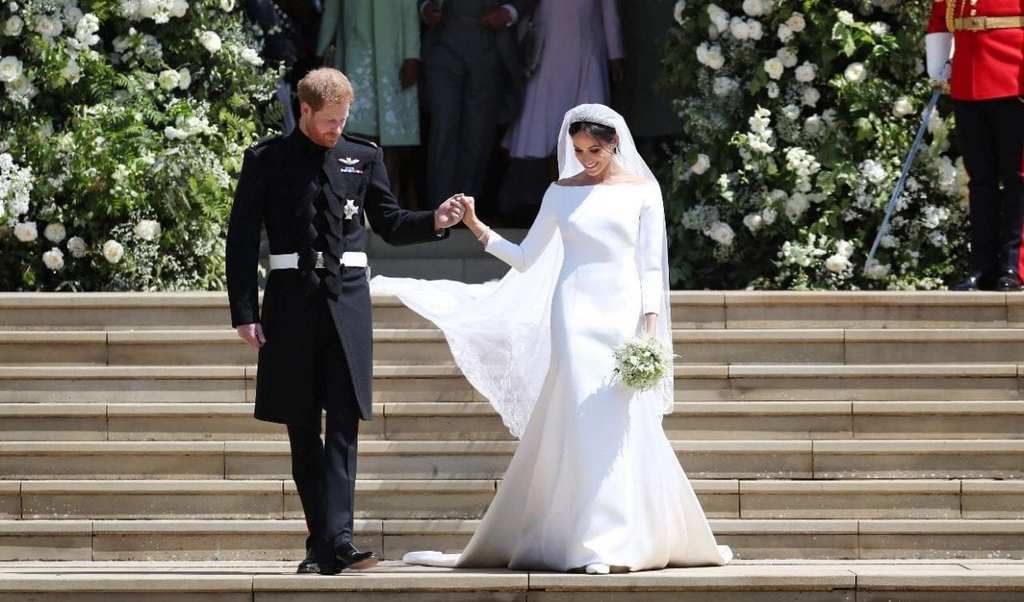 For her May nuptials to Prince Harry, Meghan Markle chose Clare Waight Keller for Givenchy to design her wedding dress. The world waited in anticipation to see the dress, and the designer was only revealed the moment Meghan Markle stepped out of her Royal carriage. 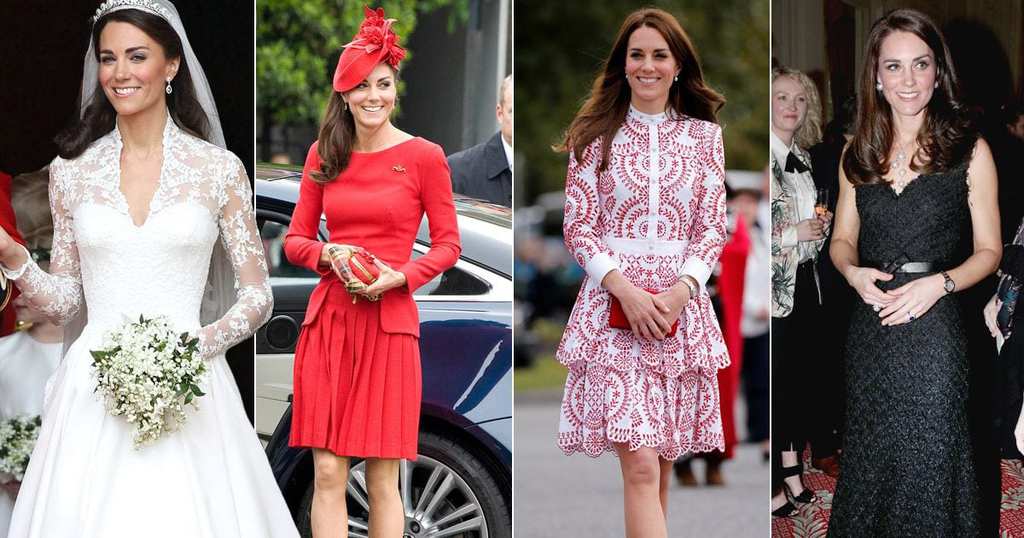 No doubt, Meghan Markle will be doing wonders for the French designer house, following in the footsteps of her sister-in-law who has managed to sell out dresses within 24 hours of wearing one. The Duchess of Cambridge, Kate Middleton, has worn designer Sarah Burton for Alexander McQueen over 40 times, proving that the designer is the first on her list. 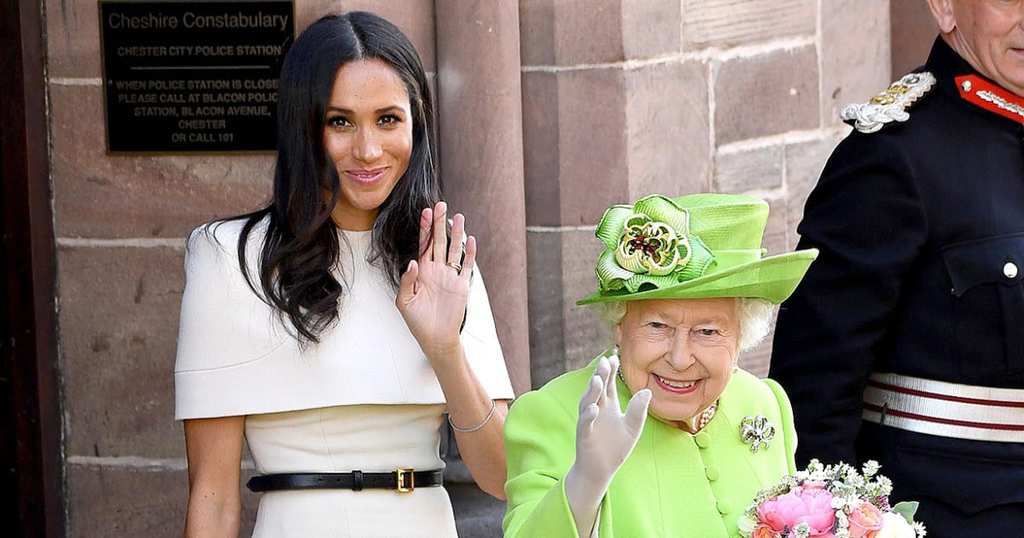 Perhaps both Duchesses have chosen to stick to one designer since they have become familiar with their fashion style and what works with their body types. While the Royals are not allowed to show too much skin and have to stick to particular a dress code, these designers have allowed them to follow Royal protocol but let their personalities shine through.

Since becoming part of the Royal family, Meghan Markle has been sporting neutral colors when wearing her Givenchy outfits but has continued to win praise and positive reviews for her choices.

Eyeliner is a product that can take a bland makeup look and bring it to a whole new level. But with ...

More Than Fashion Most of us have heard the term 'haute couture' and probably even know that the ...