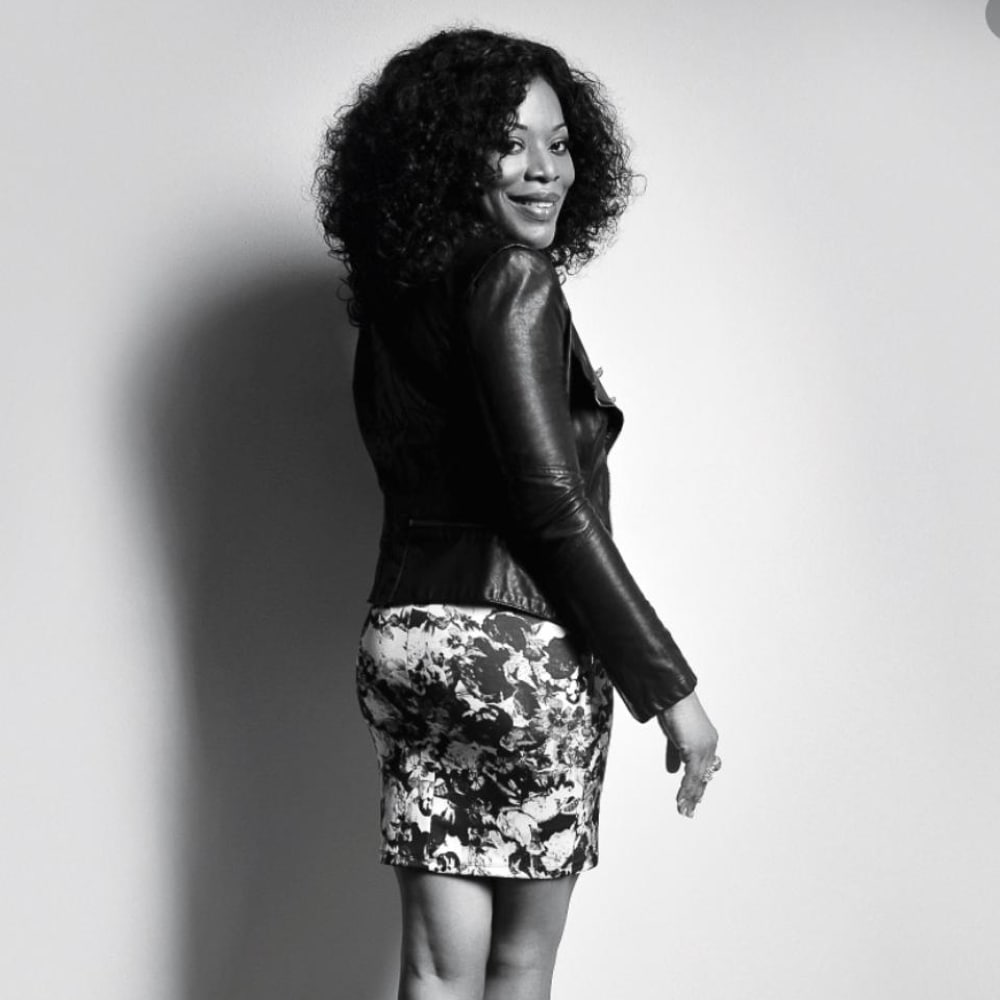 It is a designer’s dream’ to end up on the shelves of world-class stores like Neiman Marcus. Recently Theresa Ebagua’s dream of being in partnership with the luxury department store Neiman Marcus was fulfilled. She shared how, as a black designer, it means so much for her to be a part of such a reputed and famous store.

Ebagua had an epiphany on a flight back from London, after visiting her mother’s funeral that life is too short for her to be spending it at a 9-5 job working for a tech company. She realized she wanted to be a footwear designer while reading a magazine about the latest news about footwear designing brands. She said to herself, “I have always been fascinated by shoes. This is exactly what I should be doing with my life” and decided to join Ars Sutoria in Italy where she learned everything she needed to learn about designing footwear. 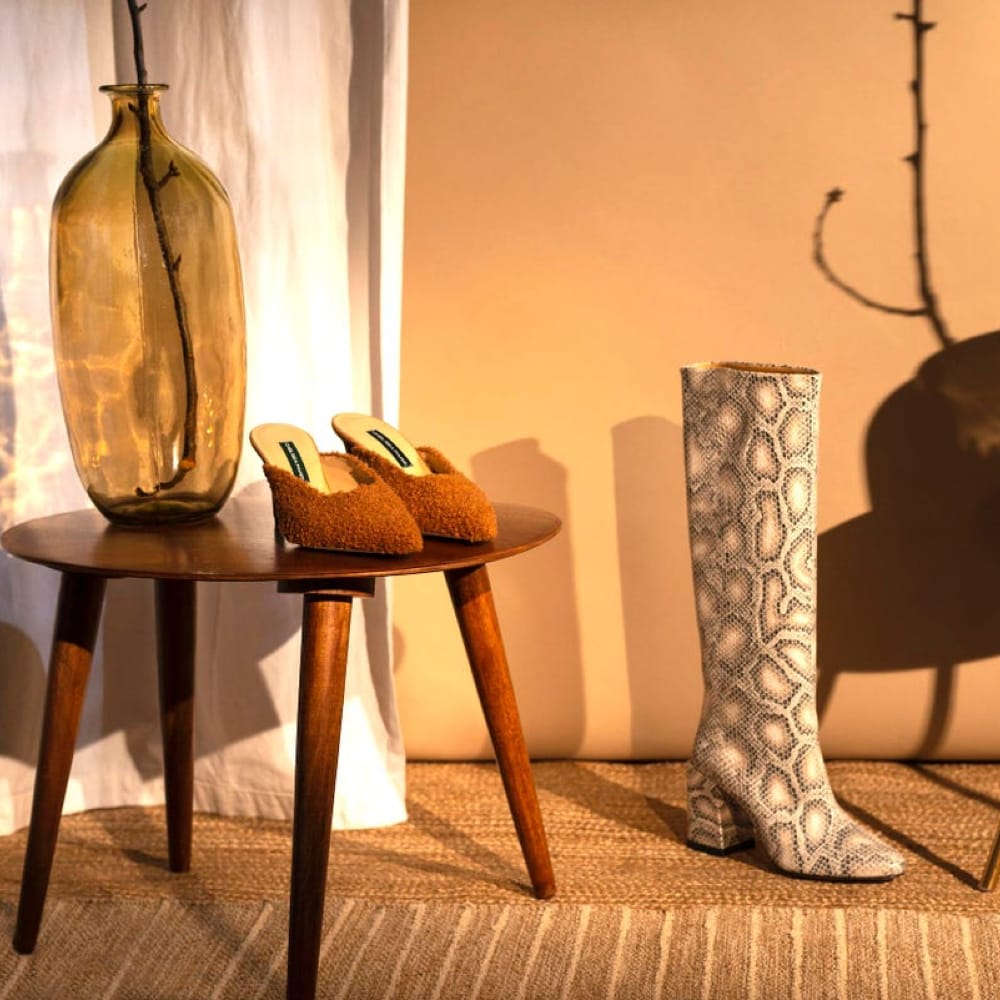 She gave up her successful career in the tech industry to start her shoe line ‘Chelsea Paris,’ which she named after her two daughters Chelsea and Paris. After realizing how there are so few black women designers in the footwear industry, she named her brand after her daughters to inspire them to follow in her footsteps. Her aim was to encourage her girls to dream and follow their passions just like their mother.

The Chelsea Paris footwear line makes a point out of making footwear more sustainable by using eco-friendly and sustainable materials including vegetable-tanned and metal-free leathers. All the textiles that are used in making the shoes are ecologically produced, and the factory they are made in only uses organic and cruelty-free dyes, glues, and other materials. All the footwear is handmade by skilled and experienced European artisans.

Winter is here, and so is the party season, and with that comes a lot of stress about what to wear ...

The Best Looks From The 2019 MTV Movie And TV Awards

The celebrity world is full of award ceremonies, and although you’d think that they’d all roll into ...

Olivier Rousteing Has A New Balmain Army In Town, Just These Models Are Not Real

Creative Director for Balmain, Olivier Rousteing, is known for having a Balmain Army. This has ...