Instagram’s heavy influence on everything from food to fashion, to holiday destinations and travel, is no secret. That is the exact reason luxury brands are turning to the social media platform in recent times to win over their millennial customers. According to a report, brands such as Gucci, Saint Laurent, and Louis Vuitton are using Instagram to great effect to attract younger customers. 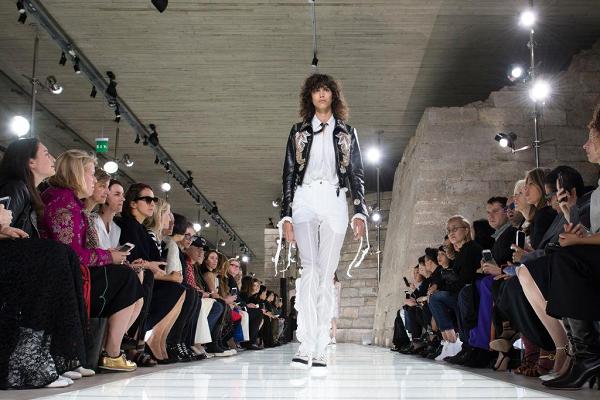 UBS said in its European Luxury report that large companies in the industry are using clever e-commerce and digital strategies to increase their growth in sales, since that seems to be the most effective way in winning over millennials. “Our view is that the brands winning over new consumers (notably millennials) are those gaining share,” the report stated. 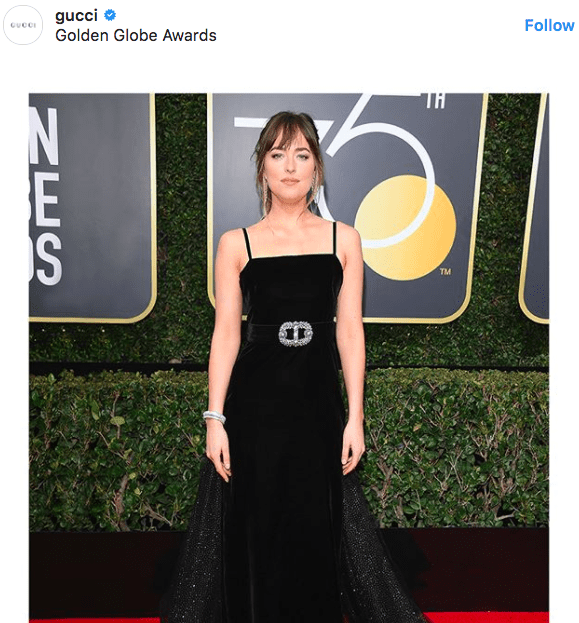 Gucci has successfully managed to achieve their goals since 50 percent of its sales are to millennials, and an even higher percentage is seen from Saint Laurent – owned by the same Kering brand – at an impressive 65 percent.

Instagram has certainly had a role to play in this since the two fashion labels have some of the highest followings compared to other luxury brands. This, therefore, proves the correlation with higher sales to younger consumers.

UBS has suggested that Gucci’s younger group following is due to the appointment of Alessandro Michele as creative director in 2015. Although described by Vogue as a “relative unknown” and “daring,” Gucci has now garnered 20.3 followers on Instagram. Louis Vuitton has that extra following at 20.7 million, and according to UBS estimates, 33 percent of those are millennials. 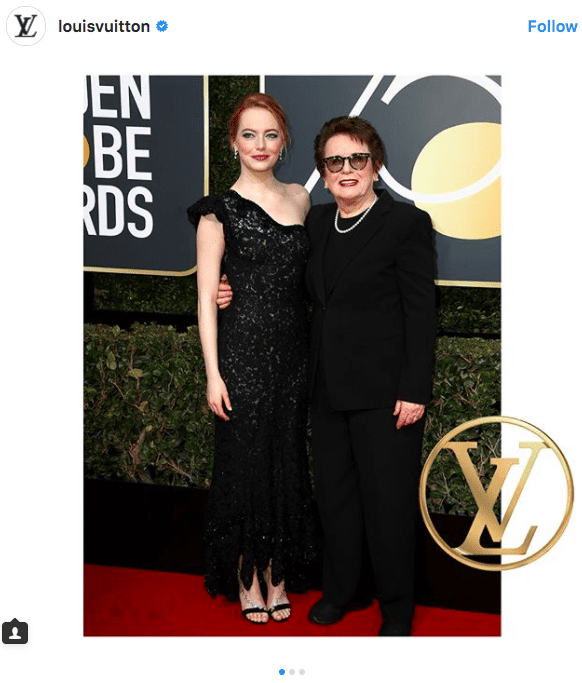 With Google searches for Gucci and Louis Vuitton appearing ahead of other luxury brands such as Chanel, Prada, and Burberry, UBS expects their sales to increase by 8 percent in 2018. This comes after an 80 percent increase for Kering’s share price in 2017 and compares to the estimation for Prada to increase by just 3 percent.

The Perfect Spring Dresses For Dates With The Bae

With spring in sight, we certainly have a spring in our step! Yes, we finally get to make our way ...

Princess Beatrice Is Leading the Way for Recycled Fashion

Despite the fact that lockdown squashed her extravagant wedding plans, Princess Beatrice finally ...

If you have ever been pregnant, you’ll know that it changes your life in so many ways. While ...