For nearly thirty years, Jenna Lyons was considered to be “the woman who dresses America.” During her time at J.Crew, Lyons left her influence on the company and was regarded highly in the fashion world. Having left the retailer in 2017, many wondered what she would do next.

One year later and just this past week, it was revealed via a press release that Lyons will be partnering with Turner on “a new, multi-disciplinary partnership at the intersection of lifestyle, home, fashion, and beauty.”

Moreover, Lyons also recently spoke of her new venture when she spoke to Christen Barberich saying, “One of the things I’m doing, which I shouldn’t probably talk about too much… is working on something where the materials are such that [they are in] fashion — the best things are often things that get better with age. If you think of a beautiful leather belt or leather jacket, or a perfect pair of jeans or a white shirt with a collar and cuff that are soft and beginning to fray — those things, I find so incredibly beautiful and far more elegant than anything pristine and new.” 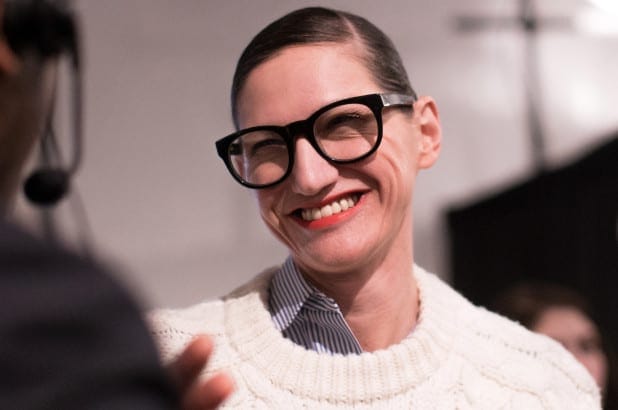 Lyons’ new venture is set to launch in 2019 and “will integrate all elements of today’s media landscape including television, e-commerce, social media, and direct to consumer platforms.” Furthermore, fans of the style guru will also get to watch a weekly television show produced by Our House Media, although the specifics on what will be shown on the series have still remained under wraps. 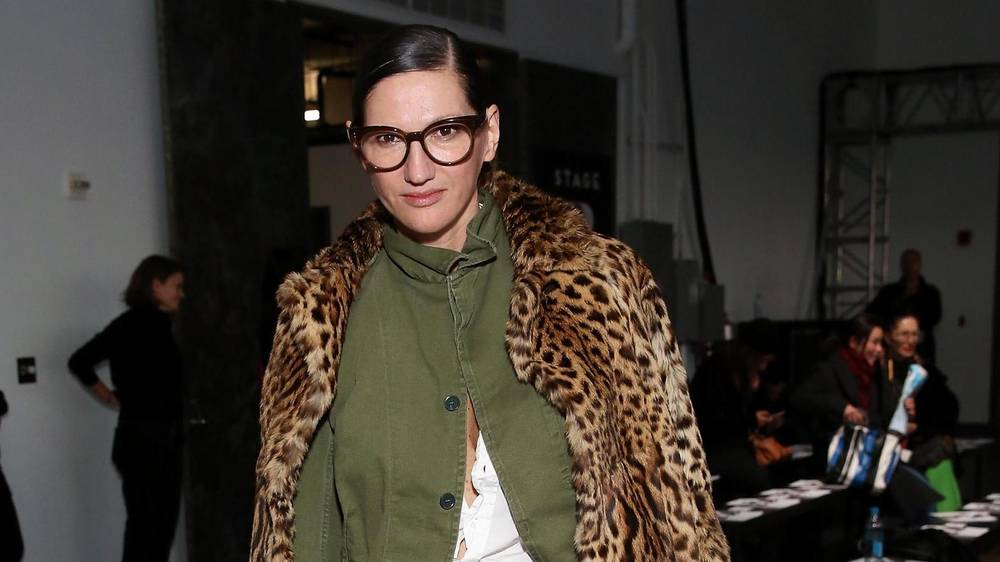 If Lyons brings her expertise and style influence to her new venture, we know we’re in for a treat. Shame we have to wait a little while longer and into the new year, but we’re sure it is going to be worth the wait if her former career is anything to go by!

Jennifer Garner Is ‘Grateful’ for Friendship With Judy Greer

How to Plan Outfits During Beanie Season

Yes, it’s the time we’ve all been waiting for. Beanie season is finally upon us, and while the ...

The movie Clueless became very popular when it was released for the virtual wardrobe that Cher ...