Gucci, Dior, and other high-end fashion houses have all hopped on the luxury cafe trend. Imagine what they would do with cafes, restaurants, and bars, given the level of detail they offer to retail outlets. Here are some of them. 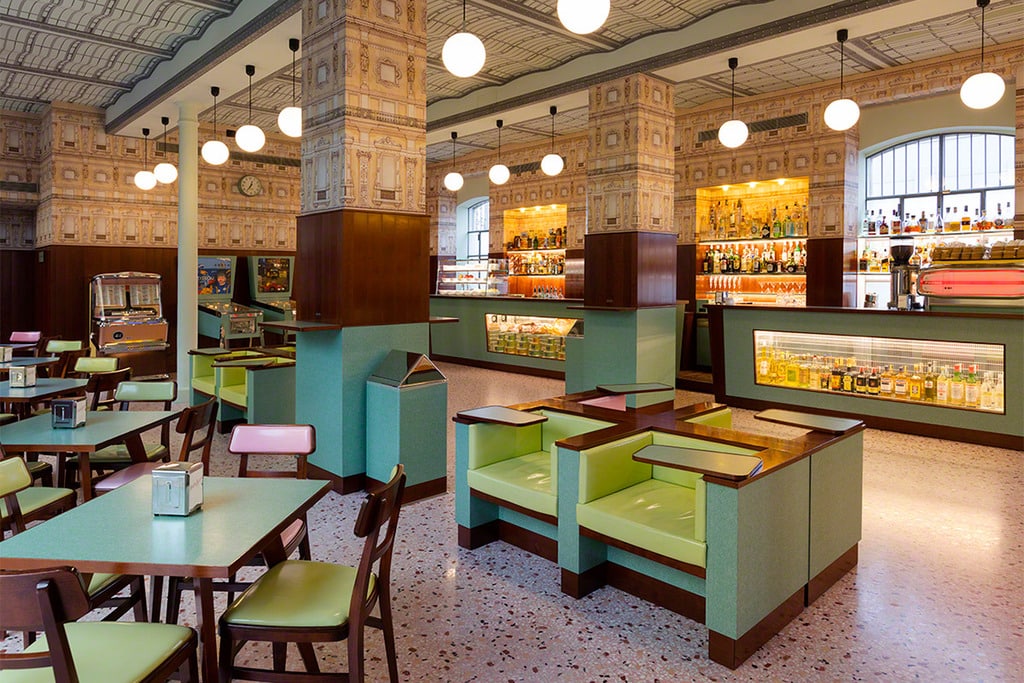 With Bar Luce, the Italian fashion house Prada introduces its artistic flair to the world of haute cuisine. This Milanese cafe is located at the Fondazione Prada in the city’s center. The architecture of Bar Luce is one-of-a-kind, having been produced by renowned film director Wes Anderson. The bar, as planned, is decorated in Anderson’s signature pastel shades, including the furnishings and wallpaper. 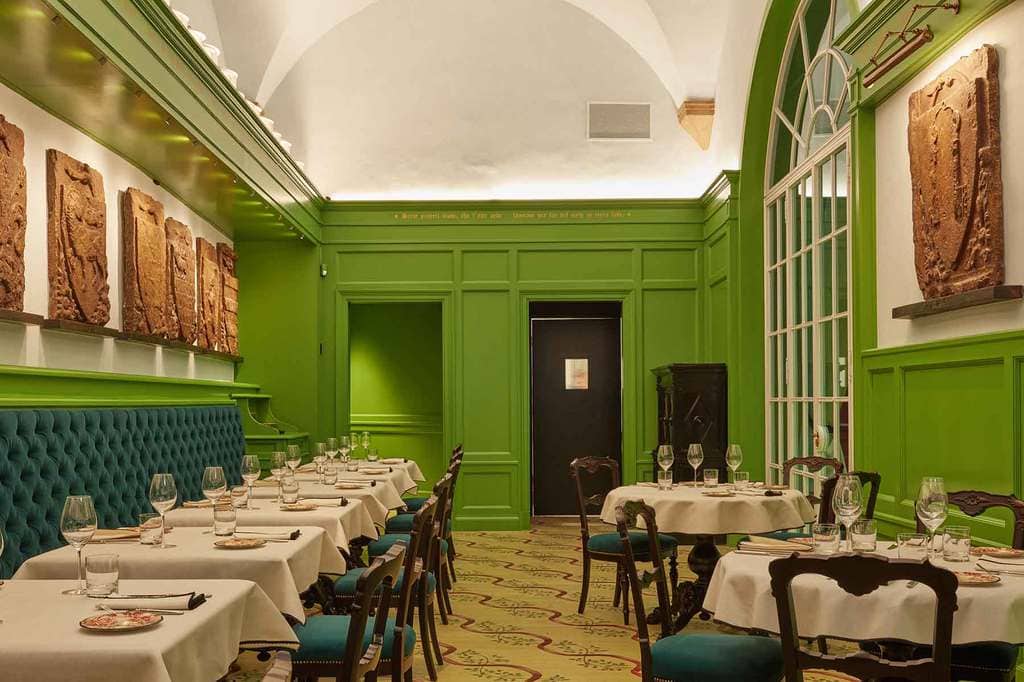 On Piazza Della Signoria, this one-Michelin-star restaurant is part of the Gucci Garden Museum and retail store. Massimo Bottura, a three-Michelin-star chef, and Karime Lopez, a Mexican chef, have created a variety of dishes for the restaurant. It does not serve drinks, but you may order wines from Italy or France to accompany your meal. It is recommended that you make a reservation. In Beverly Hills, California, there is a Gucci Osteria da Massimo Bottura for Americans. 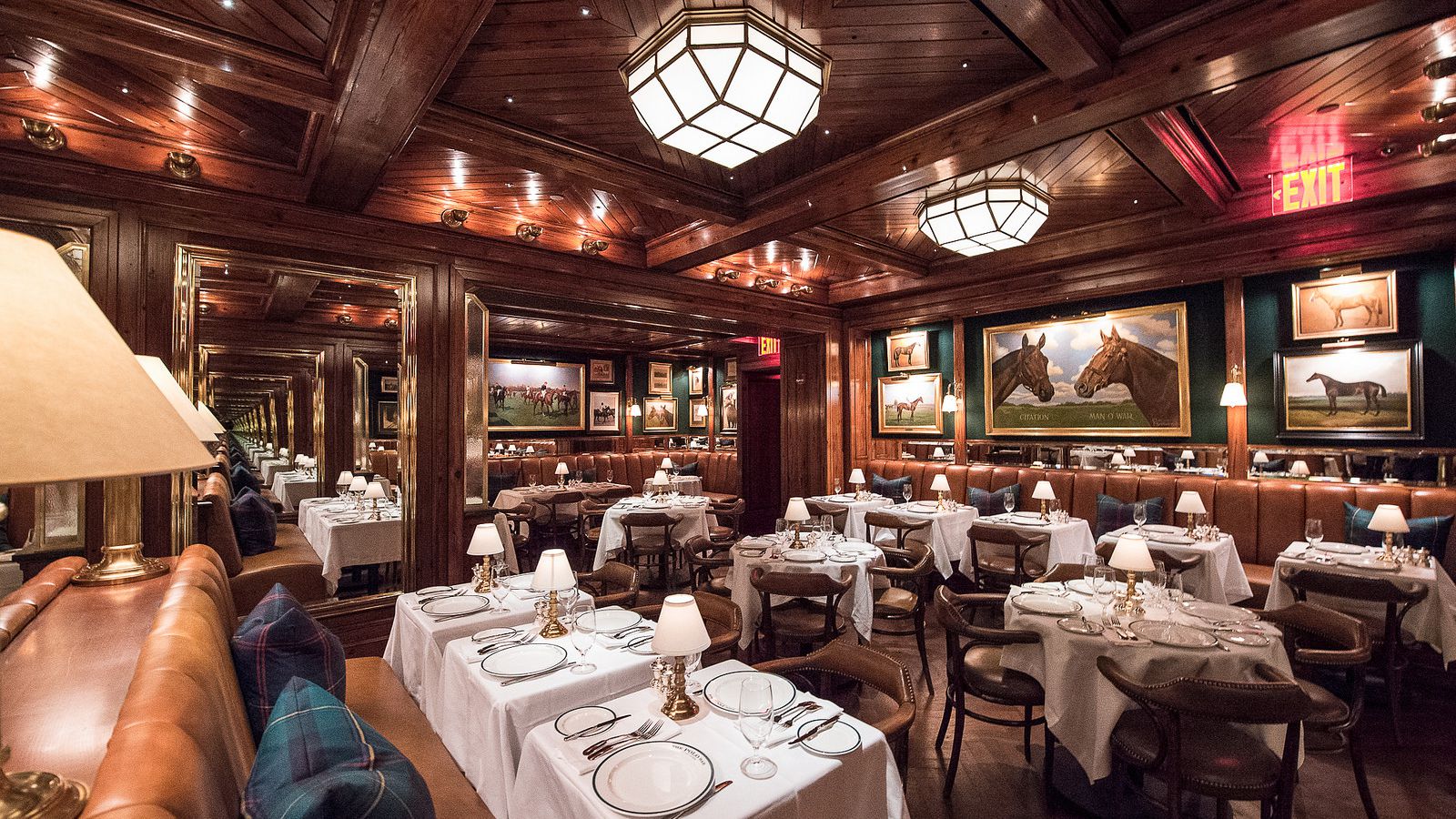 Ralph Lauren is a globally recognized brand, thanks in part to the famous Polo Bear logo. Ralph’s Coffee & Bar, the restaurant, first opened its doors in 2016 and soon became one of Mayfair’s hottest dining destinations. Its design is inspired by the Polo Bar in New York, which features equestrian art and memorabilia on its walls. A curated menu of standard American fare offers a wide range of coffee, drinks, bar snacks, and shared plates. 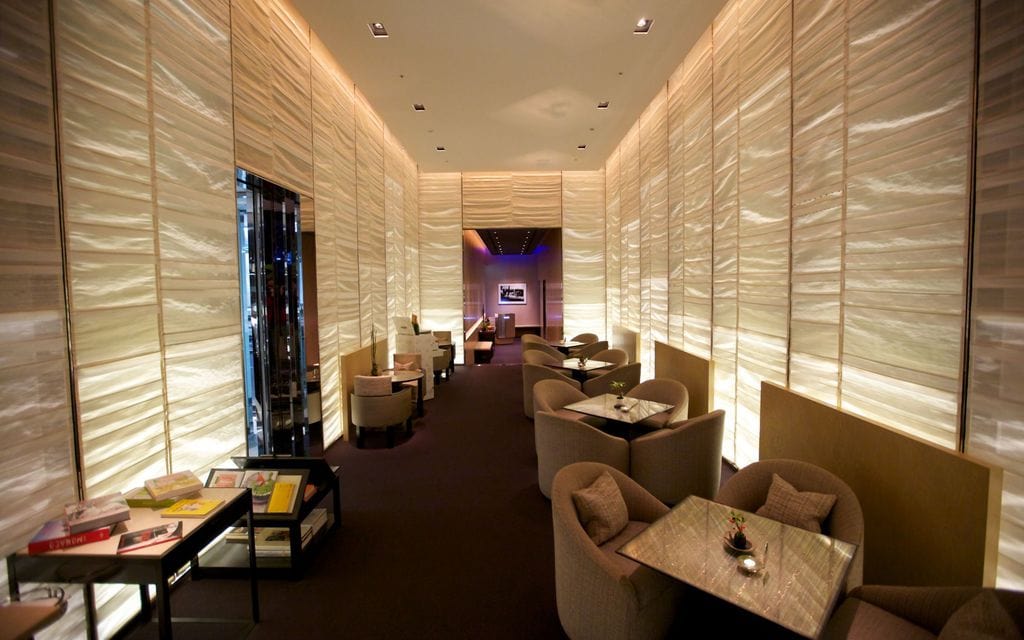 Chanel, of course, went all out in the gastronomical room in Ginza, Tokyo, with a celebrity chef. Beige by Alain Ducasse is the result of a swanky collaboration between two famous French names: Chanel and Alain Ducasse. Peter Marino, Chanel’s own boutique designer, designed the two-Michelin-star restaurant. Customers should expect authentic French cooking with the finest Japanese ingredients, in addition to the restaurant’s contemporary and elegant interior. 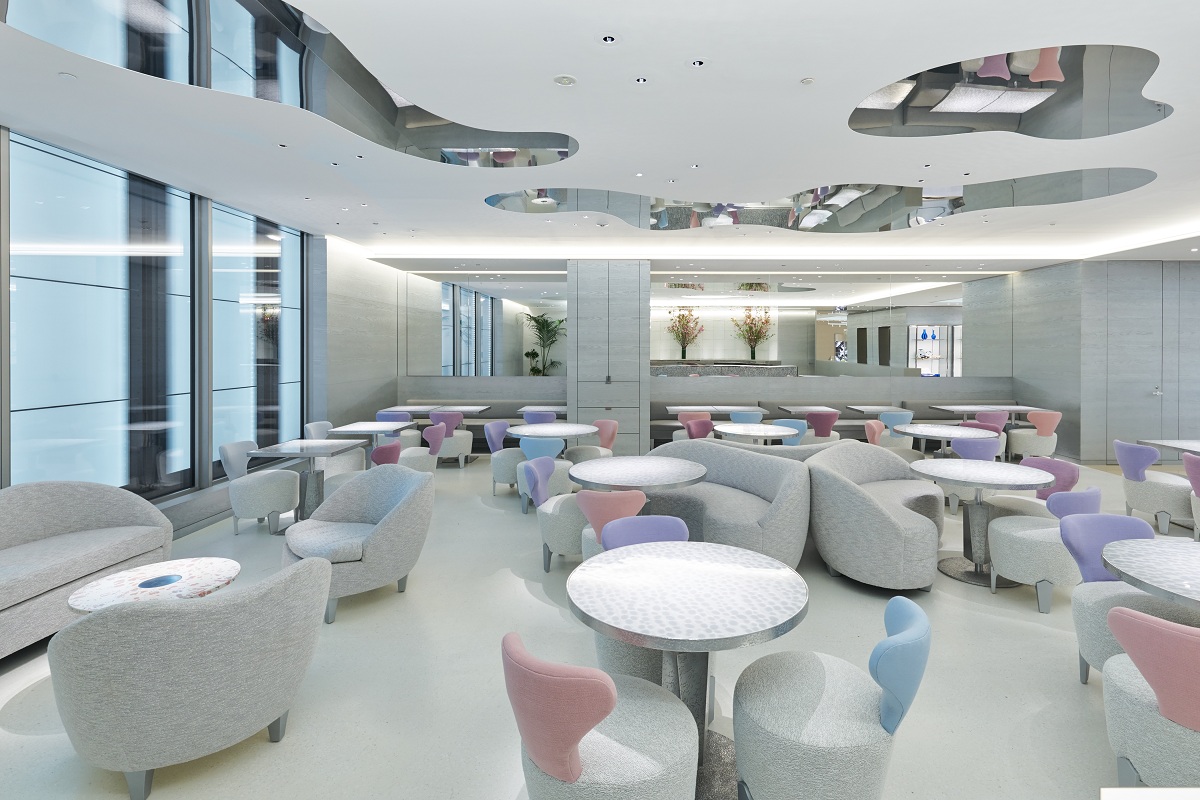 Although we’ve barely just seen the sun come out of hibernation from AW18, it’s time to start ...

Tie-Dye Is Returning For 2019 And Here Is Why

Victoria Beckham is one of the leading names in the world of fashion. Sure, she may have originally ...