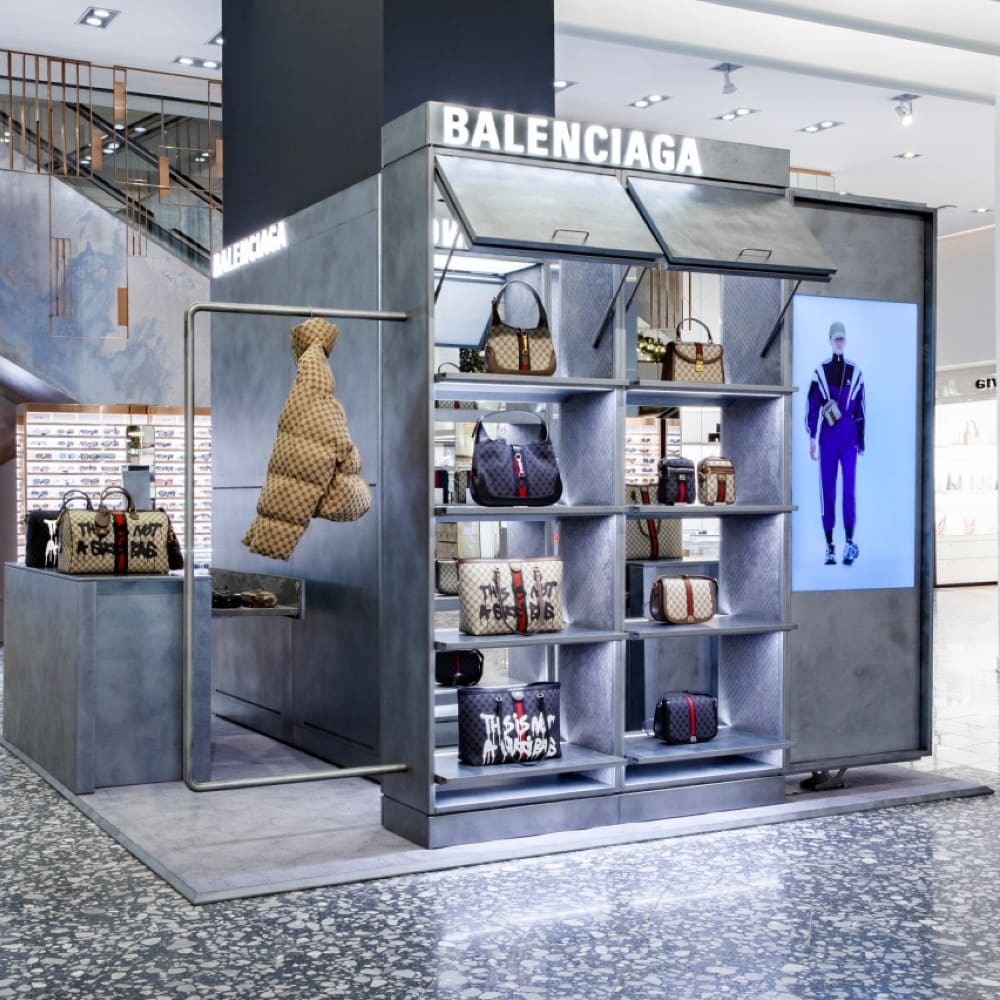 Balenciaga has come up with part two of its long-awaited Hacker series, in collaboration with Saks Fifth Avenue. In select US cities, Saks is acting as the exclusive wholesale partner for the luxury fashion brand, launching a series of pop-up Hacker stores inside their city showrooms.

The locations of the Balenciaga Hacker pop-ups are inside the Saks stores of Houston, New York, Troy, and Atlanta. These collaborative project pop-ups will be live on the main floor in Saks’ Houston and New York locations till December 15. Saks’ Troy and Atlanta locations will house the stores from December 15, 2021 – January 15, 2022. The pop-ups will offer the customers a limited-time exclusive collection of designer ready-to-wear, accessories, and handbags, for both men and women.

This project is a collaborative venture by two leading fashion houses of Balenciaga and Gucci, introducing cross-branded merchandise. The line was introduced during the houses’ spring 2022 collection shows, with part one of the project. Part one consisted of the Gucci series, and its merchandise featuring the Balenciaga signature. This time, the Balenciaga series has come up with combining Gucci codes. Across the collection, Gucci’s signature logo patterns, luggage details, and enduring colorways are used with recognizable Balenciaga styling and structures. 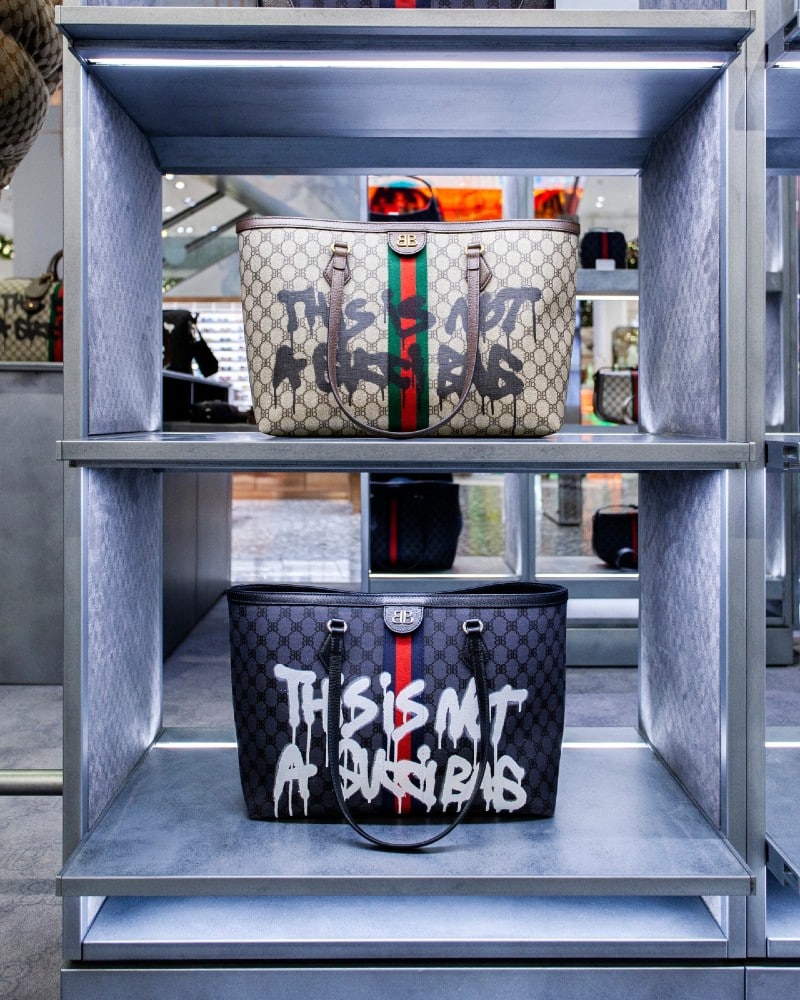 Reese Witherspoon shocked fans worldwide when she traded her signature blonde locks for brown ones ...

The Best Red Carpet Looks From the 2020 VMAs

The 2020 VMAs were unlike anything we’re used to. With social distancing in full swing and face ...

These Luxurious Workout Outfits Will Change the Way You Exercise

Maintaining a workout regime needs some serious inspiration. And believe it or not, good gym ...