Seeing that he is the chief design officer of Apple, Jony Ive is used to designing MacBooks, iPhones, and iPads. However, he has been known to branch out to other projects. Recently, he teamed up with Marc Newson to design a ring valued at $250,000. There is a catch though; they’re doing it for charity. 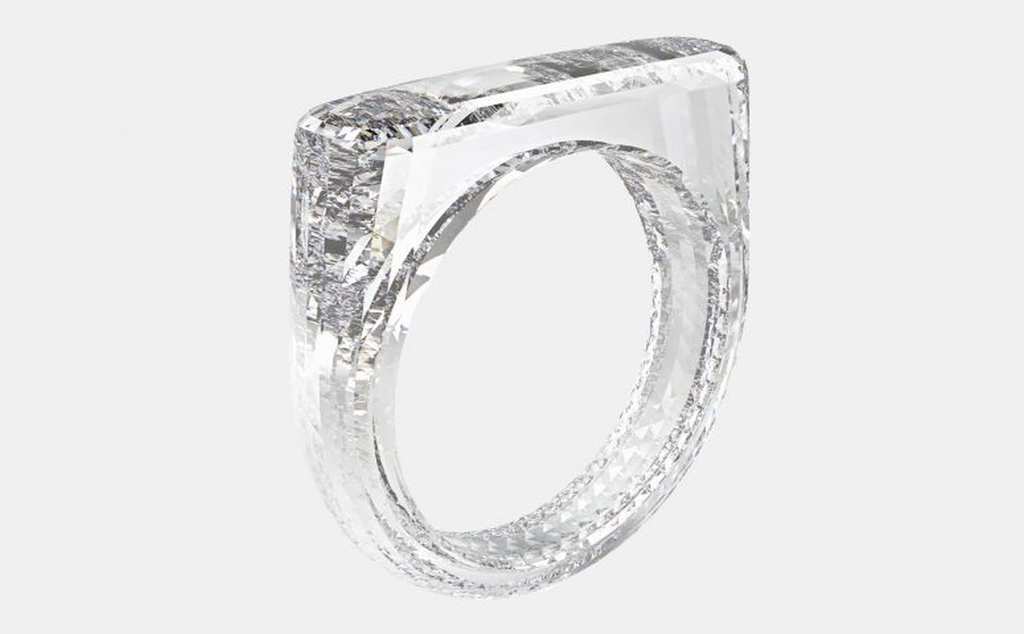 After previously working together on other projects, Ive and Newson’s latest project saw them put to paper a ring that would be carved out of a single diamond. It was revealed that the ring will go up for auction towards the end of the year.

Sotheby’s values the ring between $150,000 and $250,000. When you take into consideration the fact that it’s the Apple CDO who came up with the idea and instead of a traditional metal band, he thought outside the box and went with a diamond one; the price tag kind of makes sense.

That’s not all though. The Diamond Foundry, which Leonardo DiCaprio has backed in the past due to its neutral stance on carbon, will be responsible for creating the ring. 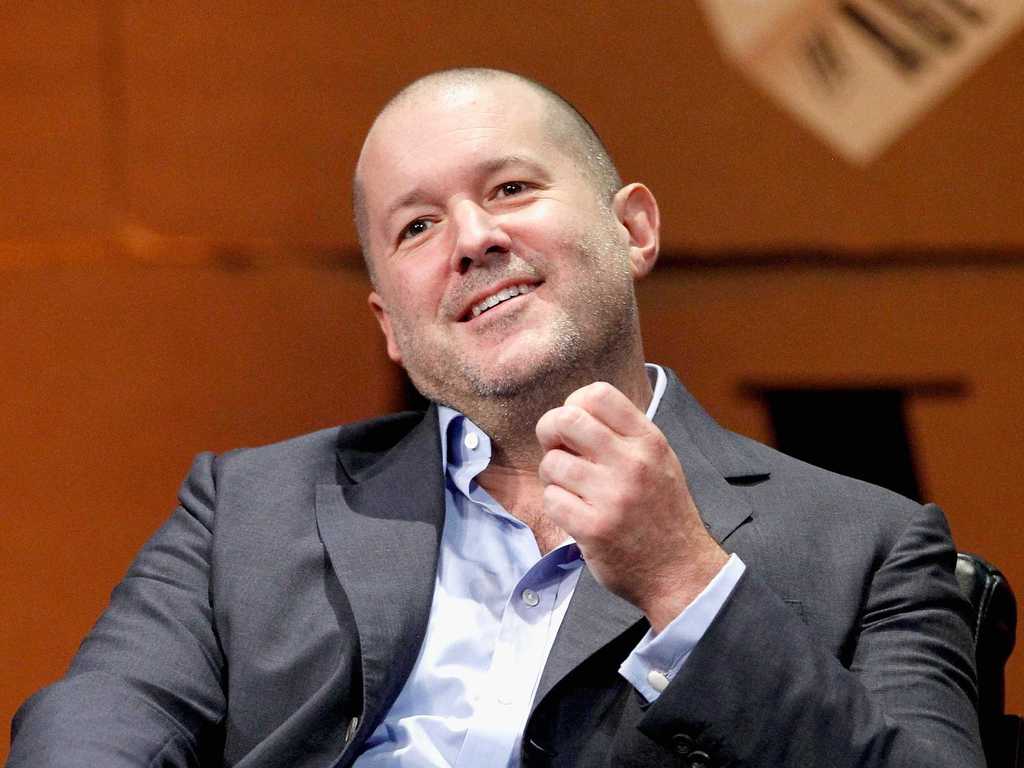 “The diamond block will be faceted with several thousand facets, some of which are as small as several hundred micrometers,” Sotheby’s wrote. “The interior ring will be cylindrically cut out for the desired smoothness using a micrometer thick water jet inside which a laser beam is cast.”

What is interesting about the ring in question is that it will only be cut once the auction is complete. This means that the band will be tailor-made to fit the winner.

The proceeds will go towards Product Red, a charity that was found by U2’s Bono back in 2012. The charity aims to help eliminate HIV/AIDS from eight African countries. 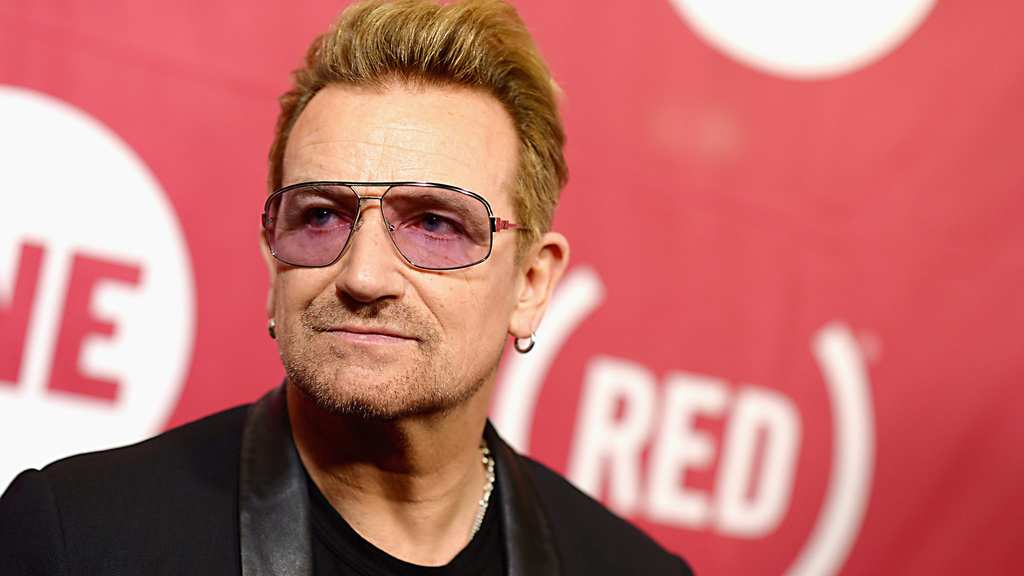 As previously mentioned, this isn’t the first time that Ive and Newson have collaborated on a charity project. They also designed a luxury Christmas tree and a one-of-a-kind Leica camera.

When thinking of fall, it might be easy to think of browns and neutrals. However, that could all be ...

Updos for Thin Hair? Try These 6 Volume-Enhancing Styles for Your Next Outing

It can be really troubling to style thin hair. Thin hair can be caused by rough water, aging, and, ...