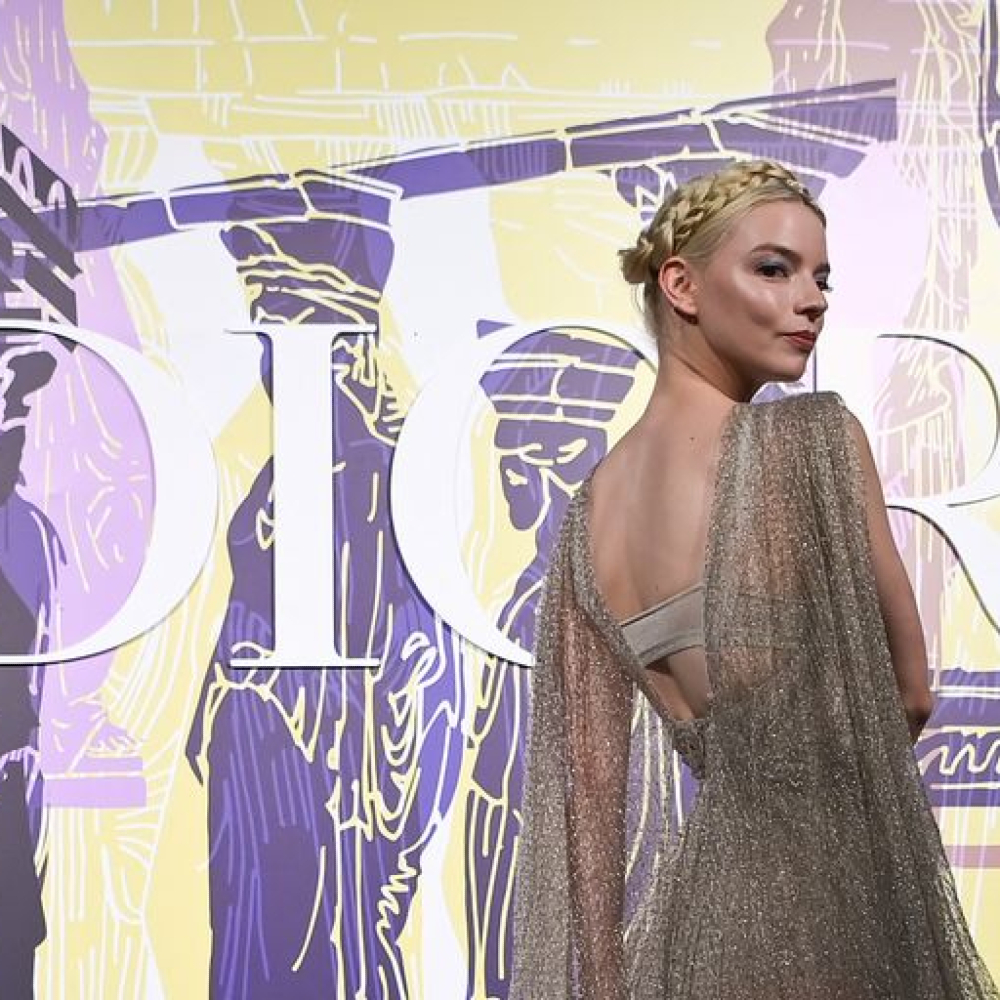 The Queen’s Gambit star Anya Taylor-Joy knocked it out of the park with her role as the chess genius Beth. It seems like her fashion sense is doing the same. She looked gorgeous in her Dior outfit when she stepped out of Athens’ Panathenaic Stadium from the 2022 Dior Croisiere (Cruise) fashion show. At least to say, all eyes were on her. And why wouldn’t they be?

A Gown Fit for a Queen

The gown was a sheer gold gown and floor-length. It had a cape effect and a pleated skirt. The creative draping fabric on the back of this gorgeous Dior dress looked ethereal. The 25-year-old actress styled it with a pair of golden sandals that was from the Spring Summer 2021 Collection of Dior. She even wore many statement rings that were big enough to catch your eye. As for her makeup, she chose a blue-hued smoky eye look. Her hair looked like a Heidi inspiration – it was in a braid across the crown of her head.

Taylor-Joy received wide recognition for her success as well as the Golden Globe for her performance in the Netflix original. She also has many projects coming her way. However, she has been quite open about her mental health struggles and about suffering from panic attacks every now and then. During her interview with the popular platform ELLE, she revealed the panic attack she suffered from on the sets of her upcoming film Emma. 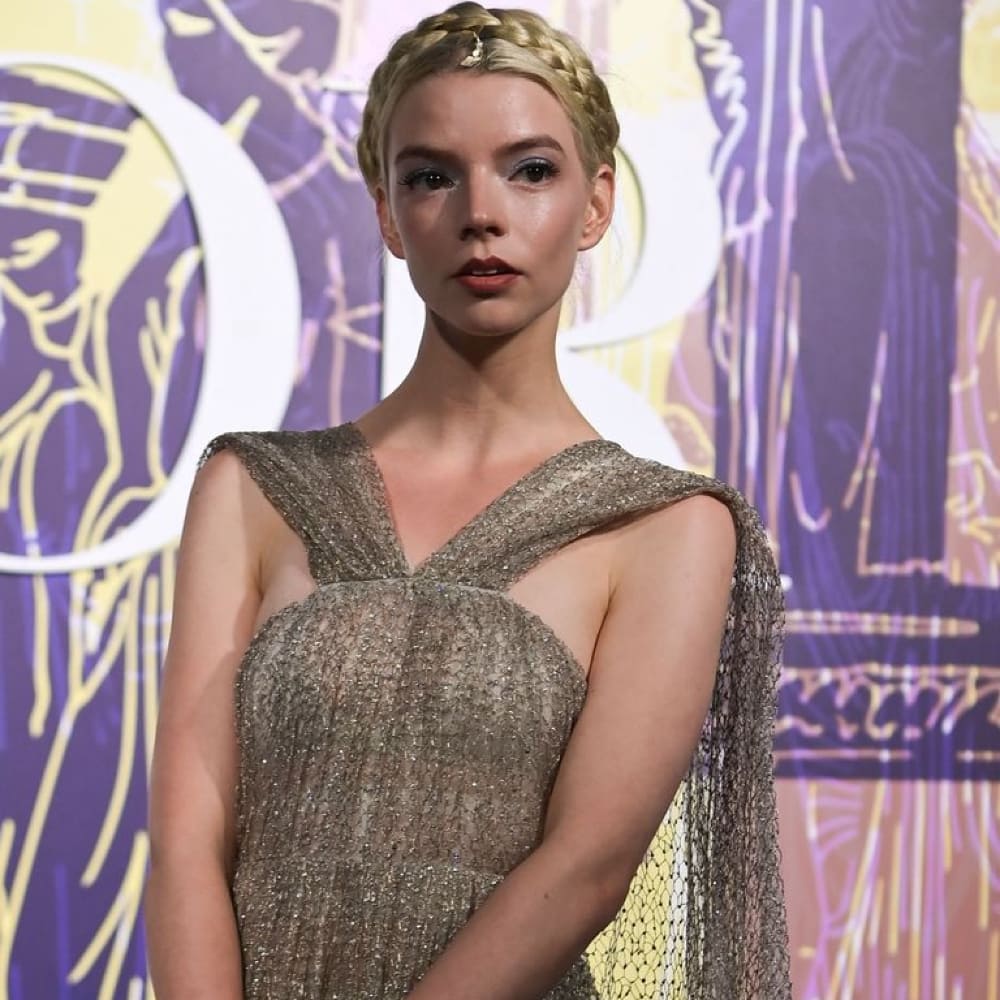 She said that there seems to be a chemical imbalance in her brain and there is no way for her to control it. It is definitely not an attention-seeking behavior and if she had a choice, she would rather not have it at all. It is not an easy mind space to be in. But like her gorgeous Dior outfit, her fame, and everything, Taylor-Joy is handling things with poise, as a true star would.

The Shoe Trends for 2021 That Everyone Should Be Shopping For

With 2021 already here, it’s time to start looking into the up-and-coming fashion trends so that we ...

When it comes to Jennifer Lopez, wearing crystals is an absolute must. She has sparkly gems that ...