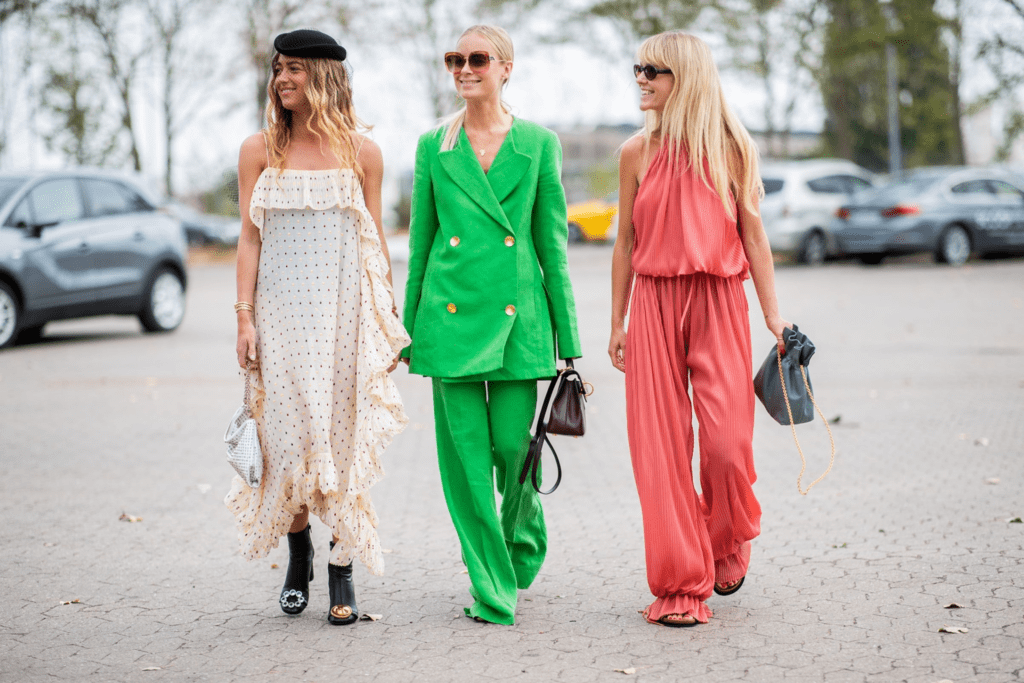 Responding to the global spike because of the pandemic, and renewed, even more, strict government restrictions, the Danish government banned trade fairs until the end of February 2021. The government canceled all physical iterations and physical shows of its popular trade fairs Revolver, Ciff, Dansk Fashion & Textile and Wear. Copenhagen Fashion Week was scheduled to run from February 2nd to February 4th. Instead, it will take place online on a brand new digital platform, which debuted last August.

Copenhagen Fashion Week chief executive officer Cecile Thorsmark says that even though this is definitely unwished-for, it is also undoubtedly the right thing to do. The executives look forward to being able to meet physically again for the August 2021 fashion week.

The brands that will participate in the digital showcase include Rotate Birger Christensen, Rains, Ganni, Stine Goya, and Baum Pferdgarten. A schedule of talks, complementing the online preservations will also be released later this month. Copenhagen Fashion Week is best known for its colorful, laid-back approach to style and sustainable businesses, and it was among the first to return to physical events last summer, with Cecile Thorsmark standing behind the hybrid fashion week format that melded physical shows with industry conversations and online films. 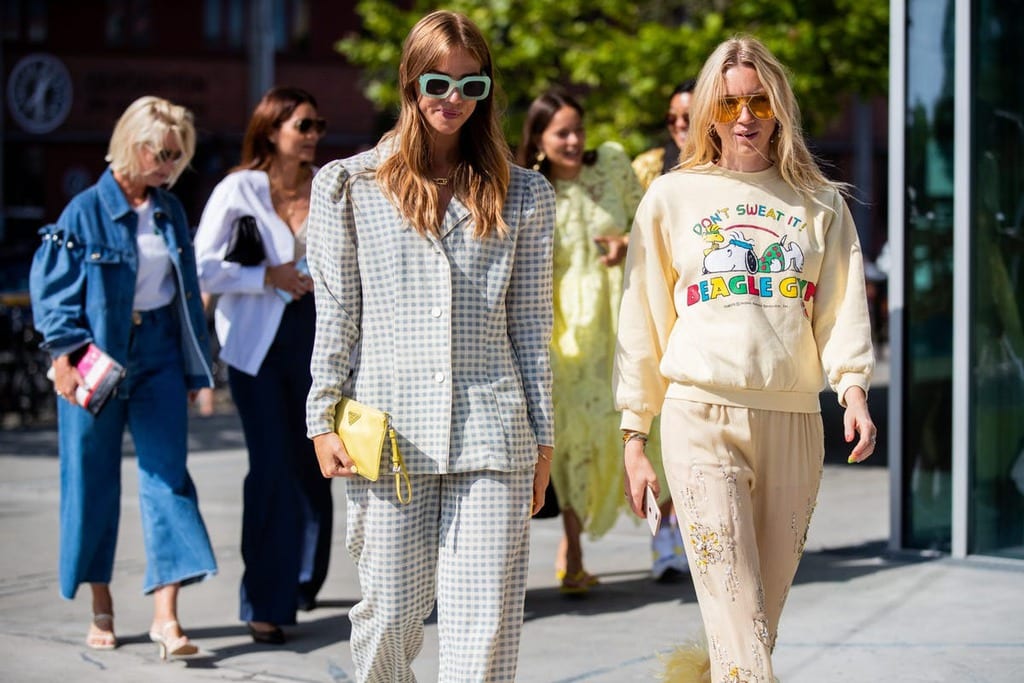 Strategic Process With Participation of Stakeholders

In 2019, Copenhagen Fashion Week became Scandinavia’s only fashion week. It will keep striving towards developing and maintaining Copenhagen fashion Week to continue being the strongest possible platform for Scandinavian fashion brands to thrive.

This Runway Model Is 80 Years Old And Ripped

Models generally have a short shelf life, so to speak, and are quickly replaced with fresh talent. ...

Top Wedding Dress Trends If You’re Getting Hitched In 2019

Bridal Fashion Week has arrived and the gowns are jaw-dropping! From long to short, elegant to ...