For years now, royals have been marrying commoners and it has actually become a relatively common practice. Here are five people who found their way into the lives of famous monarchs.

A renowned Hollywood actress, Kelly was born in Pennsylvania and moved in her twenties to L.A to pursue an acting career. She found stardom after appearing in movie classics such as High Noon, Rear Window, To Catch a Leaf, and more. This was before she married her future husband, Prince Rainer of Monaco. After dating for a year, in 1955, they hosted an extravagant and televised wedding. 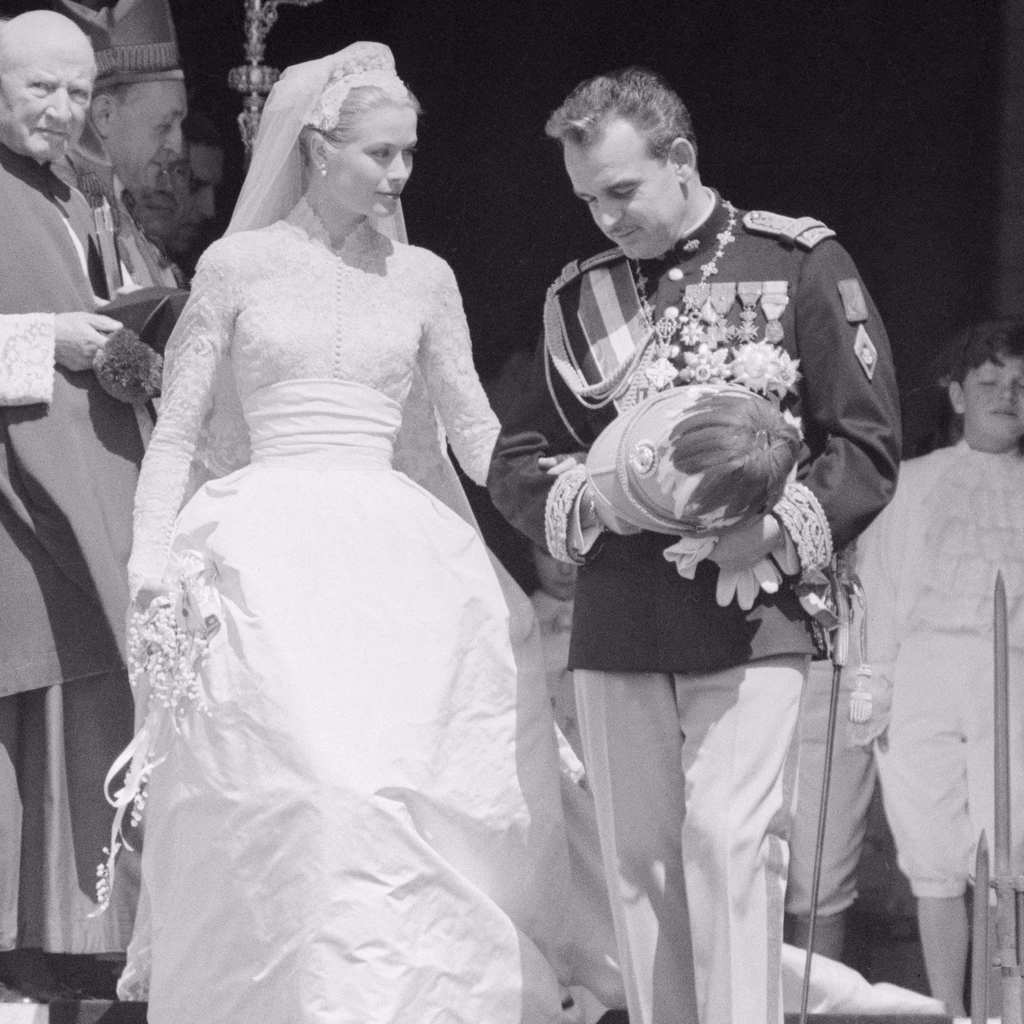 Born in Washington, D.C., Queen Noor was once known as Lisa Halaby. She married King Hussein of Jordan in 1978 after meeting a year before. The Princeton graduate worked in the airline industry and met the king at the Queen Alia International Airport, which was named after his previous wife, who died in a helicopter crash. The two stuck by one another’s side until King Hussein died in 1999. 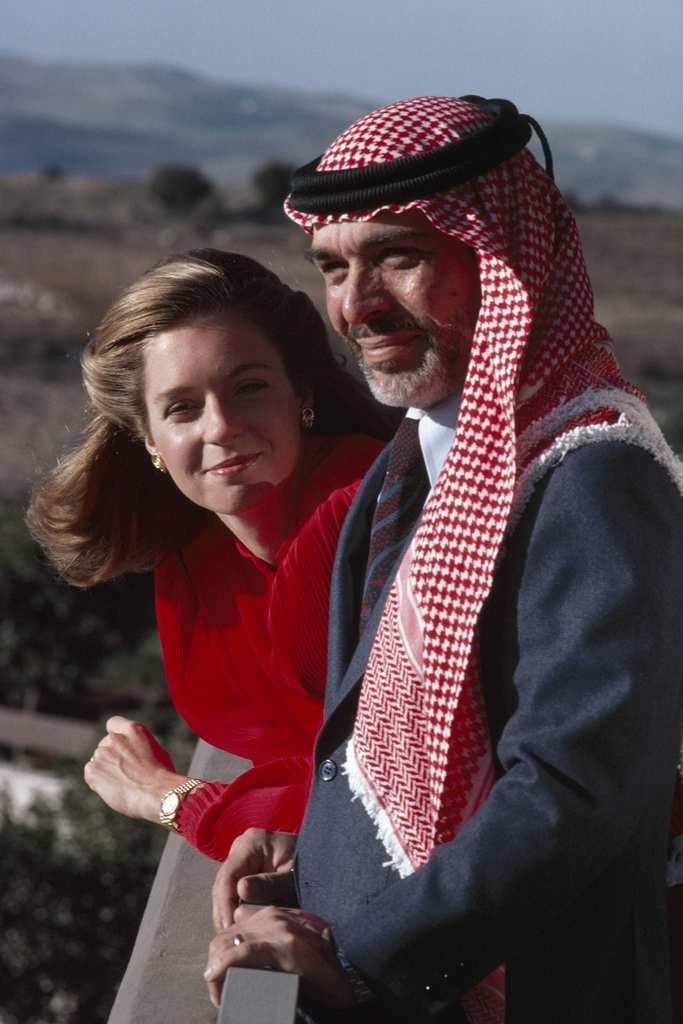 In 1993, Rania Al Yassin married then-prince Abdullah of Jordan. The couple became king and queen in 1999. before they met, Rania earned a business degree and later worked at Citibank and Apple in Amman, Jordan. There, she met Prince Abdullah at a dinner party and the rest is history. 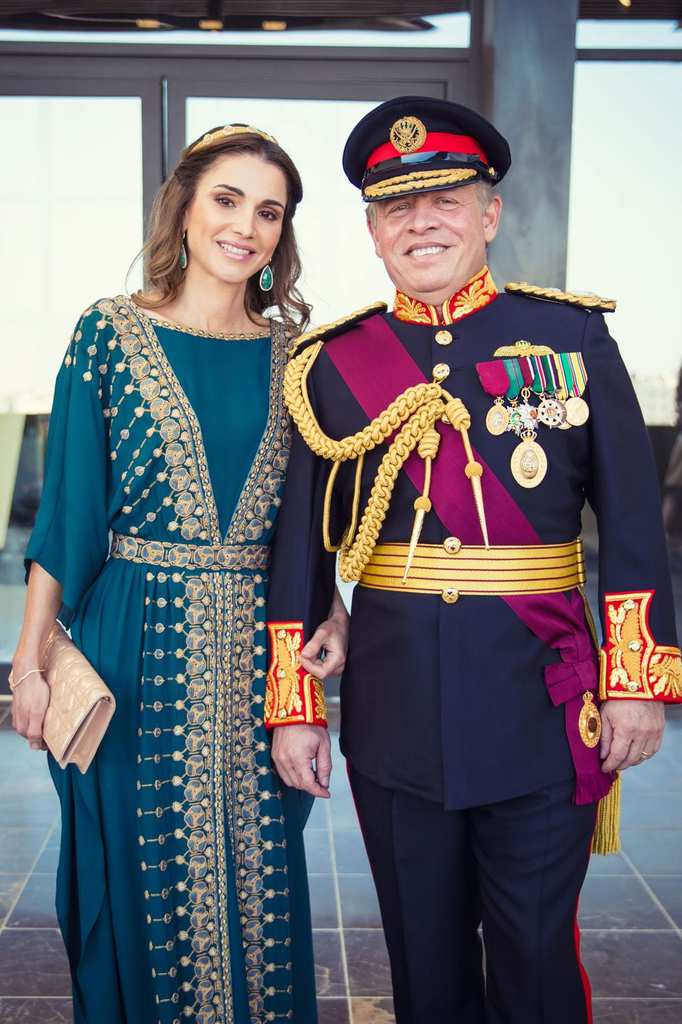 Crowned Princess of Denmark, an Australian native, originally met her husband, Prince Frederik, at a bar in Sydney, Australia. At the time, Mary was working in public relations and was a project consultant. The prince introduced himself simply as Fred. The couple dated for four years before they tied the knot in Copenhagen. 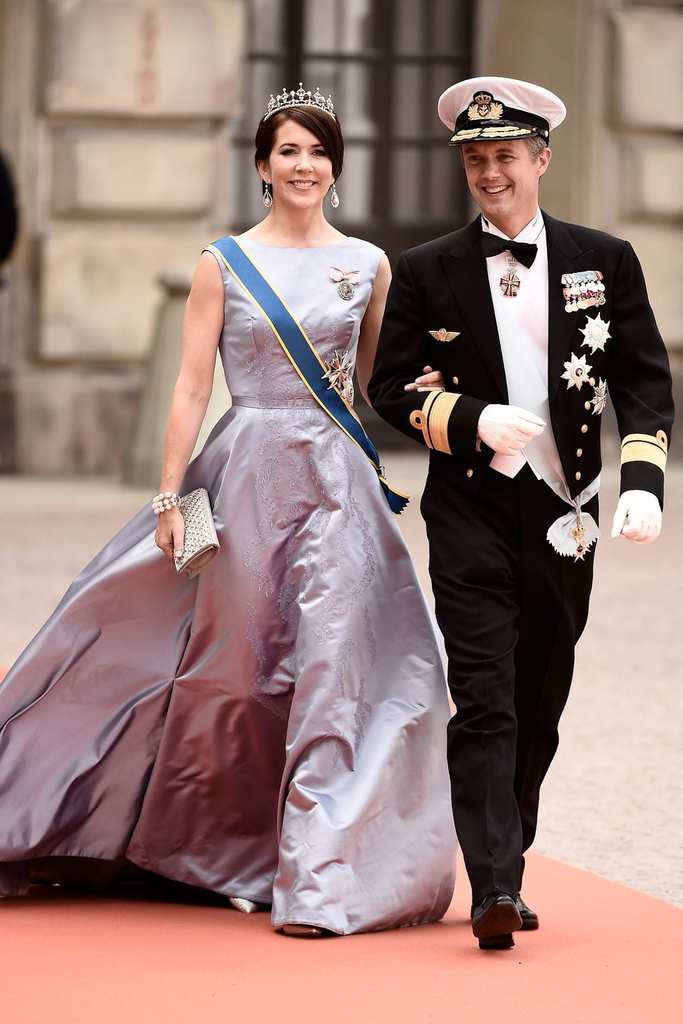 At the ripe age of 21, Jetsun became queen after marrying the King of Bhutan in 2011. Before she met the nicknamed, “Dragon King,” the future queen attended a college in London and studied international relations, art history, and psychology. 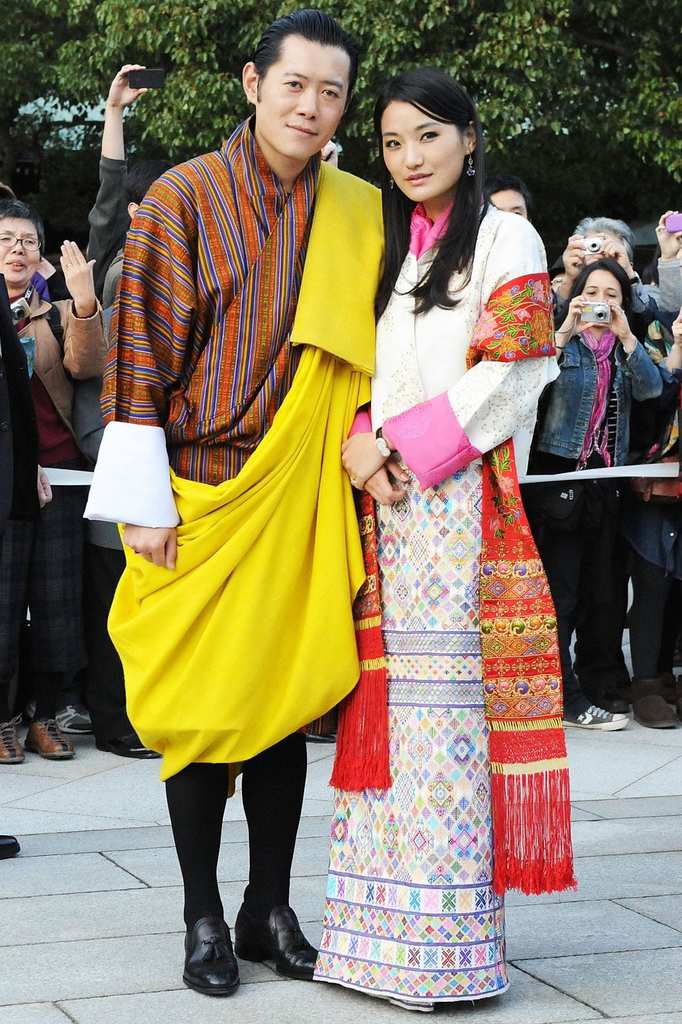 The season of fashion week never disappoints as at least one designer does something so truly out ...

Chanel Sees a Growth in Their Fan Following in Gen-Z

Chanel is a luxury brand that needs no introduction. As popular as the company's name is, the price ...

The Baggy Long Shorts Trend Is Here to Stay

If you’re the kind of person that loves to keep up with the ever-changing fashion trends of this ...