You have probably seen the crossed bikini; however, the latest trend that has conquered celebrity style worldwide is wearing a bikini top tied upside down. This look will surely hit the poolside and beaches in the upcoming summer of 2021.

Several stars have already joined the trend, including Brazilian beauty Bruna Mraquezine and Kendal Jenner. The styling trick transforms the bottom of the bikini, leaving the pleated parts of the piece in the center instead of the side. 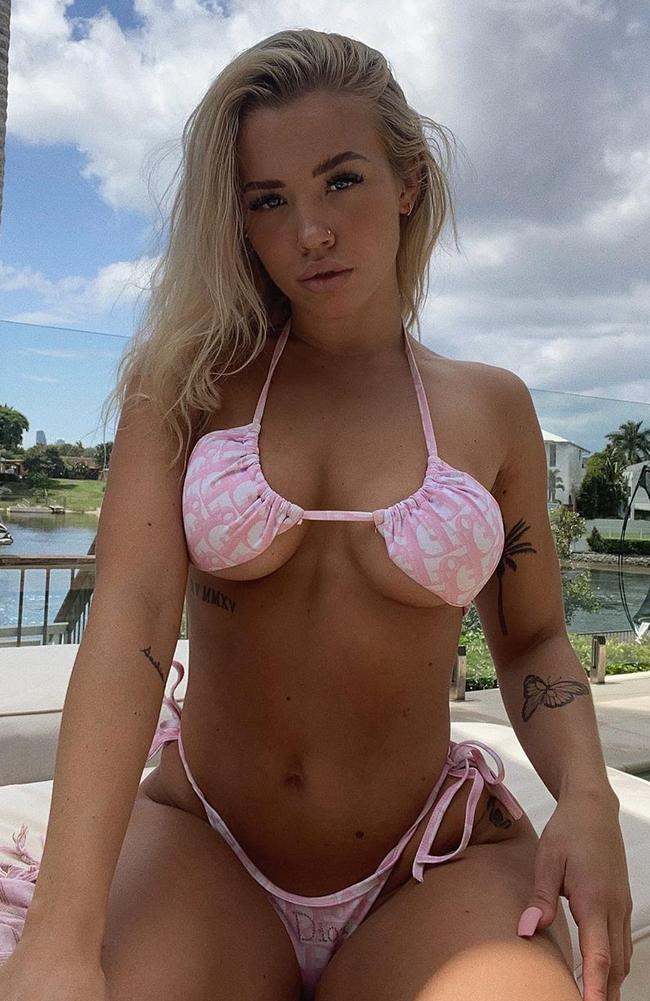 Leading the way is Aussie influencer Tammy Hembrow who recently uploaded a photo of herself poolside, wearing a pink Dior bikini. While the swimsuit was of the traditional bikini style, she took the unusual step of wearing the top upside down, showcasing a lot of the under-boob.

It is surely a risky style. The trend didn’t go unnoticed by Hembrow’s followers. Many of them jumped in the comments to let her know that her top was the wrong way around. Meanwhile, others expressed disbelief in the trend. They asked how this was practical, but Hembrow wasn’t bothered by the reaction of her followers.

The upside-down bikini trend first surfaced on Instagram in 2018. Back then, various models tied both strings of their triangle tops around the middle so they could create a strapless look that boosted their cleavage. 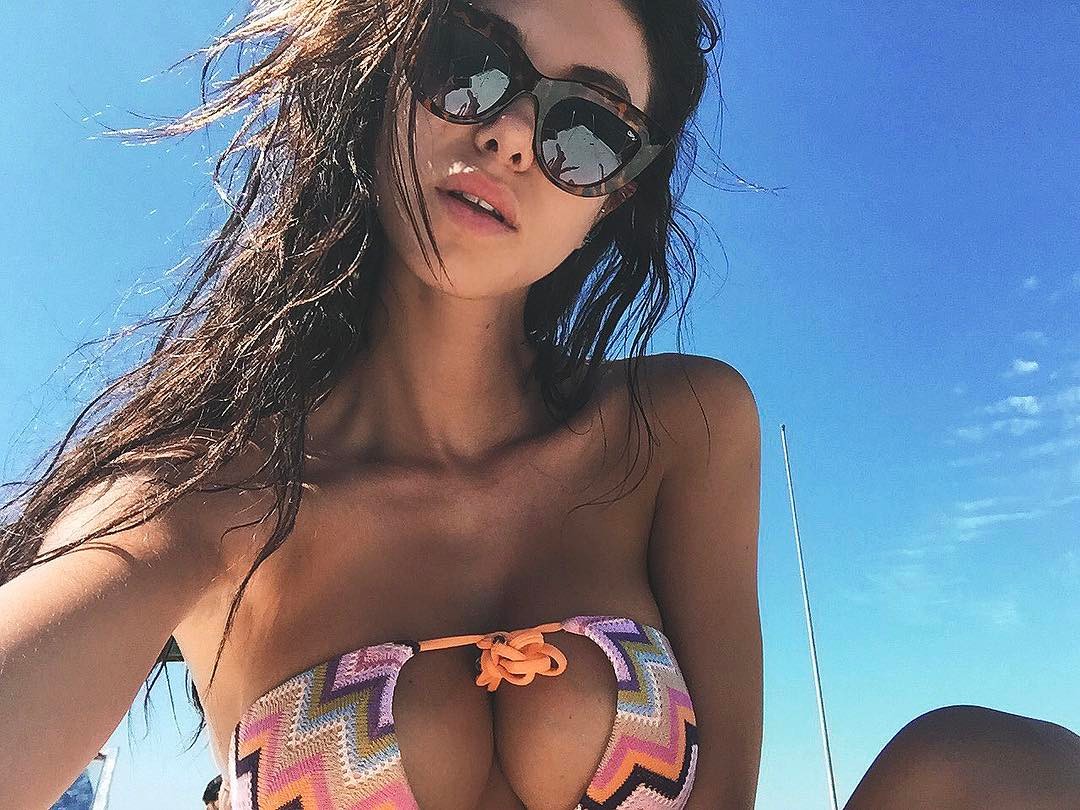 Originally started by Valentina Fradegrada, an Italian model, the trend works by tying the halter neck straps across the chest. This pulls the triangle material further apart than usual and helps reveal and enhance more underboob than ever before.

It’s not the first bikini trend that Hembrow embraced, with her famous figure in a “naked” swimsuit last year. Last September Hembrow shared two photos of herself in the Minimale Animale splendor suit, in which at first glance, she looked like she was naked. The famous design features just a string at the back but there are patches at the front to protect the wearer’s modesty.

Faux Leather Leggings Are Everywhere — Here Are Some of the Best

It may be nearly summer, but that doesn’t mean that you have to hide your faux leather away until ...

Here’s How To Get The Perfect Beach Waves At Home

Bringing the sea into your hair do isn't always as simple as heading down to the shore and catching ...

Chunky Sandals Are The Summer Shoe Trend for 2020

Although we have to question whether we’ll really be allowed outside too much this summer, it’s ...