The flavor of the month, Meghan Markle, is reportedly about 12 weeks along in her pregnancy. We know that while most moms-to-be don’t “show” too much at this stage of the journey, this lady is constantly in the public eye and it has become clear that fans have suspected some diversion tactics Meg may have used. Check out these six style tricks that you could use too!

Coats – Even If It’s Cold-ish

If you haven’t heard, winter is coming, and despite it being cold-ish in England, that may not be the only reason Meghan is sporting long coats this month. Rather than sporting a short jacket or coat, Meghan has been wearing long, mid-length, button-down coats that do a great job of hiding midsections and creating a streamlined physique. In this photo snapped on September 20, she is wearing a royal blue, slightly oversized coat. 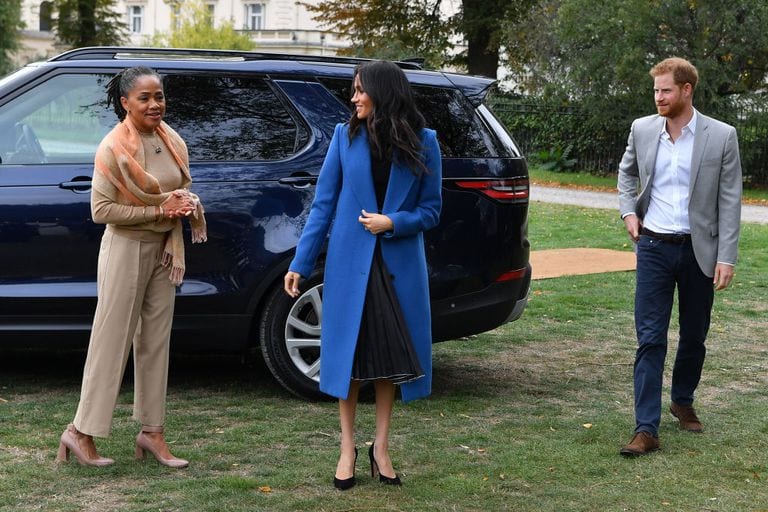 Don’t Forget The Blazers Too

Just like the coat, blazers work in the same way to hide that existent or non-existent bump. On September 4, Meghan wore this black trouser suit. FYI – Black is also a go-to for any disguising. 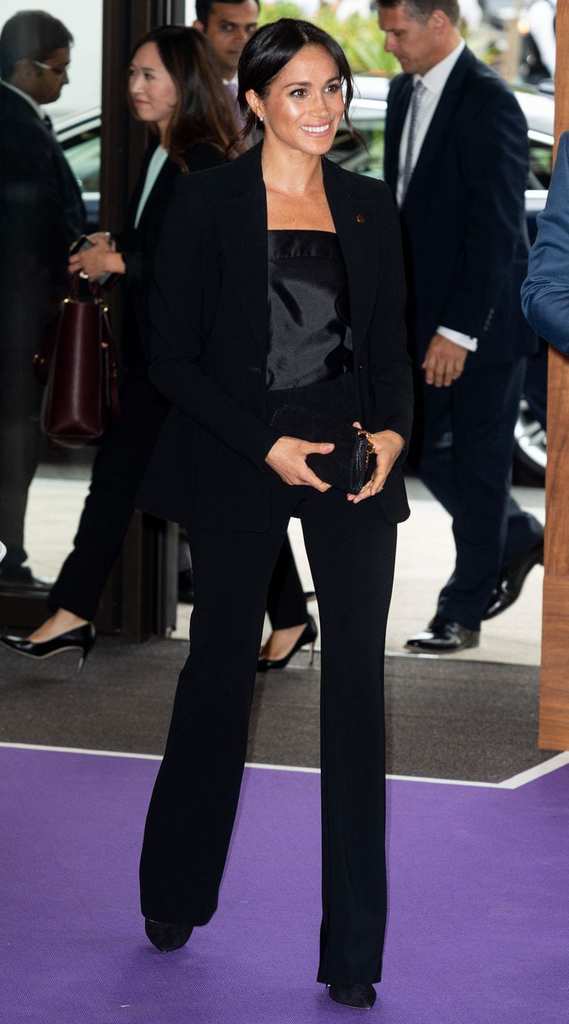 Peplums are great for hiding anything, whether you put on a few pounds over the summer holidays or you are just feeling a little bloated that day. They are also a hot pick in the maternity section. The peplum detail cuts away from the stomach so that any bump, whether big or small, is much less obvious. On September 24, Meg wore this Oscar de la Renta top which even had an added frill. 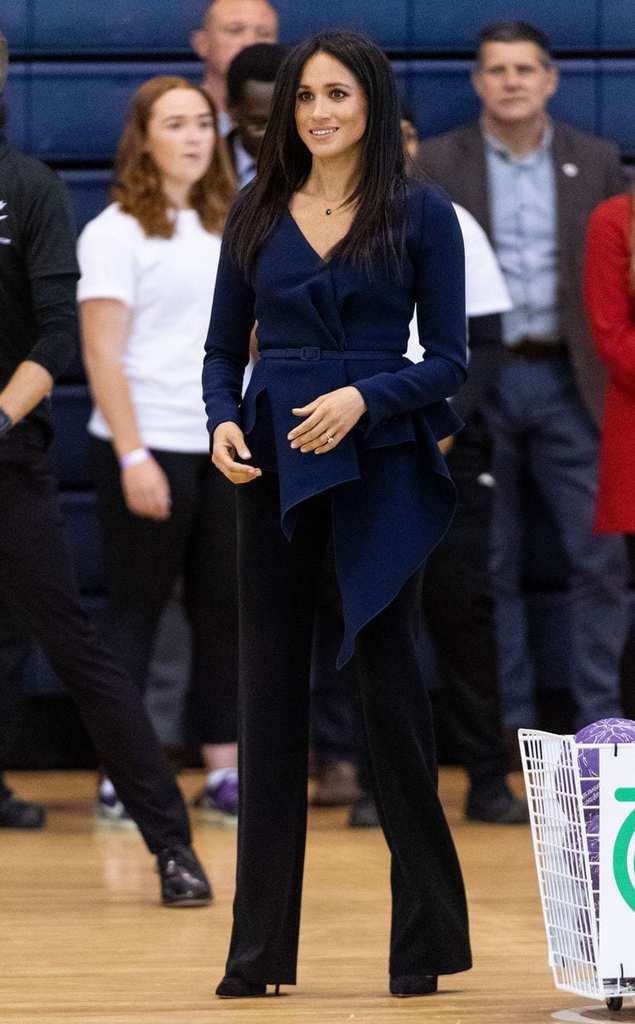 It was also noted when this snap was taken that this was interestingly the first time she had worn her hair down straight since her engagement to Prince Harry. While to most this may seem fairly normal, for the royal fan-maniacs out there, changing your hair right before you announce a pregnancy is a diversion tactic that sis-in-law, Kate, has used in the past.

Ok Ok, yes this may look like a normal way to hold a clutch, but it is an even better way to hide a certain something. By carrying a small bag in front of her stomach, her arm is practically hiding this area completely. 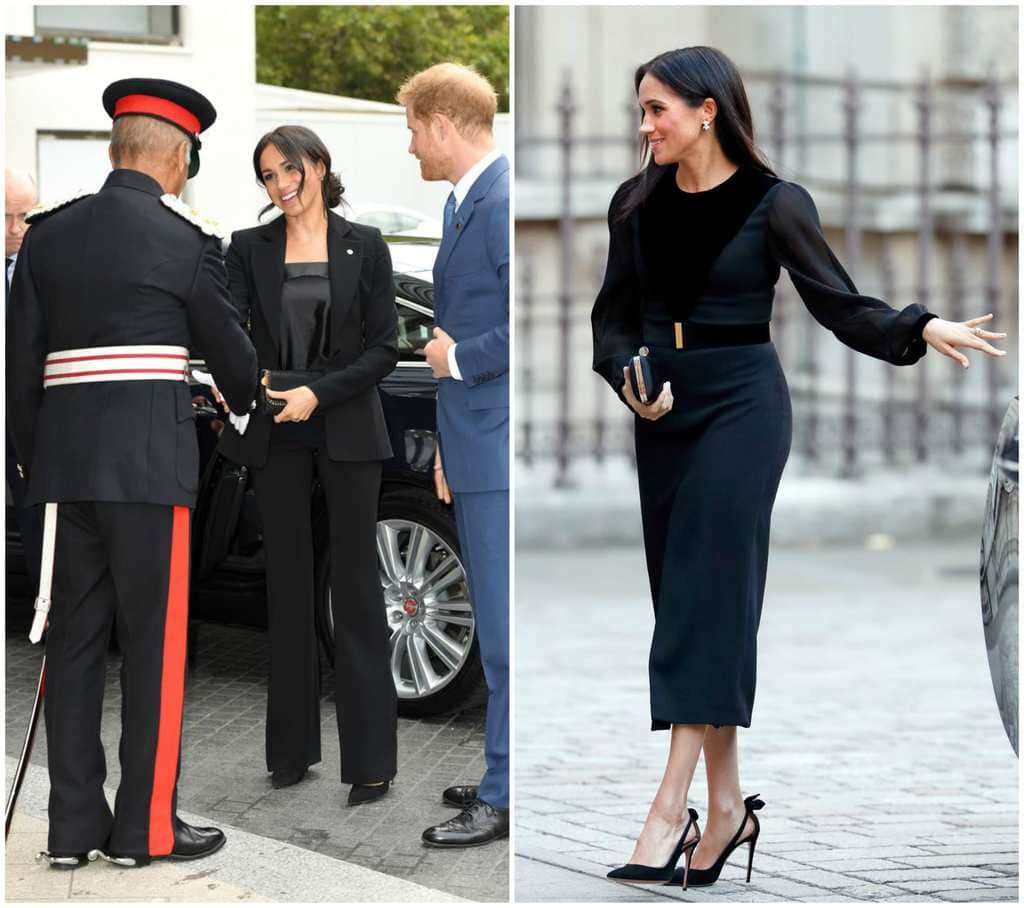 Have A Pleat And Ruffle Party

These photos, taken on September 20 and 6 retrospectively, show Meghan wearing loose ruffles and pleats which are placed exactly right. This style is loose and flowy, distracting the public eye away from the natural curves of the body. 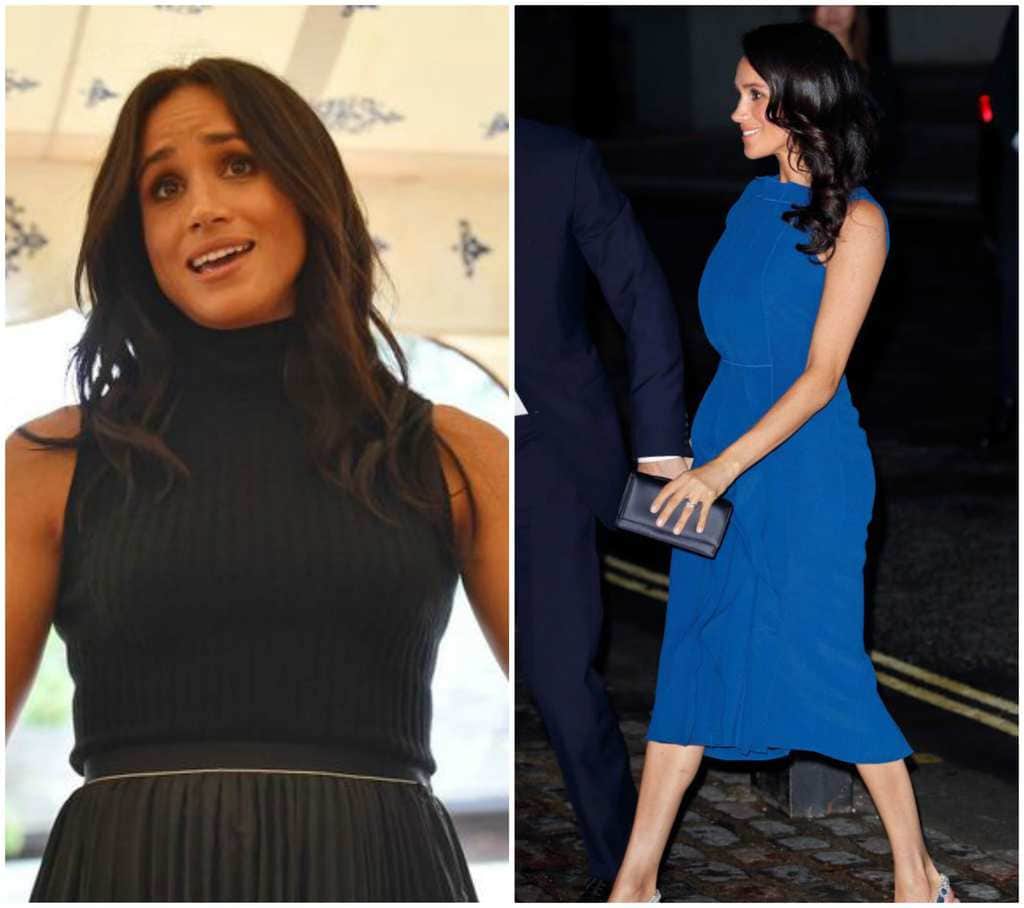 Don’t worry now, Meg! You can give a sigh of relief that you have no more bump secrets to hide… until the next time!

Worst Things To Wear While Driving

Unfortunately, the majority of us aren't wealthy enough to have our own drivers yet, and while a ...

Do you have a date night planned with your significant other? This is your chance to dig ...

Wardrobe Pieces You Should Never Wear To Work

Many of us struggle to build a work-appropriate wardrobe. When our work environment is ...