Tessa Thompson was the cast member who came out on top with her Prada dress at the New York City premiere of Creed II. The lime green dress was a risk, but if anyone could pull it off, it’s the most sought-after actress in Hollywood right now. 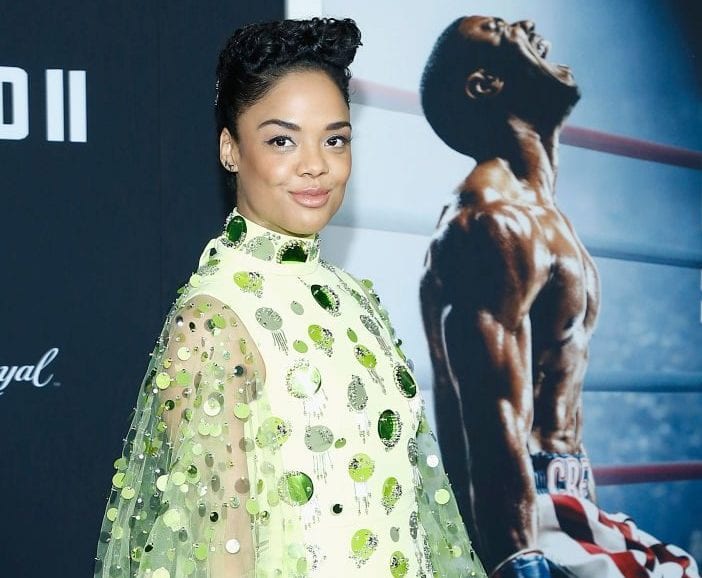 Some fans were trepidatious about a sequel to the Rocky spinoff Creed without Black Panther director Ryan Coogler at the helm. However, early reviews suggest that Steven Caple Jr. did a great job stepping in and the buzz was only furthered by the stunning premiere in NYC.

Tessa Thompson’s Prada dress is heavily inspired by similar looking dresses from the ’60s. It was Lacy Redway, a popular stylist in the celebrity world, who gave a Thompson a chignon hairstyle with a Lelet NY jeweled hairpiece.

It wasn’t just Thompson who was tearing up the red carpet for the highly anticipated sequel. Adonis Creed himself, Michael B. Jordan, burst onto the paparazzi scene with an all-black Givenchy suit. 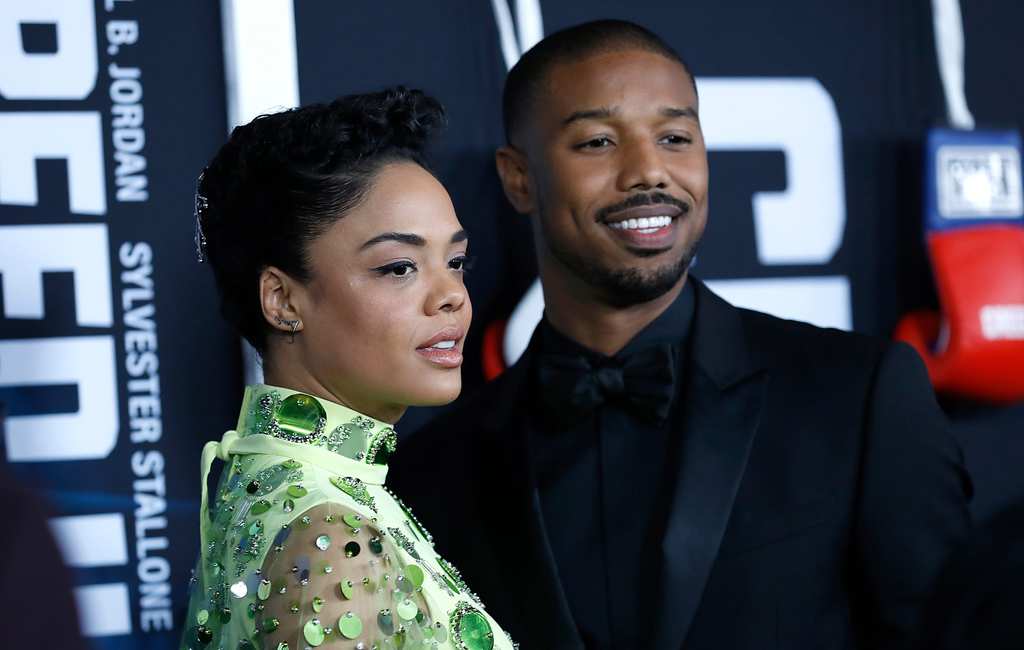 According to stylist Ade Samuel, the choice for Jordan’s suit, and all the cast members, for that matter, was in direct line with the tone of the upcoming sequel.

“We wanted to keep it really clean, and celebrate the movie, and his character’s growth,” she said. “In the movie, his character matures as a man. This was a play off of this is maturity. This look is something to me that screams timeless, and will be memorable for him for years to come.”

Of course, the premiere wouldn’t be the same without the man who started it all back in the ’70s, Sylvester Stallone, who of course, reprises his role as Rocky Balboa in Creed II. He is very much now the “Mickey” figure, Adonis Creed’s trainer. 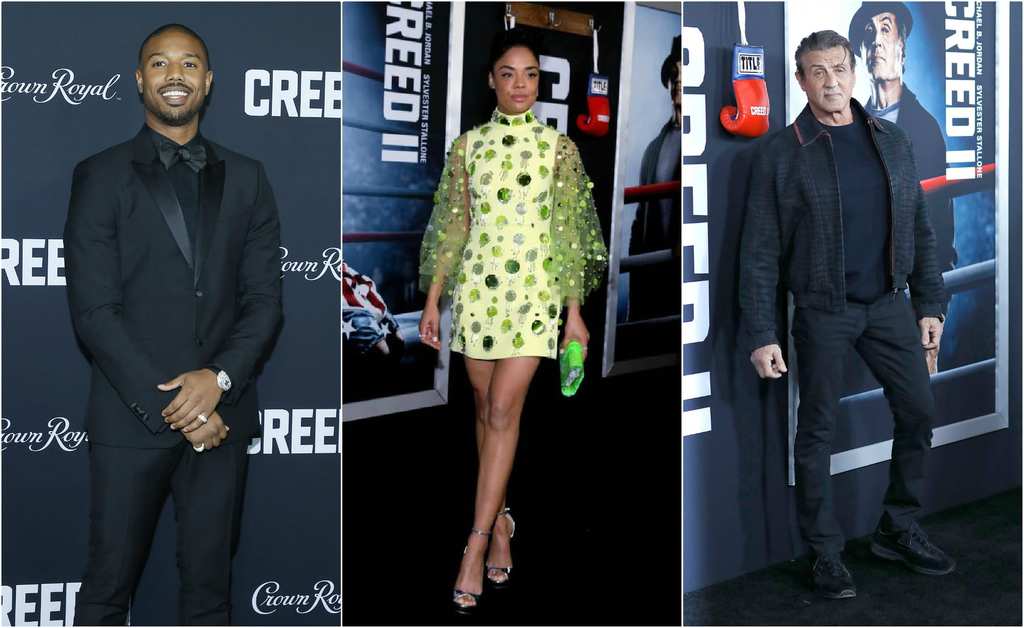 Other stars of the movie in attendance included Dolph Lundgren who makes a surprise return as a weathered Ivan Drago, as well as Florian Munteanu, who plays the son of the Russian boxer, Viktor Drago. Even Brigitte Nielsen made a surprise cameo!

Fashion-forward minds have always been delving to bring out some trendsetting wonders each year. ...

The Do’s and Don’ts of Slugging

TikTok has been responsible for introducing many viral beauty hacks into our lives, whether ...