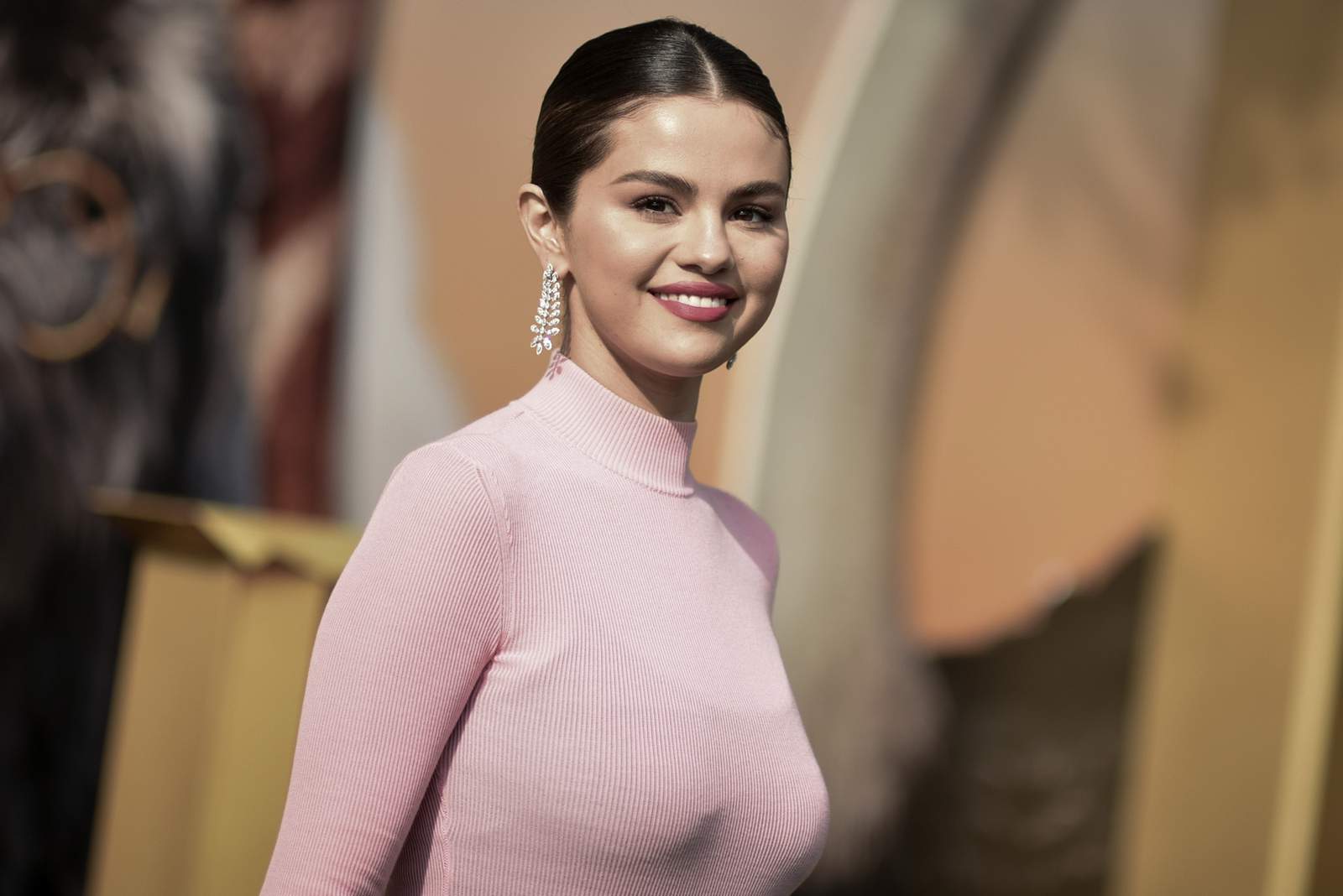 With the worldwide pandemic putting traditional red carpet galas, big-time award shows, and step-and-repeats press events to a temporary halt, fashion brands began to struggle to promote their new lines through our favorite celebrities. That wasn’t the case with this emerging brand that had none other than Selena Gomez wearing it on social media.

About the New Brand

Given recent events, the world of high fashion naturally didn’t see many new emerging brands last year, and technically, AZ Factory isn’t a rookie effort either. The brand is the new label of designer Alber Elbaz who left Lanvin five years ago. Elbaz has previously worked with celebrities like Gwyneth Paltrow, Emma Stone, and even Beyoncé herself. Now, he’s adding Selena Gomez to that list. The name of the brand, AZ Factory, takes the first and last letters of Elbaz’s name, A and Z. 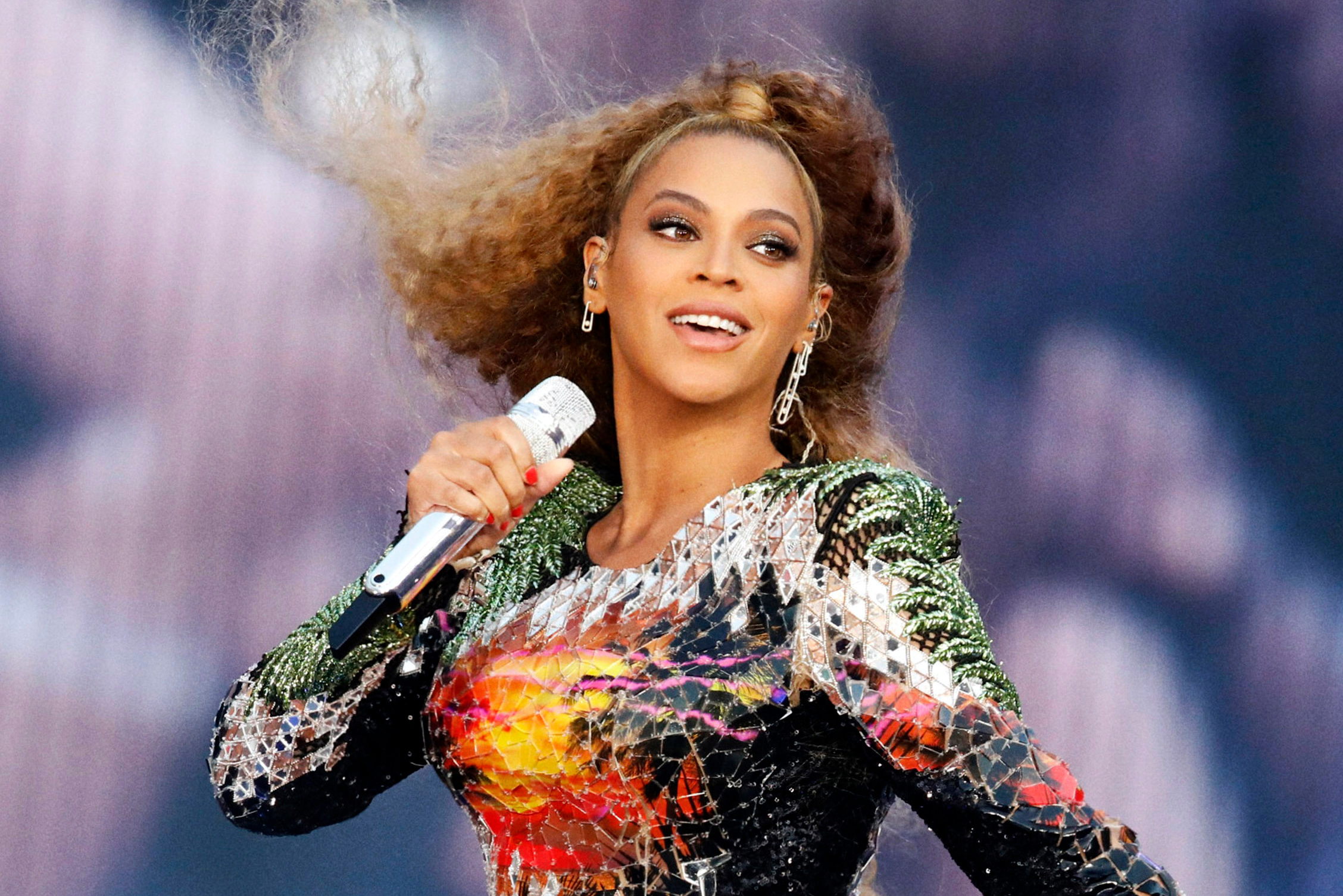 When talking about the inspiration behind the new label, Alber shared that it came to him during a walk along the Seine. He’d see the people around him and how they wore the same clothes all year round, yet the principle of fashion is that it has to change for times a year. That’s why instead of creating hundreds of pieces, as he normally does, Elbaz did only ten dresses. 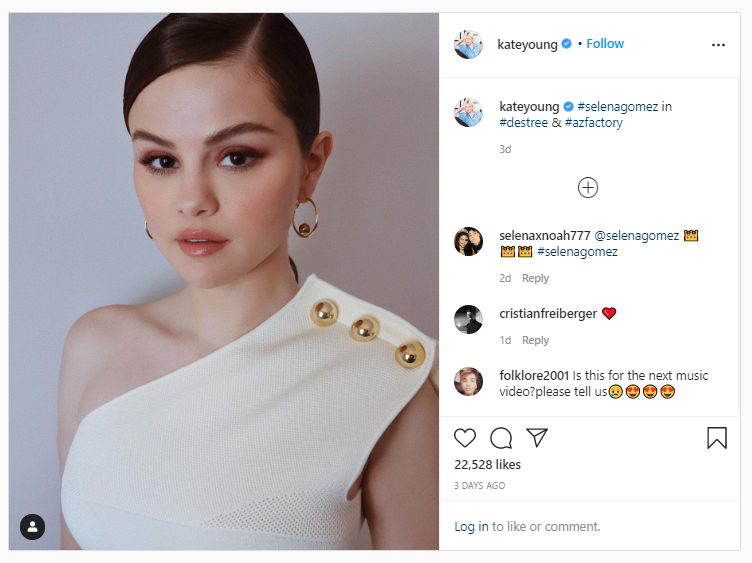 It’s no secret that it was stylist Kate Young who helped Selena Gomez transition from her Disney days to her fashion icon stature. In a series of posts on Young’s Instagram as part of the promotional efforts for Selena’s Spanish-language EP, REVELACIÓN, fans saw a glimpse of AZ Factory’s collection. 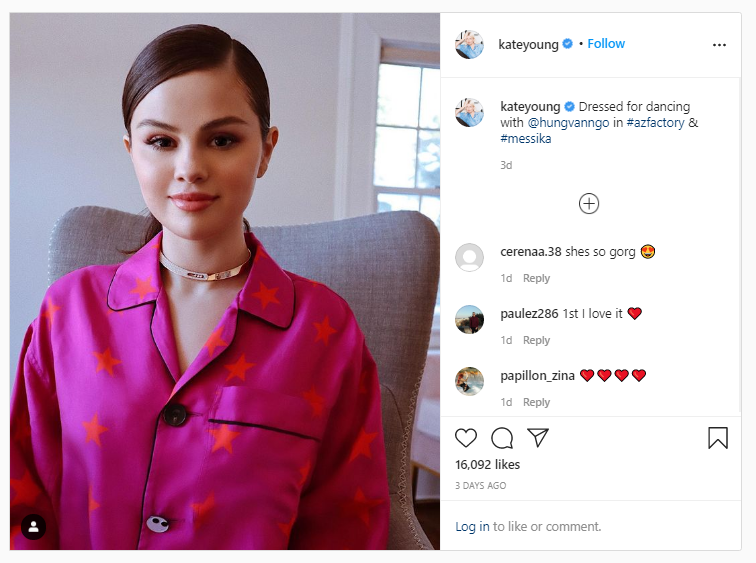 In one of the posts, Selena wore a stylish white dress, and a star-patterned pajama-like top in another. So far, it’s obvious that AZ Factory is going for timeless chic with a dash of boldness and a nod to the past.

The Duchess of Sussex, Meghan Markle, is the name on everyone's lips these days. She has caused ...

This Australian Brand Is Shaking Up The Fashion World

Australian fashion brand Romance Was Born definitely lives up to its name. Featuring whimsical and ...

This Is The Next Biggest Denim Trend

Denim has come a long way from being the workwear of choice for cowboys and miners! Now they’re an ...