In the two months Meghan Markle officially became a part of the British Royal family and began attending Royal engagements, the world has been watching to see what the new Duchess of Sussex chooses to wear. Now that she is a member of the Royal family, the former actress has to follow Royal protocol when it comes to her fashion choices. 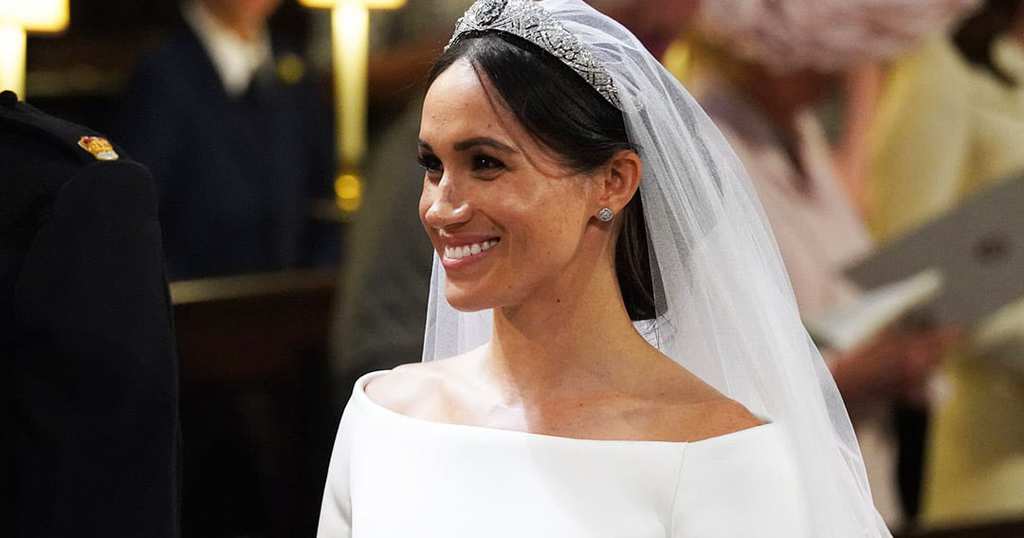 Similarly to the elaborate lifestyle the Royals certainly lead, the price tag that comes with dressing as a Royal is just as significant. In fact, being a Royal does not come cheap, and Meghan Markle is sure to be learning just that. As a member of the Royal family, it is strictly forbidden to accept clothing for free and, just before marrying Prince Harry, it was reported that Markle had to spend $30,000 on her new wardrobe! 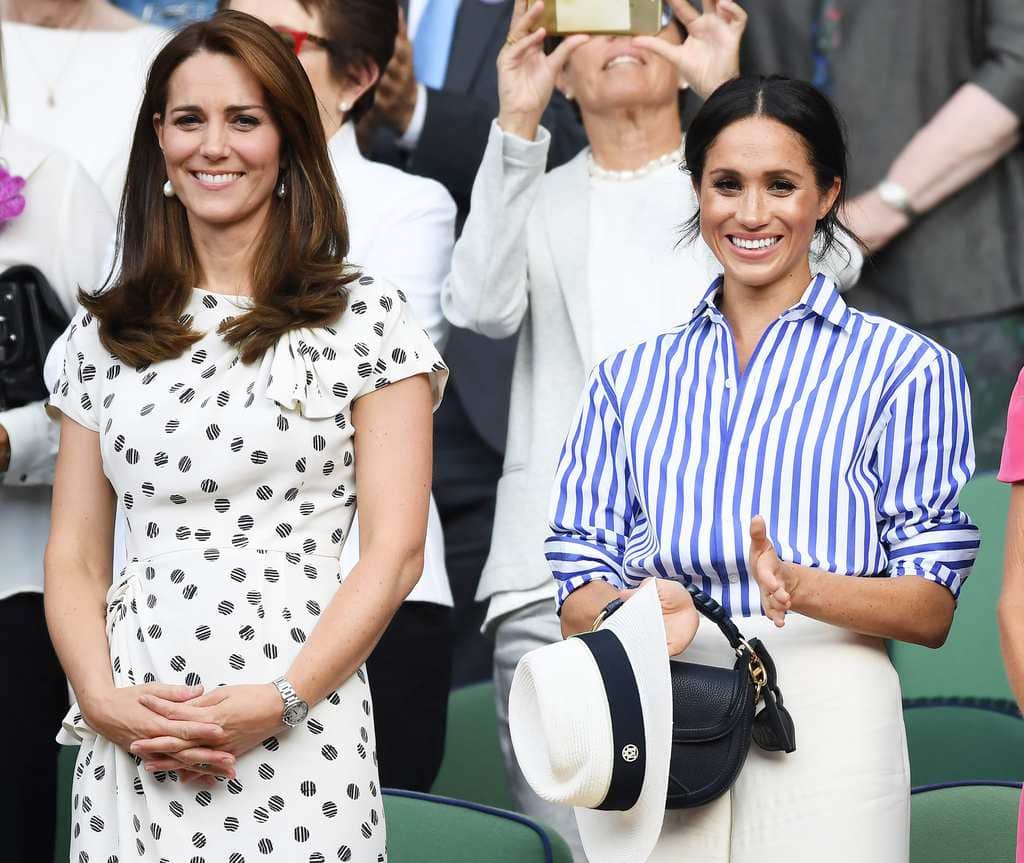 Fortunately, she has since said her “I do’s” and now has the Royal budget to take care of her wardrobe. In fact, it has been reported that the royal budget has been increased by a staggering $2 million. That’s right, being a Royal does not come cheap, but Meghan Markle certainly has the means to explore every fashion choice she desires – so long as it is royally acceptable, of course.

According to The Telegraph, the royal budget for Prince William, Prince Harry, and both of their respective wives’ activities for the year has increased from $4.6 million to $6.5 million. The newspaper reports the reason for the increase is to do with Queen Elizabeth, however, as opposed to the addition of Miss Markle. 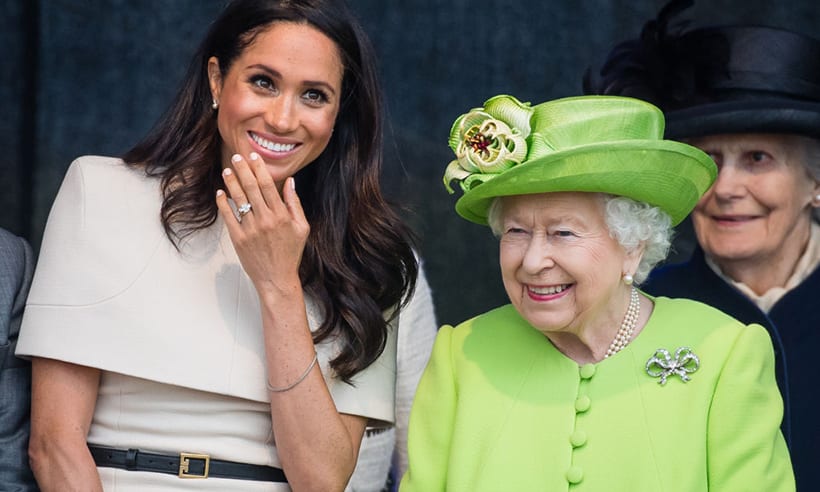 Since the Queen has aged into her mid-90s, she has been cutting back on her royal duties and engagements, allowing more money to be given to her grandchildren’s responsibilities. However, the large sum does not include travel, which is rather funded by Queen Elizabeth directly out of a fund the taxpayers pay for.

Therefore, it is hard to say exactly how much of the sum is because of the addition of Meghan to the family, but having seen her outfit decisions thus far, we are sure she is like a child in a candy shop!

The Most Googled Fashion Brand Of 2018, Thanks To Cardi B

2018 was compiled of royal weddings, celebrity separations, pregnancies, and secret nuptials that ...

The Most Surprising MTV VMA Outfits of 2018

The 2018 MTV Video Music Awards was held this year at Radio City Music Hall in New York City and ...