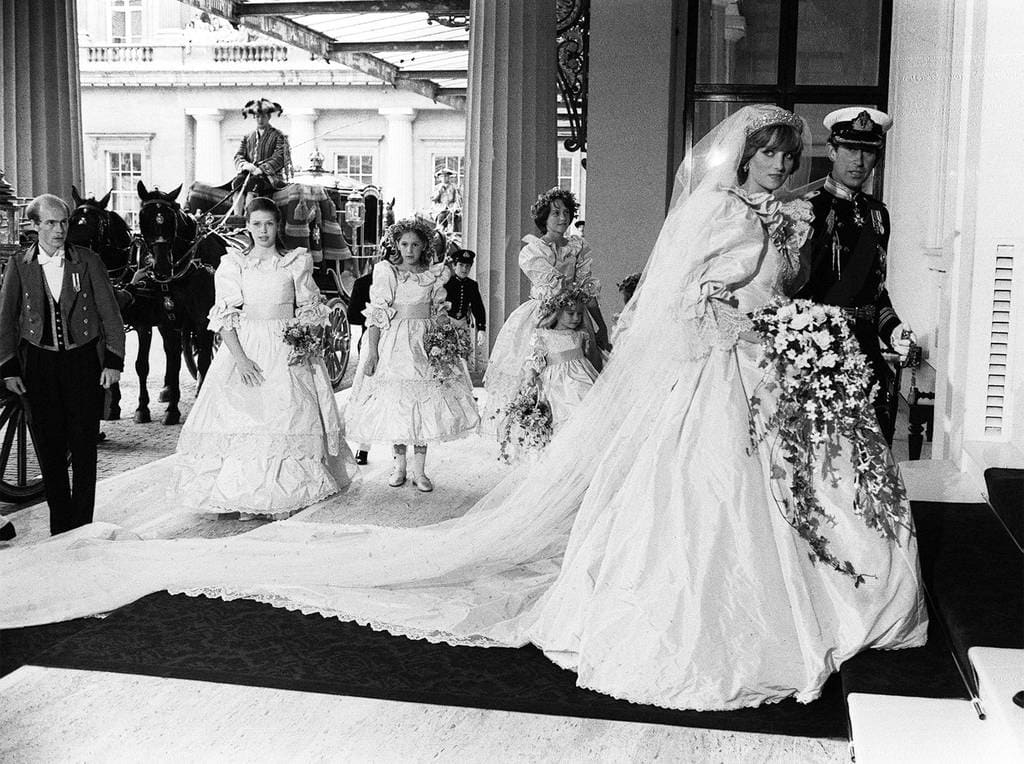 Many people still remember July 29, 1981, as the day when Britain finally got its beloved princess and much-anticipated wedding. Lady Diana Spencer said yes while dressed to perfection from head to toe. A little known fact about her outfit, however, is the height of her heels. Since Princess Diana was the same height as Prince Charles, royal designers had to make sure the future queen didn’t stand taller than her husband.

Princess Diana and Her Wedding Shoes 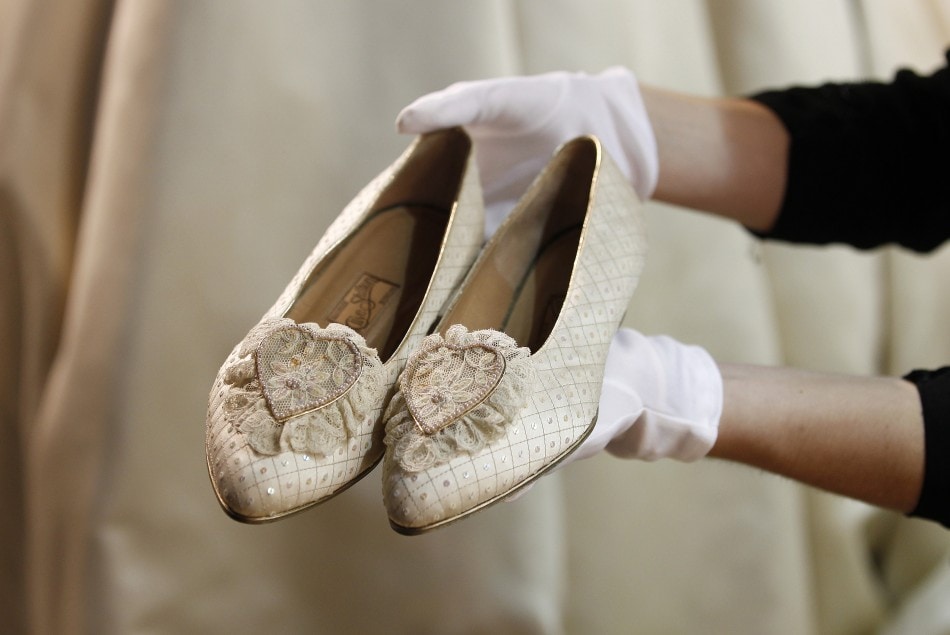 Royal biographer and historian Robert Lacey described the peculiar low-heeled shoes that Lady Diana wore on her wedding day in his book, Battle of Brothers: William and Harry – The Inside Story of a Family in Tumult. Although her lace veil was impressively long, 153 yards to be exact, and her ivory taffeta gown was breathtakingly posh, her shoes had to be a little toned down.

Embroidered with 132 pearls and 542 matching sequins, her wedding slippers were kept deliberately low. Given that, much like Prince Charles, Diana was five foot ten, it was important that she didn’t upstage the future king. That, however, didn’t stop the shoes from being undeniably gorgeous and iconic. In fact, people loved them so much that designers continue to sell meticulous replicas or Diana-inspired models to this day. 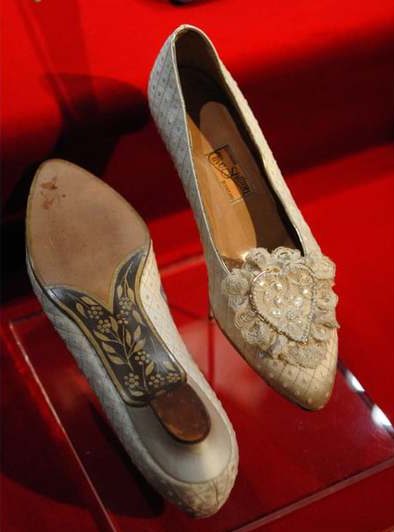 Even though it can be a bummer to many brides that they can’t get to wear beautiful heels on their wedding day, Princess Diana focused on standing tall in a different way on her special day. For example, she became the first bride in royal history to change the wedding vows. She promised to love, honor, and cherish Prince Charles, but not ‘to obey,’ which set a precedent. 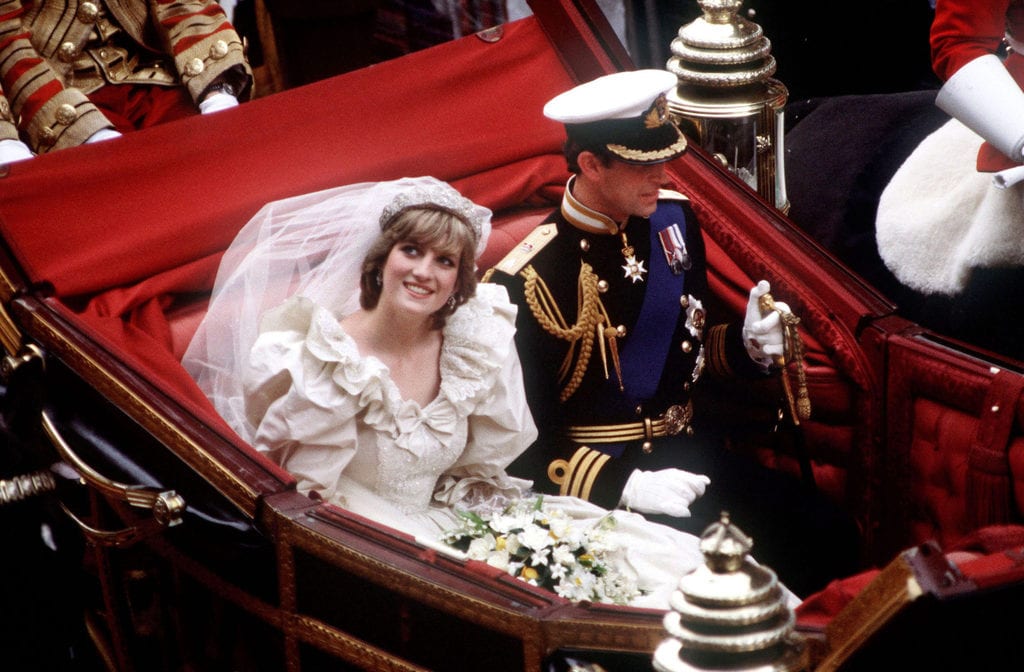 It’s safe to say that regardless of her heels, Princess Diana was one of the most beautiful royal brides there will ever be. Wouldn’t you agree?

While we all buy clothing in different styles, sizes, and price levels, there is one thing that ...

Some two and a half decades later, Gwen Stefani decided to recreate her look from the “Just a Girl” ...