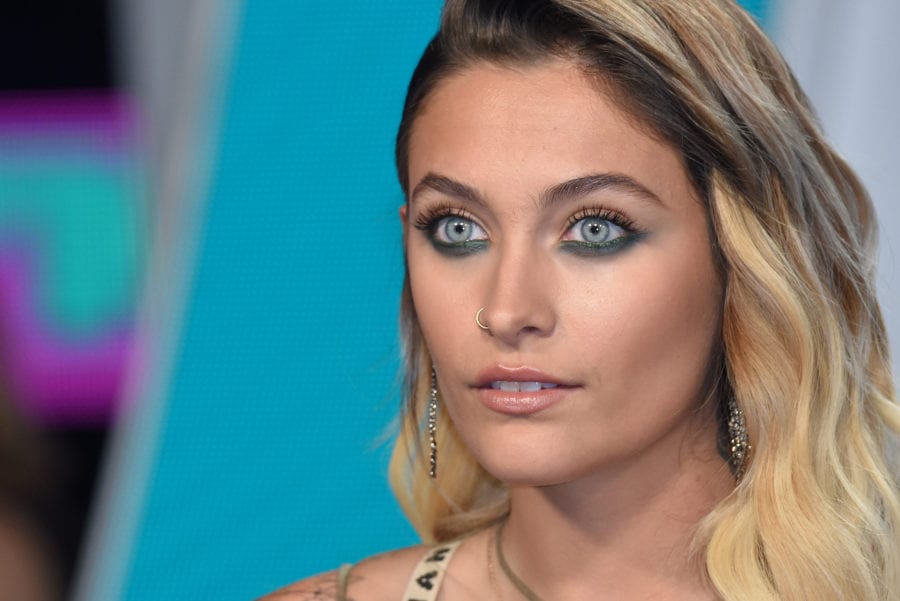 As every child of successful parents knows, it can be difficult to step out of your parents’ shadow and earn respect in your own right. Nobody knows this better than Paris Jackson, the daughter of none other than the legend often referred to as the King Of Pop, Michael Jackson.

Paris’ childhood was tragically cut short in 2009, when she was orphaned after her father died. She was just eleven years old when she was prematurely thrust into the spotlight. Despite the efforts of her large extended family clan, the pressure was simply too much for her to take. 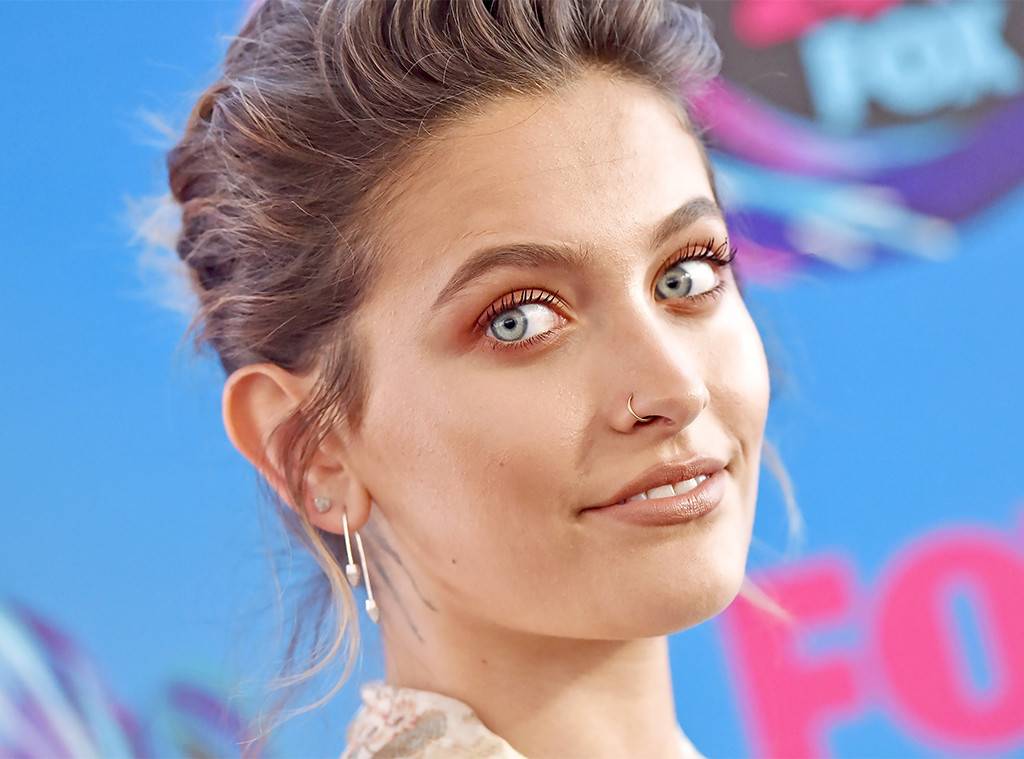 Paris, whose full name is actually Paris-Michael (after her father) Katherine (after her grandmother) Jackson, had her share of very public struggles, the likes of which are usually reserved for starlets twice her age. However, nowadays, Paris is thankfully doing much better and is making a name for herself in the fashion and beauty world.

She’s always made a splash on the red carpet with her unique personal style, which can be described best as a blend of hippie and rock and roll (she wears ripped jeans with tie-dyed t-shirts and skateboarding shoes, for example.) 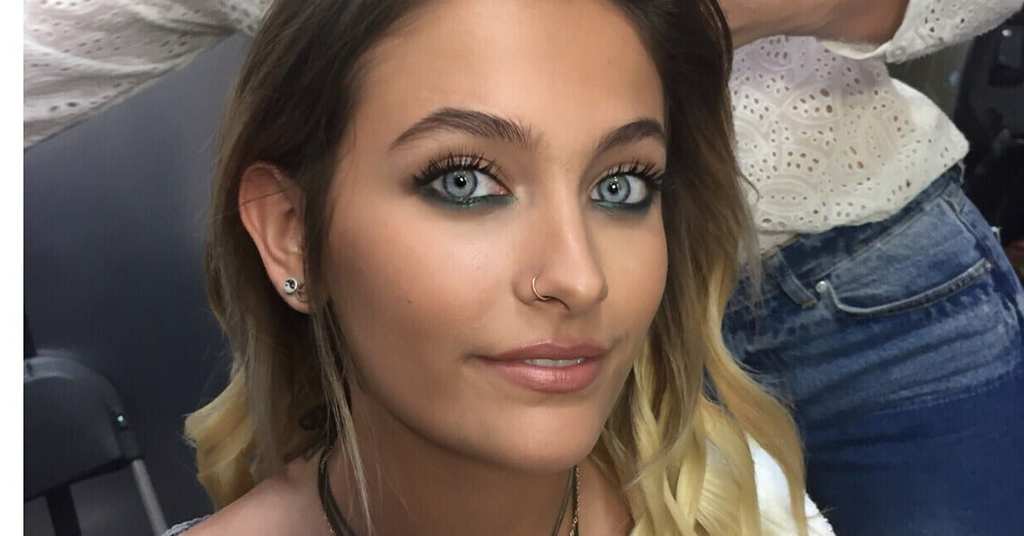 But the most striking think about this beauty are her gorgeous sapphire blue eyes. Paris’ beauty strategy is to play them up, so she almost always sticks to a nude lip and barely-there foundation in order to keep the public’s attention on her stunning peepers. You might be shocked to learn though that Paris’ super blue eyes aren’t just the result of expertly applied makeup.

While her trademark black mascara and the pop of color swiped under her eyes both accentuate their color, according to an inside source, Paris suffers from Waardenburg Syndrome. This causes those with the condition to lose pigment in the irises.

In light of shoe protegee and worldwide acclaimed designer and businessman Steve Madden's ...

One person who seems to understand the importance of dressing well for bed is Robin Wright. The ...