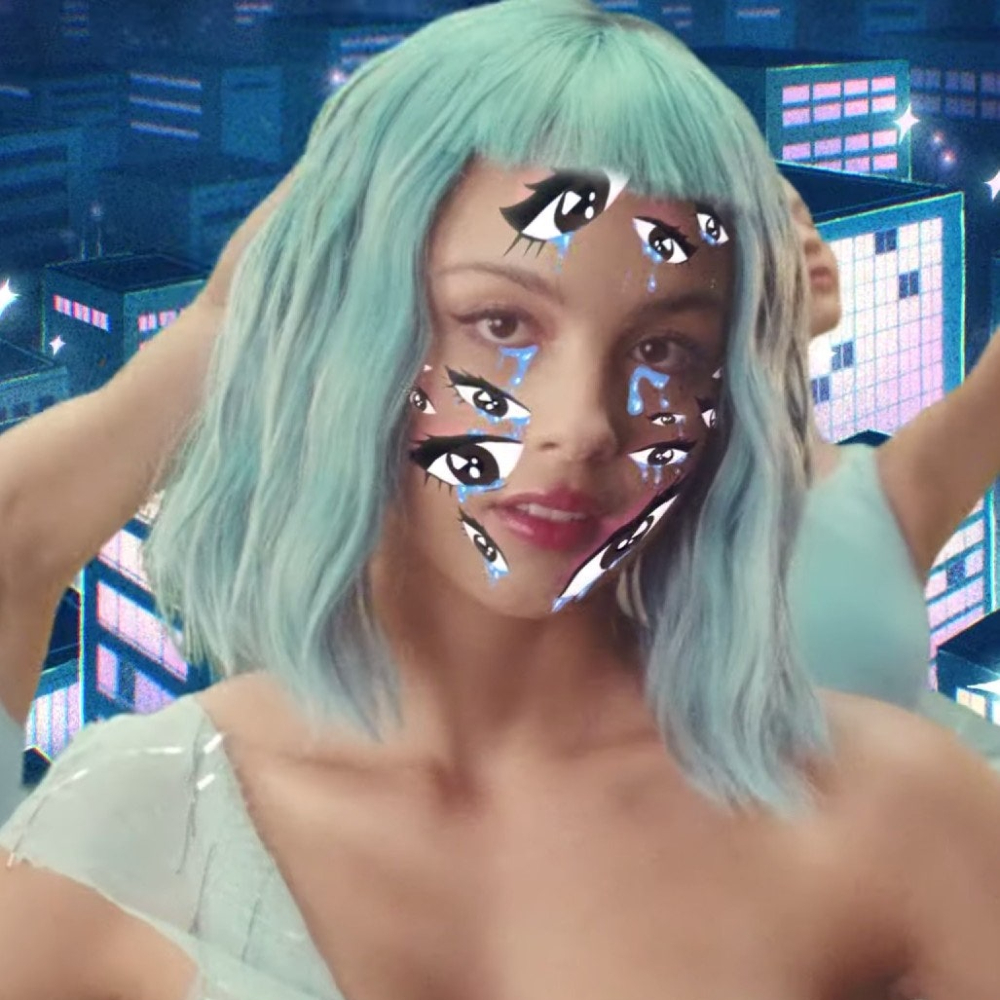 Every 16 and up girl going through heartbreak will consider Olivia Rodrigo, their god! The 20 somethings are crying because they didn’t have Olivia when they were going through the teen emotions. ‘The queen,’ as fondly called by her fans, is ruling their hearts one music video at a time. Olivia is now what Taylor Swift was in the early 2000s – but Olivia is channeling a major 2000s fashion vibe. Good heartbreak songs and bedazzled tank tops – are we back in the 2000s? 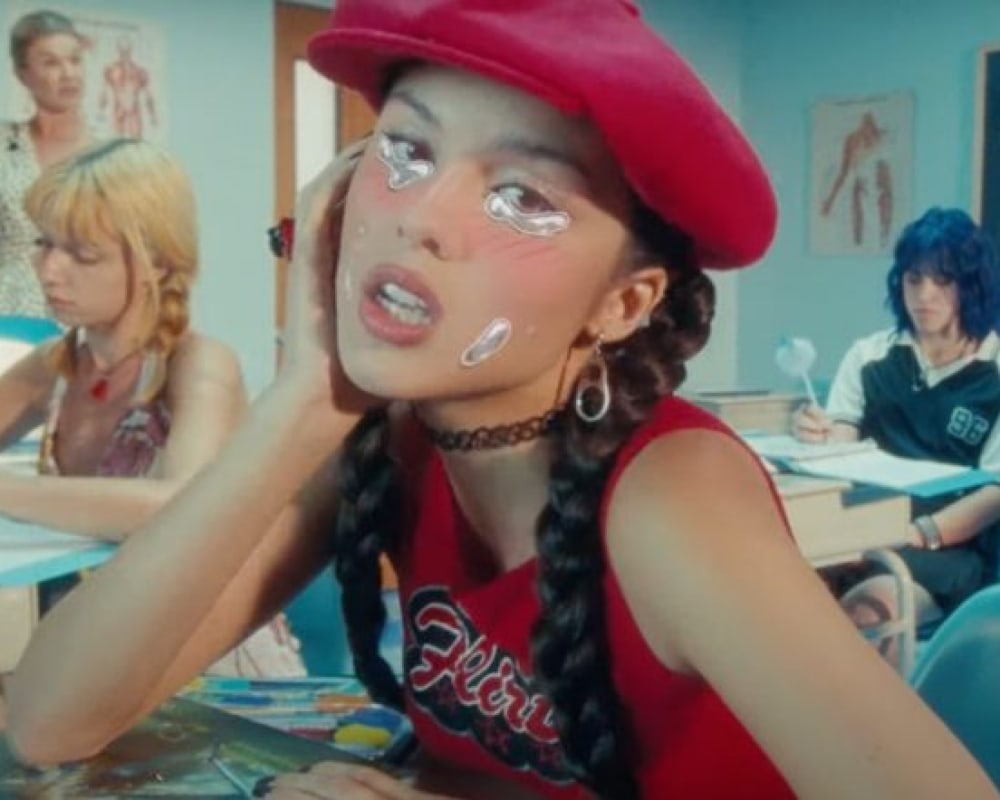 “Brutal,” the latest music video by Olivia, just hit the world – and dare we say – we are loving it. In the video, you can see her channeling a major 2000s vibe, especially with her fashion sense. Do you think you spot every Y2K fashion reference made in the video?

The music video is directed by Petra Collins. Olivia took to Instagram to announce the release of her latest music video – she posted about it on Instagram on Monday, August 23 with a caption – “Brutal music video in 10 mins❤️🩹💖💜.” 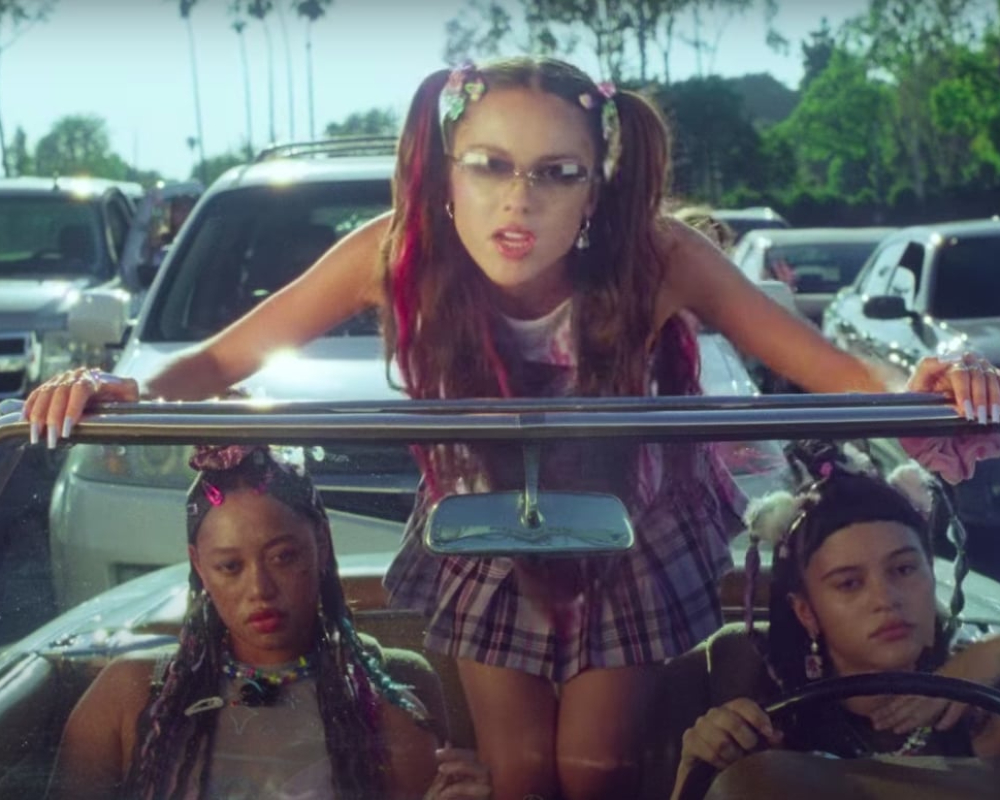 Be it her music videos – her virtual tours or her debut SNL performance – apart from mindblowing songs, there is one thing common in all the three – that is her fashion sense. Count on Olivia to serve a fashion look no matter the case. She was styled by Chole and Chenelle Delgadillo and Ron Hartleben for her Brutal music video, and we love everything about it. You can see a heavy reference to YK fashion. From Newsboy caps, ombre-tinted sunglasses that were all the rage in the 2000s, Delia’s Esque baby tees, to bedazzled tanks, butterfly clips, plaid mini skirts, and beaded necklaces – you can see 2000s fashion coming back to life and how!

Meghan may be a royal now, but a fashionable one at that. She has wowed with her style choices, but ...

4 Accounts to Follow For Anyone Grieving Tokyo Fashion Week 2020

Tokyo Fashion Week 2020 was officially canceled, but Tokyo fashion will never be. Fortunately, if ...