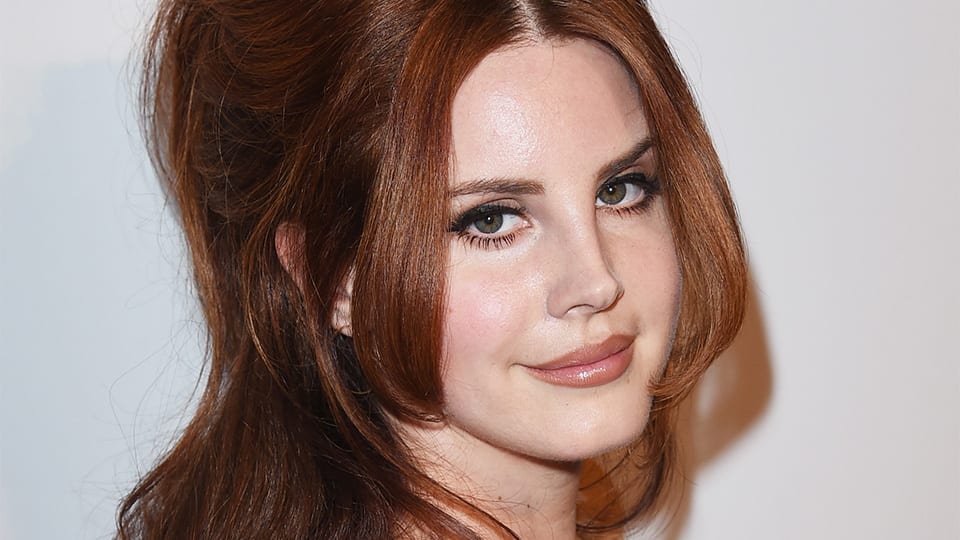 Lana Del Rey is more than a pop singer – she’s a true icon, in every sense of the word. She rose to fame with Video Games in 2011, and her dreamy voice and melancholic lyrics have inspired a generation. Her music has often been acclaimed by critics for its classic “cinematic” quality, which features heavy instrumentals, often using full orchestras.

Appropriately, she’s written and contributed many original songs for film soundtracks, including her smash hit Young And Beautiful for the 2013 movie The Great Gatsby. But we want to focus on another area of Lana Del Rey’s career – her distinct beauty looks. She has her look down pat, but sometimes switches it up depending on the event and her overall mood. 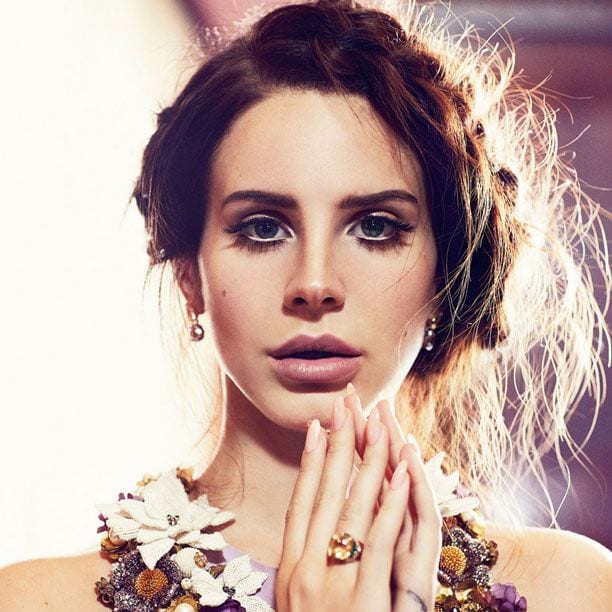 The most unchanging thing about Lana Del Rey’s aesthetic is her razor-sharp cat eyeliner, which she makes sure to rock at all times. Even in the few paparazzi snaps where the reclusive singer is caught out and about barefaced, she still manages to apply a little bit of liquid eyeliner whenever she leaves the house. The look is strongly reminiscent of Elvis Presley’s wife, Priscilla Presley, and harkens back to the glamorous era of Mad Men – the 1960s. 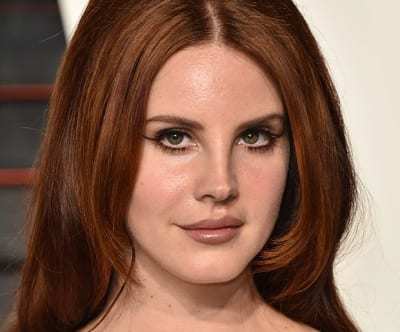 While Lana Del Rey certainly takes many risks, musically speaking, when it comes to her aesthetic she is much more conservative than your average pop singer. Since she always sports heavy eyeliner, she respects the classic makeup rule of focusing on either your eyes or lips (lest you look like a clown) and almost always goes for a nude, natural lip.

She also keeps her brunette tresses a natural brown color and stays away from highlighting her hair or cutting it in trendy styles, preserving her vintage look. She’s also a fan of fake eyelashes, a staple of the 1960s.

It's late winter. You're dreaming of warmer upcoming days, but in the meantime, you're still ...

When Lady Gaga arrived at the recent Golden Globes Red Carpet, her stunning Valentine gown had an ...