We’ve been used to seeing Lady Gaga in some extravagant outfit choices over the years, but as the pop singer moves to the silver screen, she has certainly outdone herself with her fashion choices. Attending the premiere of A Star Is Born, a film which stars both herself and Bradley Cooper, the “Poker Face” singer wore a custom Givenchy couture look by Claire Waight Keller, and she certainly looked like a dazzling star. 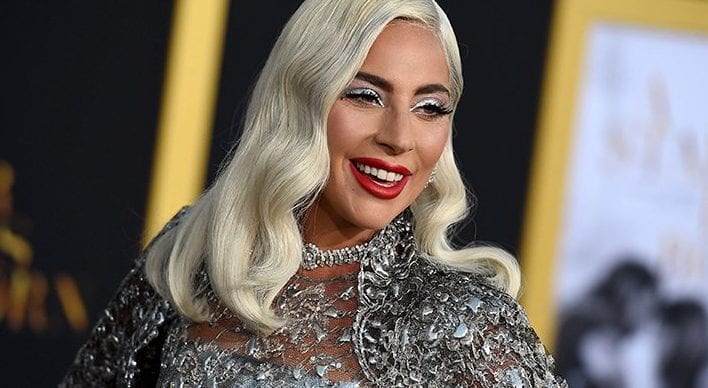 Gaga channeled Hollywood glamour with her outfit choice, which was the perfect fit for a movie star, and worlds away from the days she wore meat while walking down the red carpet. The dress featured long sleeves, a long metallic train, and a matching cape, which may be too much for some to handle. However, if we’ve learned anything about Lady Gaga over the years and her red carpet looks, she is undoubtedly the woman for the job. 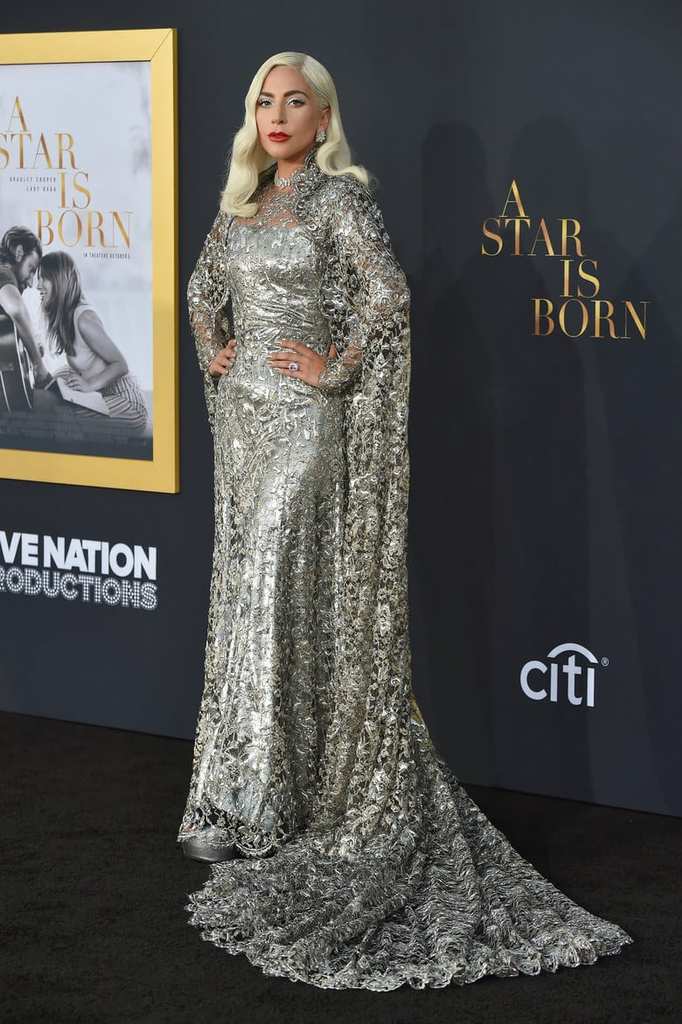 Moreover, instead of letting the dress do all the talking, Gaga also added a platinum and diamond Bulgari heritage necklace and earrings, while also sporting a bright red lip and Veronica Lake waves. Gaga proved that head-to-toe silver was no fashion faux pau, or that it is only Gaga who can handle this level of extra. Meanwhile, this is before award season begins, so we are expecting to see much more of Gaga, and many more over-the-top outfits. 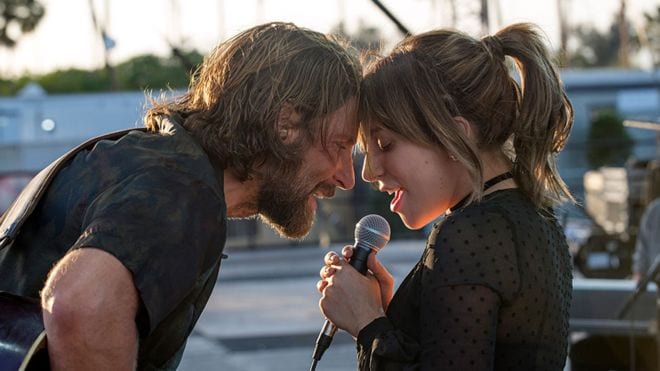 A Star Is Born is set for release in October after talks for the third remake of the film began in 2011. In 2016, both Cooper and Lady Gaga signed to join the cast of the film, with Cooper playing a country singer struggling with a drinking problem and Gaga playing a young artist whom he falls in love with. Having already premiered at the 75th Venice International Film Festival, the film has been received with critical acclaim.

Fill Your Fall Work Wardrobe With These Staple Items

Fall is a strange season. In the mornings, you’re freezing cold as you clutch a PSL in your gloved ...

Over the course of history, there have been countless models that have changed the face of the ...