Kim Kardashian and Kanye West have always had a passion for fashion so when their children came along, everyone expected the little West’s to be clad in the newest and priciest designer gear.

From the moment they were born, both North and Saint were dressed in custom made clothes by their parents, with the latter apparently giving input in the colors and materials that she liked. As a result, Kim and Kanye’s ‘Kids Supply’ line was born, having everything from leopard print dresses to velour sweatsuits and even Yeezy sneakers to look just like the famous parents. 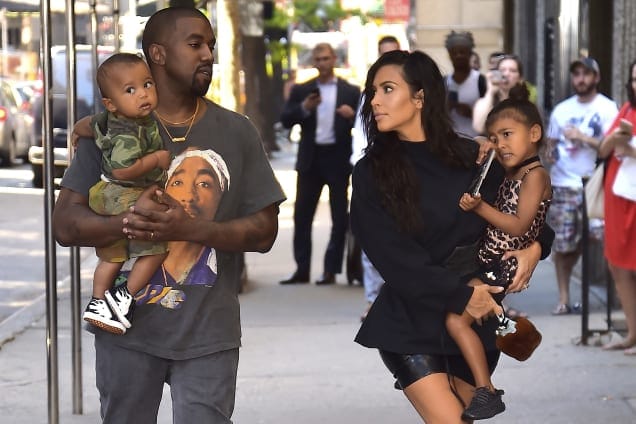 The couple’s fourth collection of Kids Supply has dropped and instead of drawing inspiration from only their closets this time, they appeared to have branched out. It was the Instagram account @diet_prada which infamously calls out “people knocking people off”and this time, Kids Supply was in the firing line.

It was noticed that many of the clothing items from the fourth drop look almost identical to two of Kimye’s favorite brands Commes des Garçons and Vetements. To make their claims that much more valid, the Instagram account went ahead and uploaded photos of a limited-edition Comme des Garçons x Kosho & Co. bomber jacket and a sequined silver Vetements dress, along with writing a less than kind caption to Kim and Kanye. 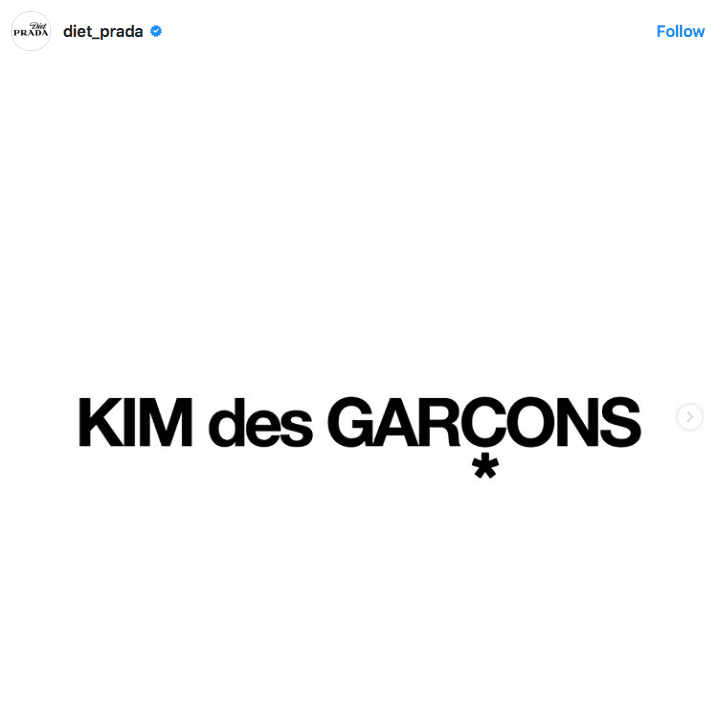 However, instead of denying the claims that Kim and Kanye use other designers for inspiration, a publicist almost confirmed them saying, “The idea behind Kids Supply is to give people the opportunity to purchase things that would never be available for children otherwise.

“We decided to release the Demna dress after making one on our own for North because it got such a great reaction and an overflow of people wanting it for their own children. We named it the Demna dress to pay homage to him as it was one of Kim and North’s favorite mommy and me moments.” 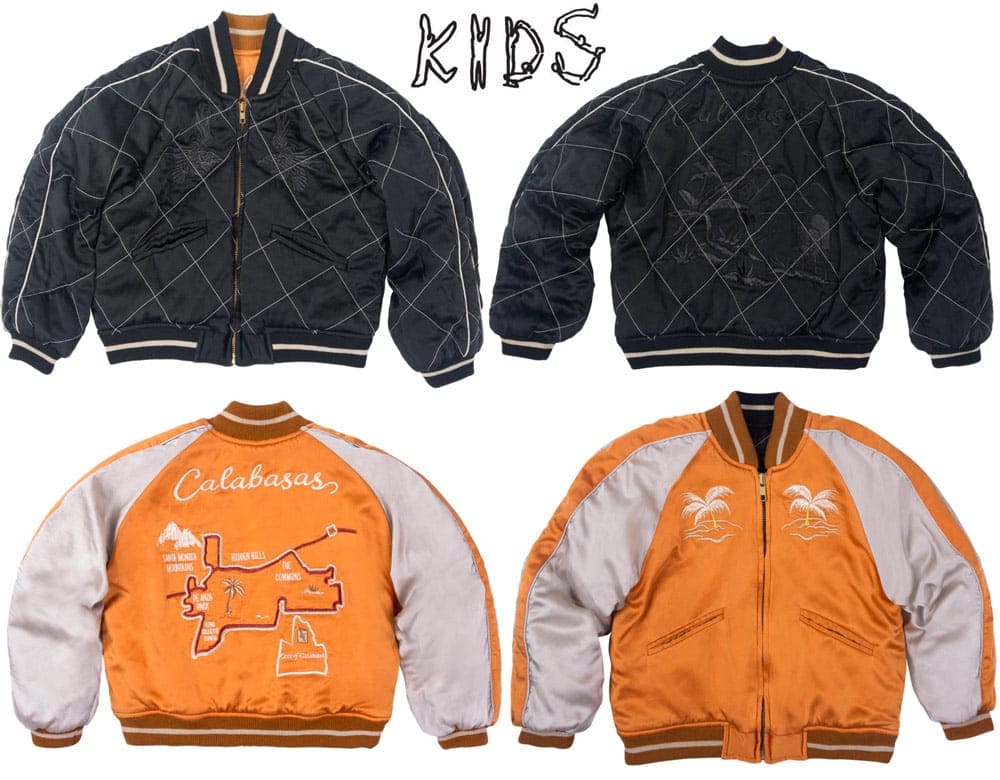 In addition, Kim Kardashian herself commented on the line earlier in the year, stating “It’s been such a fun journey to figure out how our kids like to dress and how to make cool clothes for kids. We’ve always been tailoring things and cutting things up, or taking dresses of mine and cutting them down to North’s size.” At least they have admitted it!

If there’s one thing about high fashion, it is that brands always find ways to surprise you. The ...

The first time a girl wears a pair of heels, she feels a sense of power. This footwear doesn’t just ...

The Best Looks From Coachella 2019