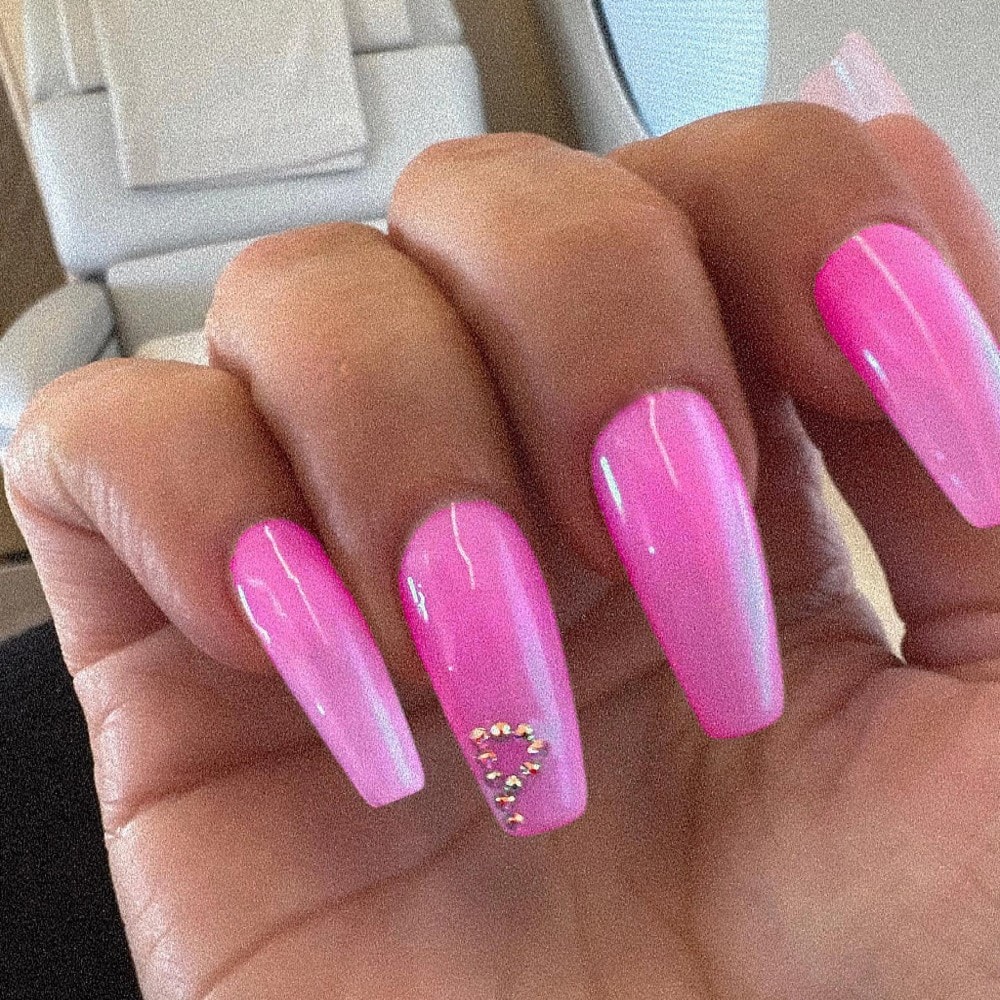 Recently, the Kardashian family celebrated love in Italy. But one person close to the family was not present there. Pete Davidson, boyfriend of Kim Kardashian, didn’t make it to the happy occasion of Travis Barker and Kourtney Kardashian’s third wedding. But nevertheless, he was there in the mind of his girlfriend, as Kim Kardashian found unique ways to keep her beau close.

There was a solid and somewhat heartbreaking reason behind Pete Davidson’s absence from the Kardashian family ceremony. While Kim Kardashian was busy celebrating her sister’s nuptials in Italy, Davidson was busy in NYC preparing for his last appearance on the beloved Saturday Night Live. The comedian has finally said goodbye to the legendary sketch comedy show, after spending eight years on it. During his final Weekend Update appearance, Pete Davidson thanked the entire team and the producers for believing in him despite many criticisms, for always having his back, and for letting him grow with freedom. Echoing the emotions of his fans, the comedian said that SNL will always be his home with lifelong memories. 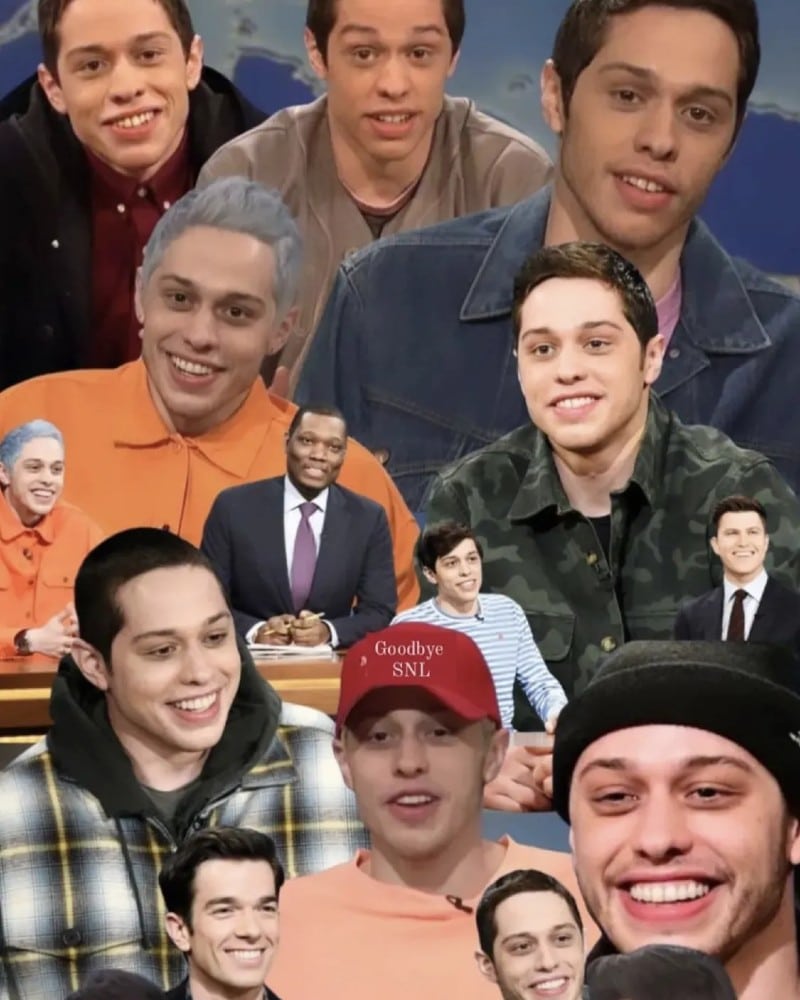 Kim Kardashian didn’t forget her comedian boyfriend. The fashion mogul managed to remember him from around 4,000 miles away. On the very day of Davidson’s final SNL appearance, the Kardashians star posted on her Instagram a beautiful collage of Davidson’s greatest SNL moments. She also covered the iconic ‘Make Kanye 2006 Again’ hat of Davidson with the text Goodbye SNL.

But Kim Kardashian didn’t stop there. She went to extra lengths to keep boyfriend Pete Davidson close, as she surely wanted to feel his presence at the party. Two days later, she shared another Instagram snap showcasing her stunning Barbie-pink manicure, featuring the letter ‘P’ on her ring finger, crafted with rhinestones. So adorable! Now it’s time to see when this Kardashian couple plans a wedding or maybe three!

Nicole McLaughlin is known for creating graphic designs for Reebok's Classics Apparel, but her ...

A Hair Accessory That Can Dress Up Any Hairstyle – the Barrette!

Having the same hairstyle for years can become a bit dull, which is why seeking out new accessories ...