We saw the likes of Bella and Gigi Hadid kicking off New York Fashion Week, but one of their closest pals and fellow models was seemingly absent. While Kendall Jenner was named the highest-paid model of 2017, it seems the reality TV starlet decided not to walk any runway shows this New York Fashion Week. However, while we didn’t watch her walking down the runway, it is not to mean she was not involved in all the action. 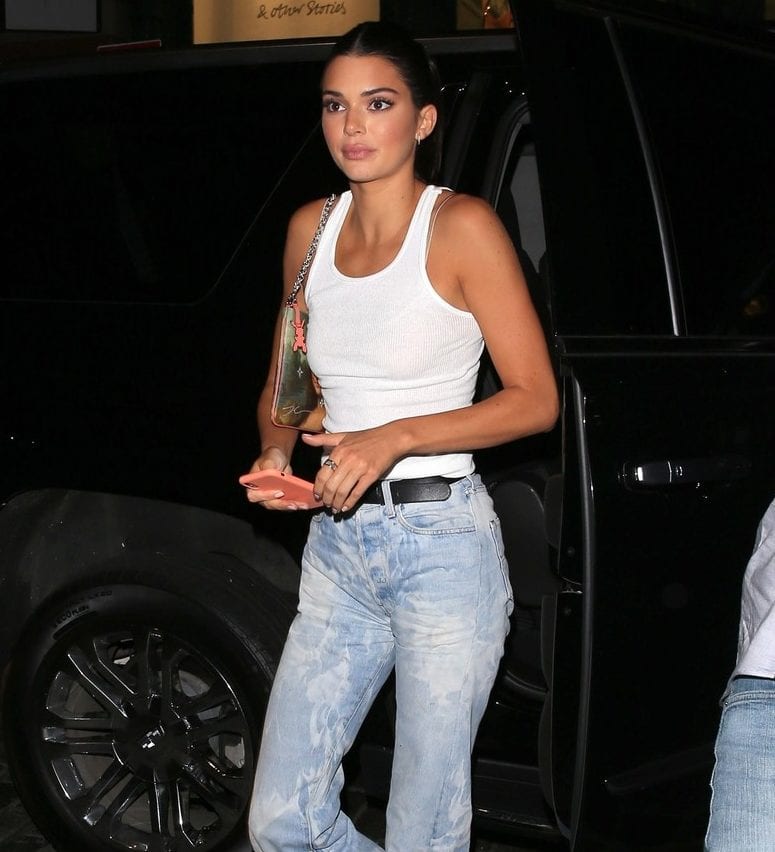 Kendall Jenner was in New York during fashion week, hanging out with her fellow pals, but took this season off from the catwalk. Instead, she spent her time making many social rounds, including appearing on the Tonight Show alongside Paul McCartney and attending Russel James’s book party alongside Cindy Crawford.

Meanwhile, Jenner is still being the center of attention when it comes to her looks. Her “model-off-duty” look includes a simple tank, light wash jeans, and simple footwear. Then she went bolder with a green and blue Tom Ford look, and an oversized black blazer look for Harper’s Bazaar Icons party. 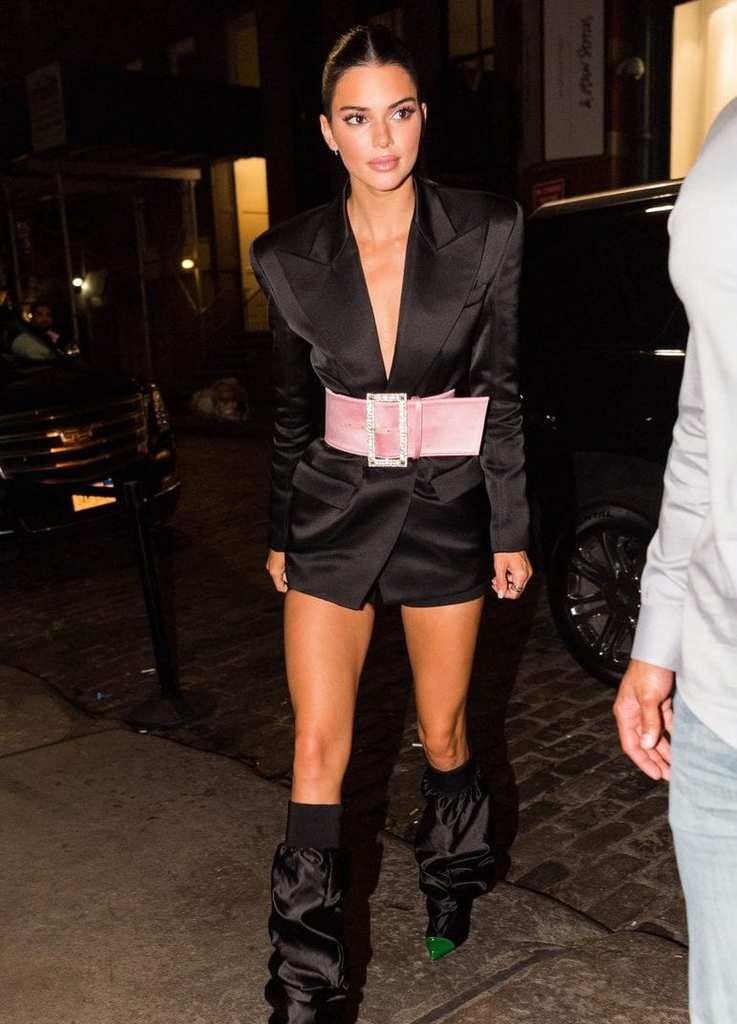 While she didn’t walk for New York Fashion Week, Kendall Jenner has been keeping busy. She is the current face of Longchamp, a brand ambassador for Estée Lauder’s, and is one of the biggest supermodels in the world. Not to mention, she is one member of the Kardashian/Jenner clan, making appearances on the weekly show of the reality series, and has a fashion line with her younger sister, Kylie. 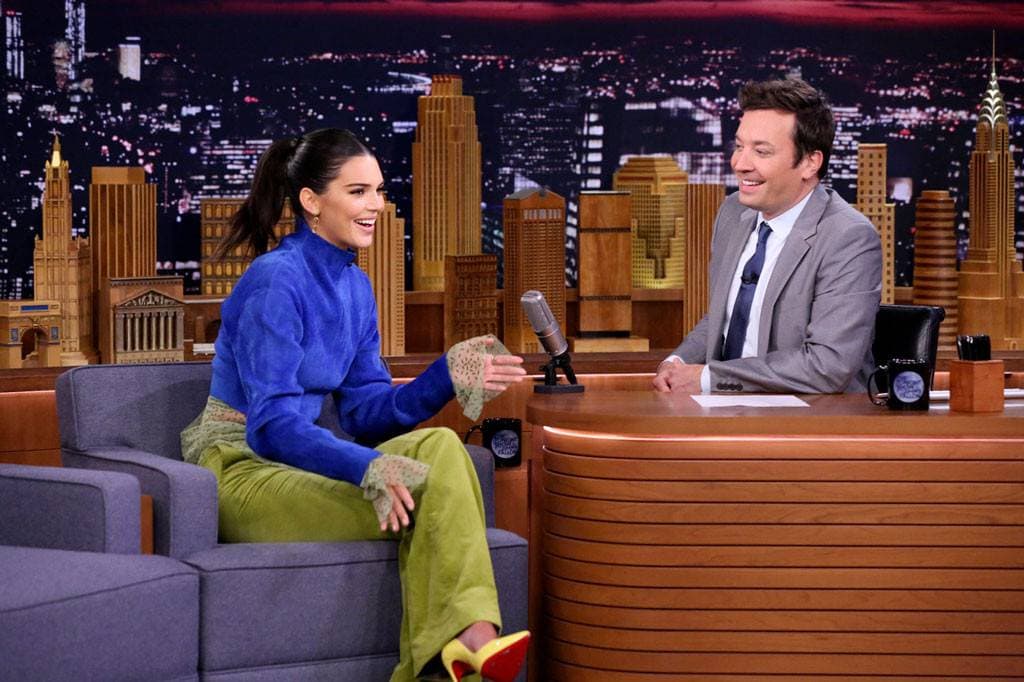 At all times, Kendall Jenner appears to be fashion forward with her looks and styles in true model behavior. No wonder she was one of the top 15 most followed Instagram celebrities in 2007, and the highest-paid model in that same year. At just 22 years old, it seems that Kendall Jenner has a lot more to offer than people originally thought!

Some Beauty Secrets From Around The World

Ever since time immemorial, women have been falling over themselves to get the next best beauty ...

Tessa Thompson was the cast member who came out on top with her Prada dress at the New York City ...

The Foolproof Rules To Looking Your Most Glamorous

It may seem that those who follow the most recent fashion trends are the more glamorous of us all. ...