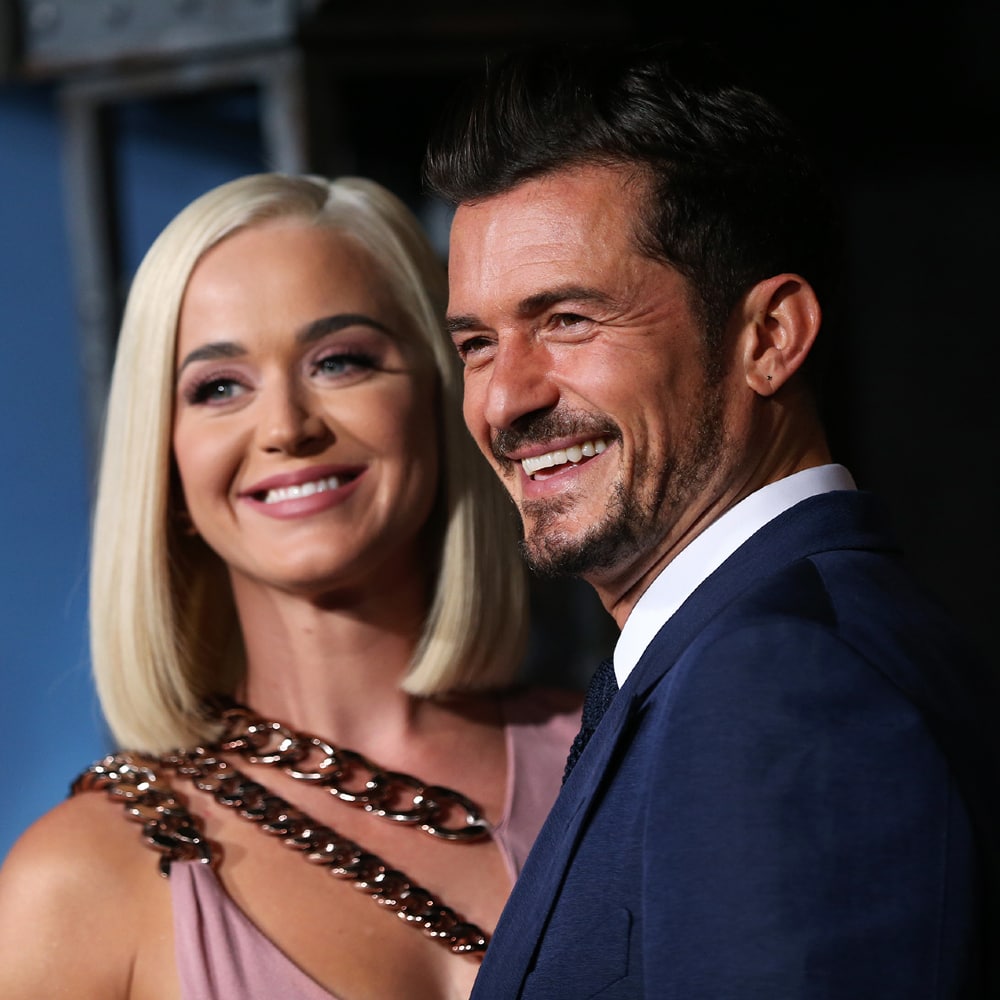 Katy Perry is an American singer and songwriter, who needs no introduction. She gave birth to a baby girl in 2020 with her fiancé Orlando Bloom and couldn’t be happier about it. Her appearance on the show Dear Chelsea got her to open up about becoming a mother, and when she realized it was the right time. During the interview, she didn’t hesitate to say that it was the best decision that she had ever made. The new couple named their daughter Daisy Dove.

For a long time, 37-year-old Perry felt that she didn’t have any maternal instincts and felt there was a disconnect between her and motherhood. She has been associated with several famous celebrities and has also been married to Russell Brand in the past. However, things changed when Bloom, who is 45, came into her life and the two decided to get engaged. She had the opportunity to see how Orlando was with his child, Flynn, an 11-year-old boy from his previous marriage to ex-wife Miranda Kerr. Their relationship influenced Perry to have a child with him. She found him to be a kind man and soon realized that he would make a great father to their child.

Being with Bloom not only brought up her maternal instincts but also gave her a semblance of balance in her life. Katy Perry said that the moment Bloom walked into a room he would spread positive vibes around. She also said that he’s good for someone like her who’s easily prone to sad thoughts. “He gets me out of my head a little bit,” she claimed in the interview. 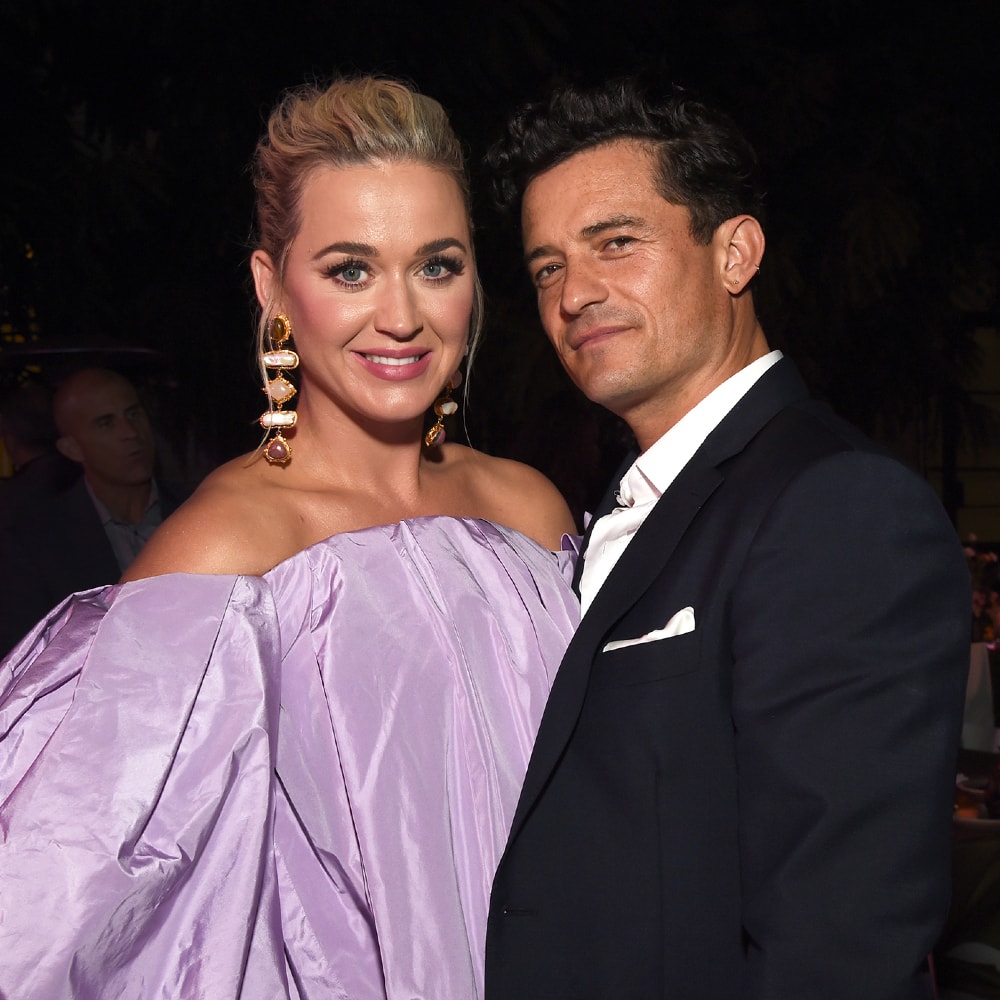 At the moment, Katy Perry is busy and happy being a mother to her daughter, Daisy. She also took her daughter to Hawaii, her daughter’s first trip, and recalled how the kid met Mickey Mouse and greeted him with a moo. She thought he was a cow. How cute must that have been?

The Politician is the latest and greatest craze in our lives, and we’re not ashamed to admit that ...

How To Tell Your Parents You’re Engaged

Once the question's been popped, telling your parents that you've just become engaged can be ...