Kate Middleton and her husband Prince William have proven that, just like us common folk, they too repeat their outfits on more than one occasion, and we could not be more happy about this. Despite having a royally accepted, designer filled wardrobe, with plenty of options to choose from, the Duke and Duchess of Cambridge have shown that sometimes you just have to repeat an outfit you’ve worn before. What’s better is that Kate and William both wore the same outfits that they wore together last time. 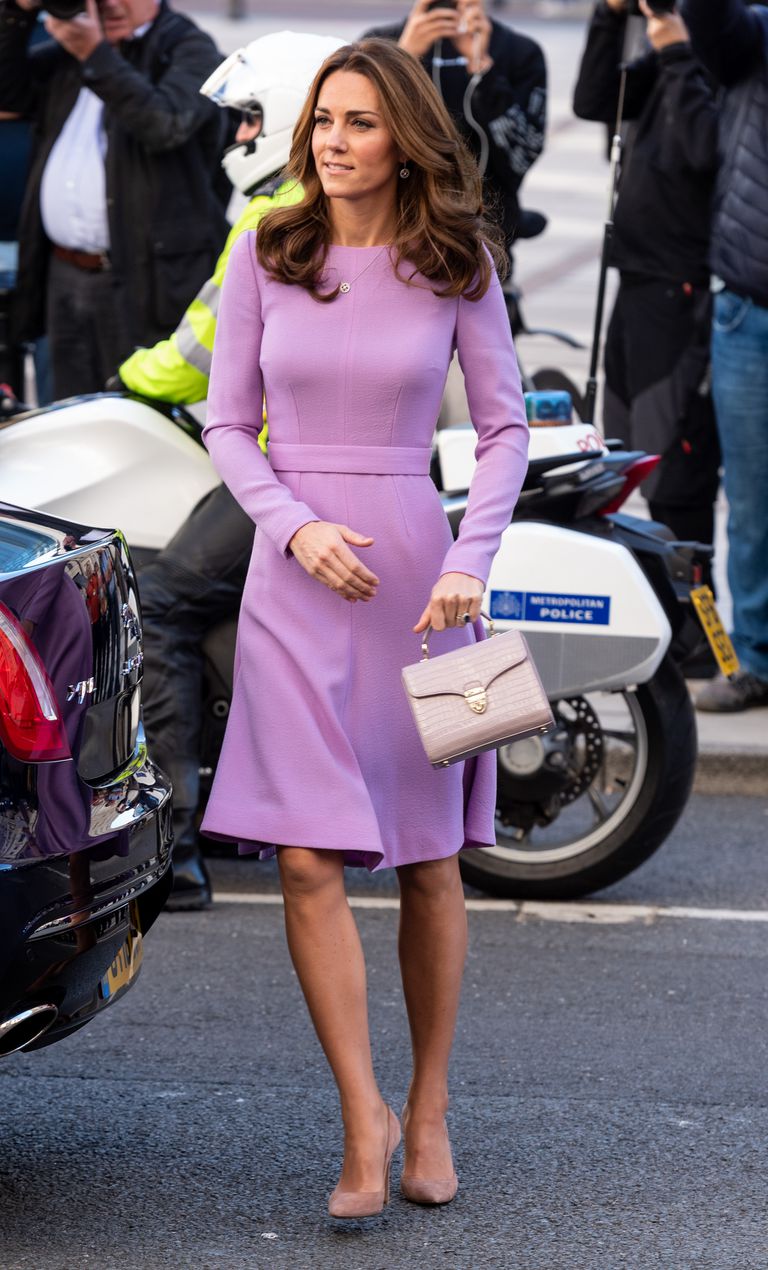 Arriving at the Global Ministerial Mental Health Summit, where world leaders, academics, and policymakers from around the world gather to discuss mental health issues, Kate wore a lilac A-line Emilia Wickstead dress. She finished off her look with a crocodile Aspinal of London handbag, nude pumps, and silver dangling earrings. The Duchess of Cambridge was last seen wearing the dress, which is coincidentally named “Kate,” during an appearance in Hamburg last year. 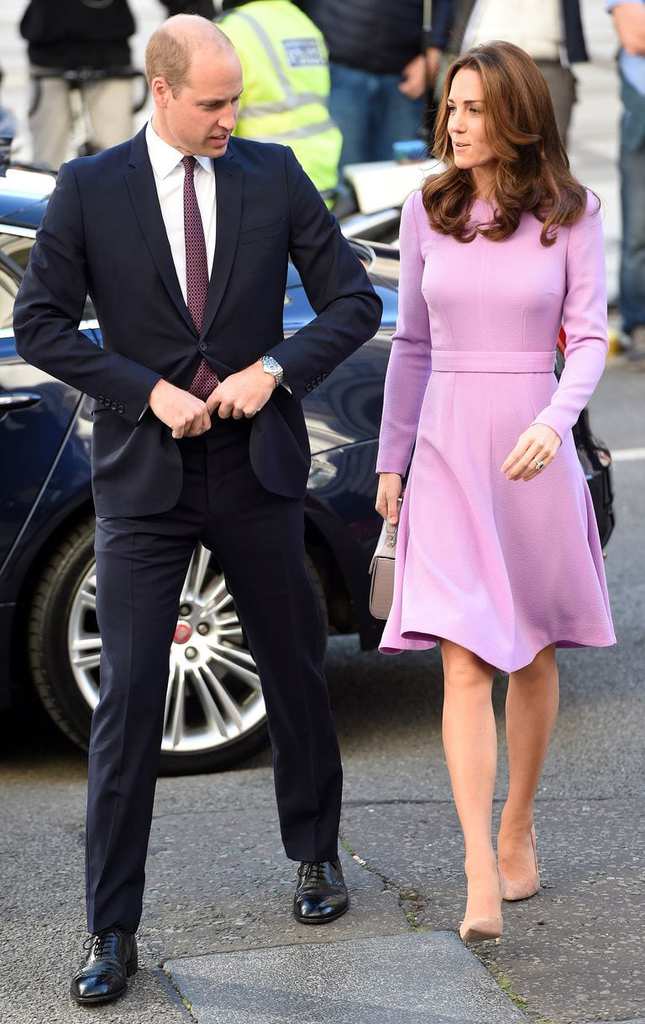 This time around she did not have her children, Prince George or Princess Charlotte, with her, but Prince William attended the alongside his wife. The Prince wore the same outfit he wore when Kate last wore the lilac dress, which coordinated with his wife’s outfit, thanks to his purple tie. This was Kate’s first official appearance with her husband since welcoming Prince Louis, and her second public event since officially ending maternity leave at the beginning of October. 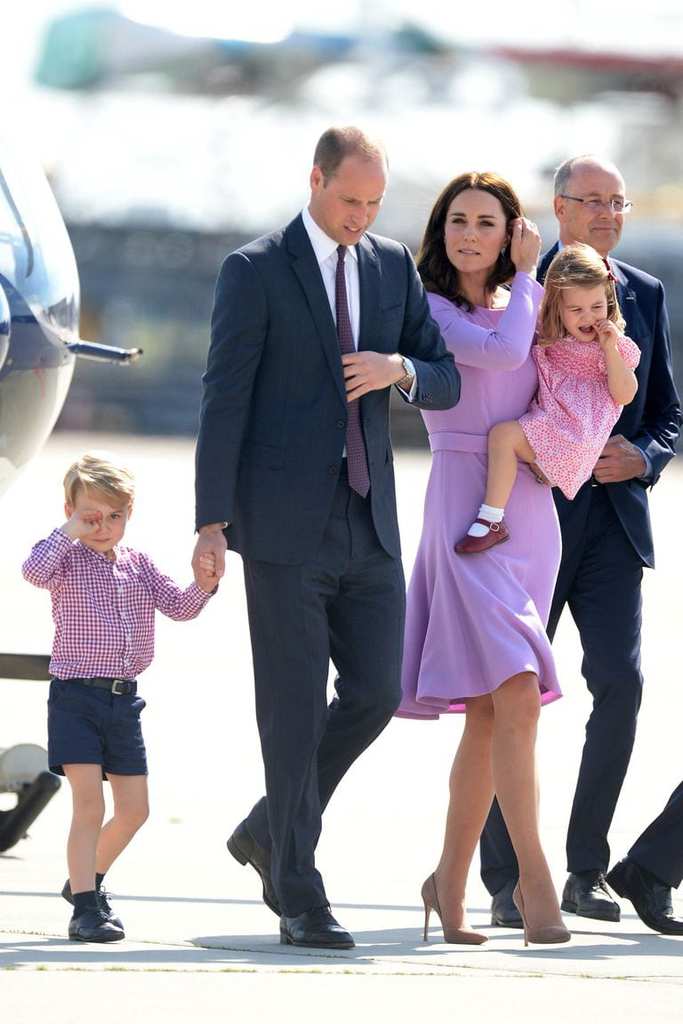 The Duchess has spoken previously about the importance of ending the stigma of mental health amongst children and adults and has said that she hopes that, together with William, they can teach the same thing to their kids. “We hope to encourage George and Charlotte to speak about their feelings, and to give them the tools and sensitivity to be supportive peers to their friends as they get older,” she wrote at the time.

$187 For A Sterling Silver Paperclip Is The Next Big Thing, Says Prada

The Italian luxury fashion house, the same one that takes great pride in being a leading name in ...

Fashion-forward minds have always been delving to bring out some trendsetting wonders each year. ...