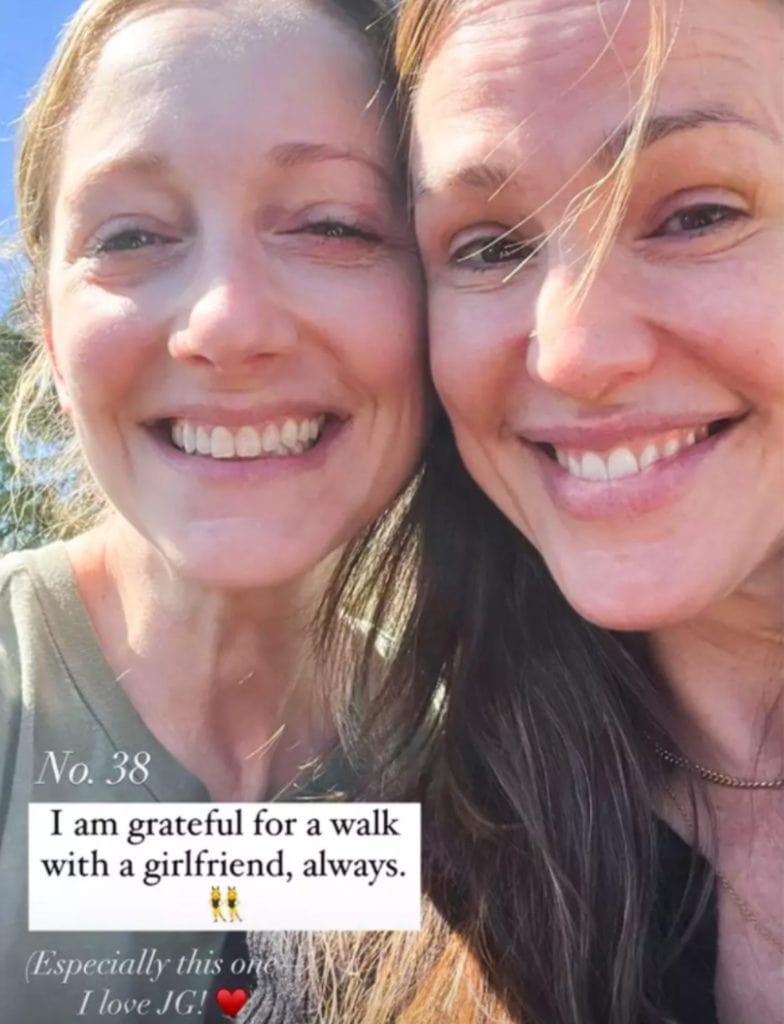 It’s very rare that onscreen costars bond and form true lifelong friendships. Jennifer Garner is one of the lucky ones to have formed such a relationship and has recently expressed her gratitude for the same. Garner, 49, took to Instagram to let people know that she is very grateful for her valuable friendship with her 13 Going on 30 co-star Judy Greer. The actress posted a sunny snapshot alongside Greer, 46, and conveyed her appreciation through the caption.

Released in 2004, 13 Going on 30 is a rom-com wherein Garner played the role of 13-year-old Jenna, who suddenly woke up one morning in the body of her 30-year-old future self. In the film, Greer played the character of Lucy, the longtime frenemy of Jenna. The film also starred renowned faces like Andy Serkis and Mark Ruffalo. After 18 years, Ruffalo and Garner reunited for the Netflix movie The Adam Project, also starring Ryan Reynolds and Blake Lively. 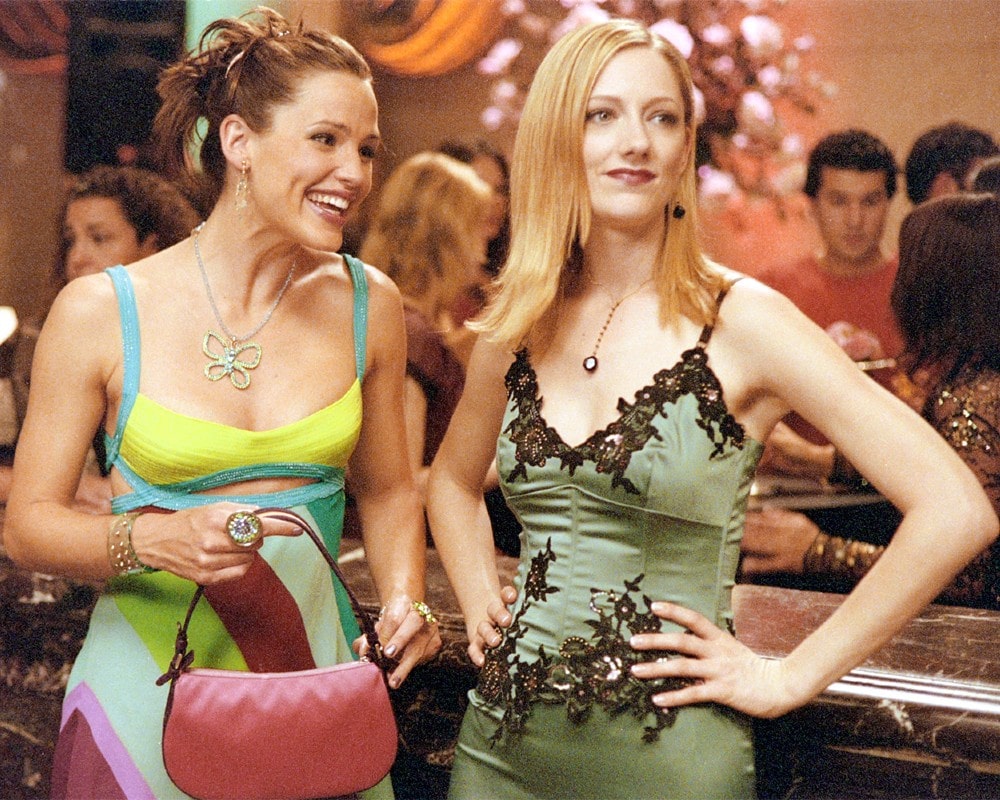 Recently, while reflecting on 13 Going on 30, Judy Greer reminisced about her first meeting with Garner and could not stop gushing over her on-screen frenemy turned real-life friend! Greer described their first meeting as a treat, stating that Garner “is literally like the greatest of all time.” Greer also informed that Garner was a really great leader on set. She was not only punctual, professional, and organized, but also “crazy fun” to work with. According to Greer, having someone like Garner as the first person on the call sheet made things easier for everyone else on the set. Greer also recalled that sometimes it was really hard to be mean to Garner while filming specific scenes of the movie where the two shared an unpleasant relationship. Jennifer Garner’s recent Instagram post reflects the same feelings for Greer, where she expressed her love for her longtime girlfriend.

A Breakdown of Curly Bangs for Beginners

Long straight locks are great but if you’re ready for a change, getting curly bangs is the best way ...

The Tips To Take On Board When Tweezing Your Own Brows

When it comes to your overall look, it does not start and finish with your clothing. Sometimes, ...

This Octogenarian Couple Are the Ultimate Style Goals

While we’ve all heard that age is just a number, there’s no doubt about the fact that most people ...