After Kim Kardashian-West sported her husband’s latest Yeezy collection which included bike shorts, the spandex silhouettes soon became summer’s hottest trends. While they are not for literal bike riding, the bike shorts can now be seen in cool, casual ways, when you just want to run errands to the shop, or even on a night out. 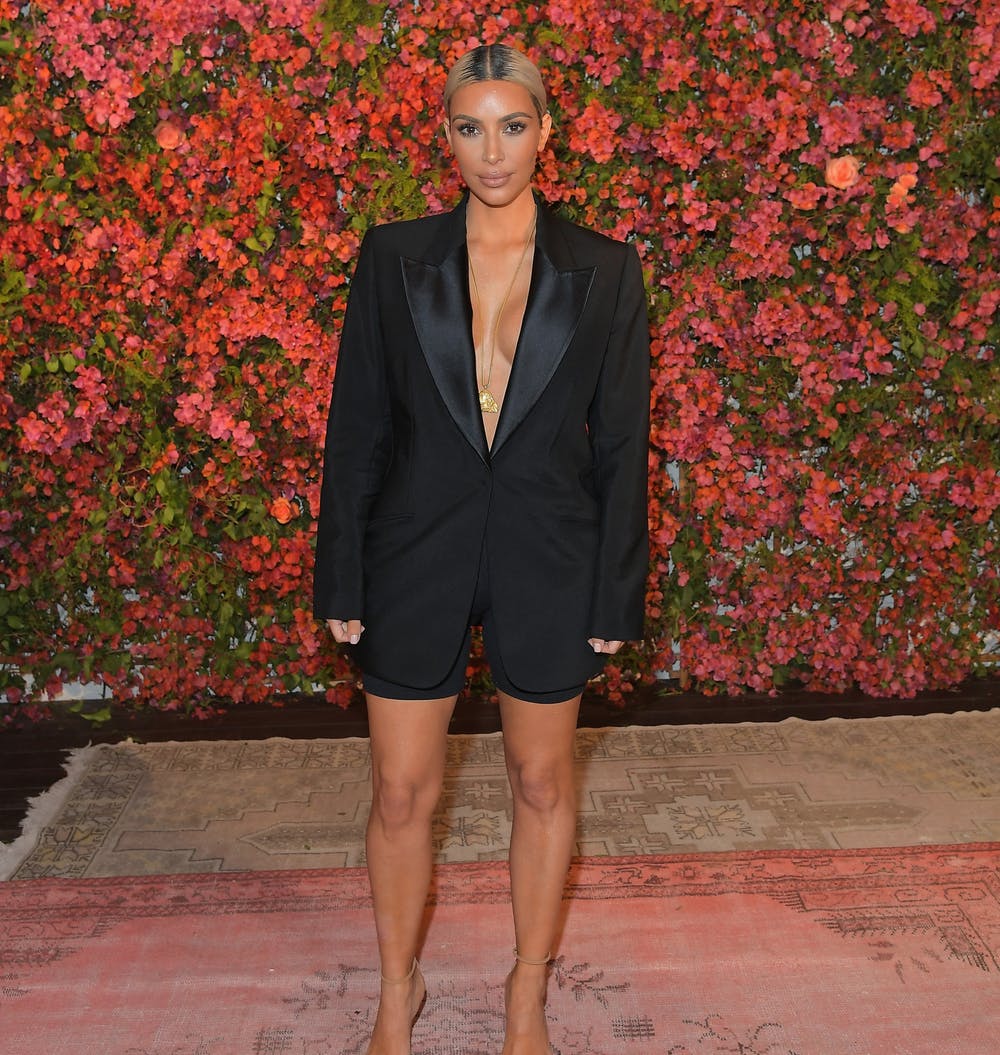 With the bike shorts making their way to the Spring 2018 runways, Bella Hadid was seen wearing a pair for a night of clubbing, Hailey Baldwin wore them with a leather jacket, and Kim Kardashian-West continued to wear hers on her way to get frozen yogurt. If we’re questioning whether this new trend is elegant, however, we just need to take a look at Gigi Hadid rocking a pair. When the 23-year-old supermodel stepped out in New York City, it was at this moment that Gigi refined the take on the trend. 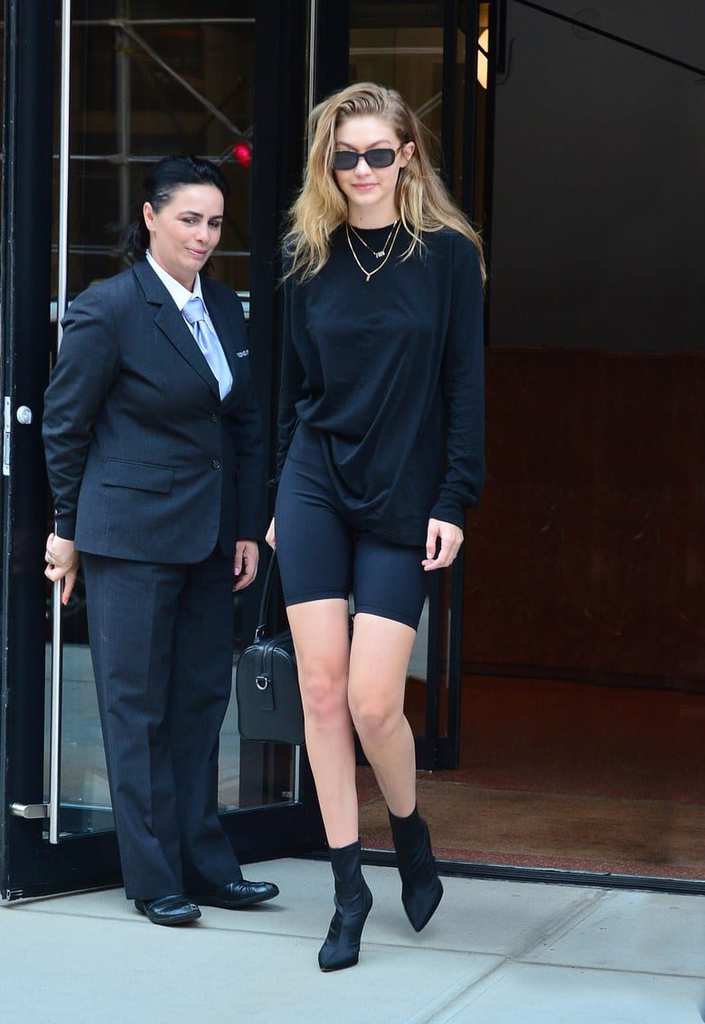 Dressed in the popular choice of all black, Gigi wore a pair of high-waisted bike shorts by Wardrobe.NYC with a simple long-sleeve T-shirt from the same brand. Her look was finished with sleek pointed Tony Bianco stretch boots in none other than black satin, black sunglasses, and a black leather shoulder bag. While Gigi Hadid has continued to prove that she is every inch a top supermodel over the years, this look highlighted just how Gigi can work her clothes wherever she goes. 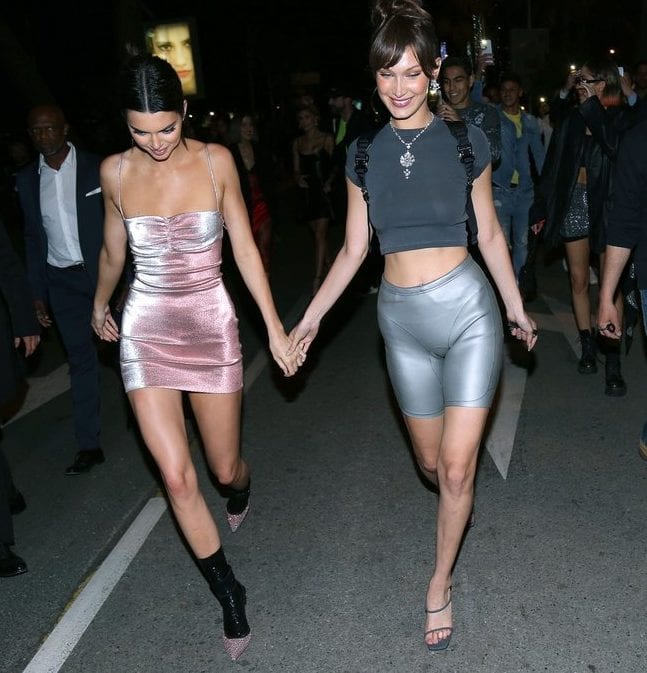 Whether it is Tommy Hilfiger’s latest collection, the Prada show during Fashion Week, or just simply wearing bike shorts when stepping out of her New York City apartment, Gigi Hadid can do it all. If we can take anything from all the leading ladies who have been spotted wearing the latest trend, is that it can go with almost anything you desire, and no bike is needed in sight!

‘A Star Is Born’ Merch Is Available, But Comes At A Price

If you took a trip to the movie theatres this weekend to see 'A Star Is Born' then there is no ...

Rumors started circulating last February that Lady Gaga would launch her own beauty brand when her ...