This is the week Demi Moore turns 56, and it’s simply hard to believe when looking at her. While it could be said of a great many famously beautiful women that they look worse for the wear by the time they reach their mid-50s, Moore actually looks even better in spite of the years. 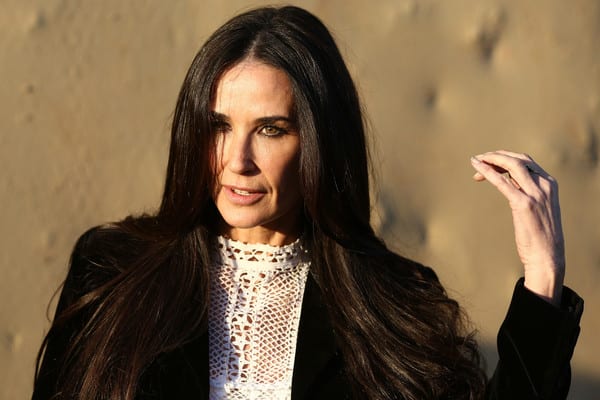 The actress has transformed many times over the years, exchanging her look again and again to match the roles she played. Her long legs, high cheekbones, and flawless skin have accompanied her consistently over the years, seemingly defying everything we know about gravity, aging, and time.

When she was still underage in 1981, the actress was featured on the front cover of Oui magazine, a men’s magazine. She had lied about her age. Shortly after this, she landed her first major acting gig in ABC’s soap opera, General Hospital. She starred in several big movies in the ’80s as her hair and look changed.

In 1990, she had one of her biggest successes with the film Ghost alongside Patrick Swayze and Whoopi Goldberg. She appeared with iconic short hair in the film, a look that girls all over copied right after the blockbuster was released. It was one of the top-grossing films that year, which solidified her place as Hollywood’s it-girl. 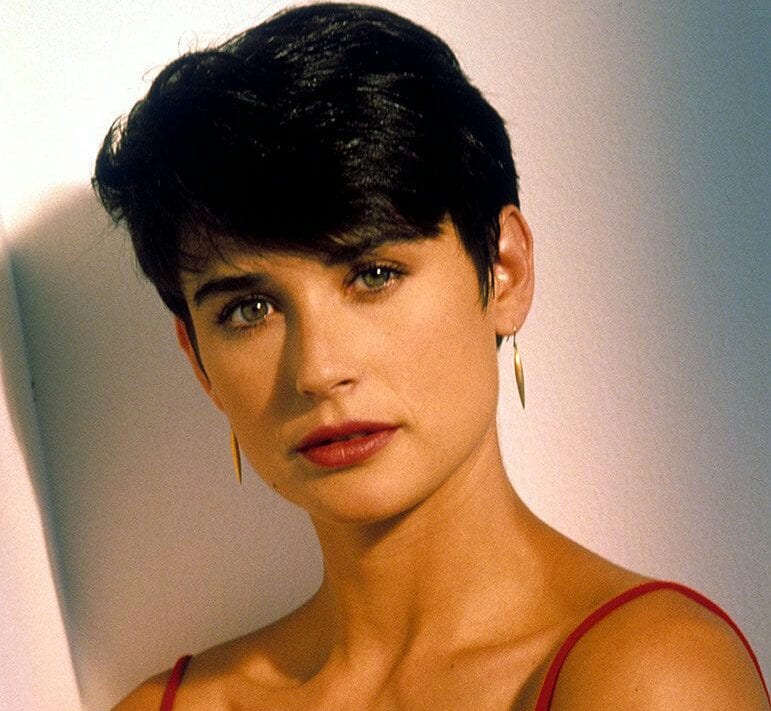 By that time, she was already dating fellow superstar Bruce Willis, with whom she shone regardless of her haircut. The ever-changing hairstyle took an extreme turn for the 1997 film G.I. Jane. If you recall, Moore actually shaved her head for the role. This was over a decade before Natalie Portman was lauded for her bravery after she shaved her hair for her role in V for Vendetta.

Much time has passed since then. She and Willis are separated, as are she and her third husband, Ashton Kutcher. That being said, she still somehow looks better than ever.

Hair Extensions: The Secret Behind Most Celebrity Bobs

The celebrity bob has been in style the past year, but it’s a look that has traditionally been ...

After dedicating 20 years of his career to Gucci, eight of them as the creative director, ...

Timeless Bags Everyone Should Have In Their Collection

You can never have too many bags, right? Whether you’re particularly fond of the clutch, the ...