Proenza Schouler is a women’s fashion brand, which came into existence relatively recently, in 2002. The name sounds like it is one vaguely Eastern European person, but it is actually two people: Lazaro Hernandez and Jack McCollough.

They took both of their mothers’ maiden names, and designed a new name for their brand. The brand has been very successful, and even was displayed in the Metropolitan Museum of Art’s exhibit “Manus x Machina: Fashion in an Age of Technology.” Now, they have chosen their newest brand ambassador, Chloë Sevigny. 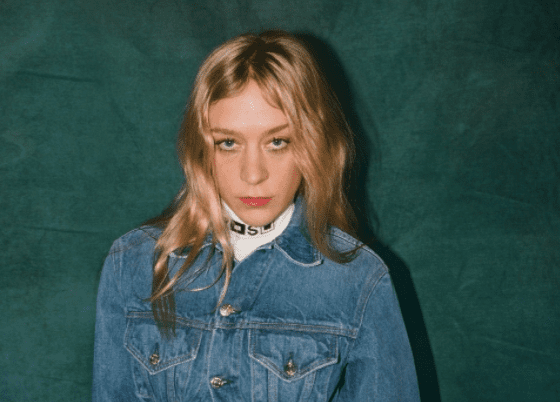 Chloë Sevigny started out as a model, when she was discovered on the streets of New York. Another chance encounter with budding independent filmmaker Harmony Korine got her both a lead role and a boyfriend. From there, she jumped to fame, and even received nominations for Academy Awards. 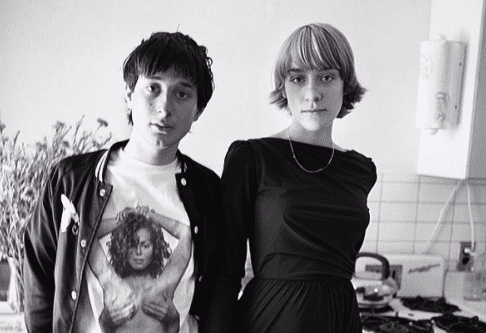 Still, she was always involved in the fashion world. As a lonely teen, she spent a lot of time in her room, sewing her own clothes. Sevigny has never let go of that part of her, and always made sure to dress her best. People noticed, and put her on best-dressed lists. Marc Jacobs, a huge name in fashion, said that “the fashion world is fascinated by her. Because not only is she talented, young and attractive, she stands out in a sea of often clichéd looking actresses.” 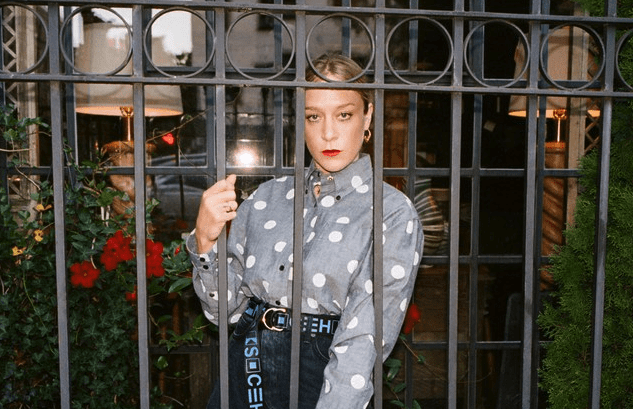 They are also inspired by the look in one of none other than Harmony Korine’s movies. It makes sense that they took Korine’s muse Sevigny as the face of the new collection. The stated aim was to “fully develop a well-rounded and balanced collection that mixes the high-end with the everyday,” and the pictures of Sevigny show they achieved it.

Find Out What Is in Timothée Chalamet’s Jewelry Box

The American heartthrob Timothée Chalamet is known for his good looks and his bold choice of ...

Who would not love to be wrapped in the softest of clothes, especially if they are hand-picked by ...

What’s More Important in a Handbag – Functionality or Style?

It’s no secret that handbags are one of the hottest fashion accessories, and consumers are expected ...