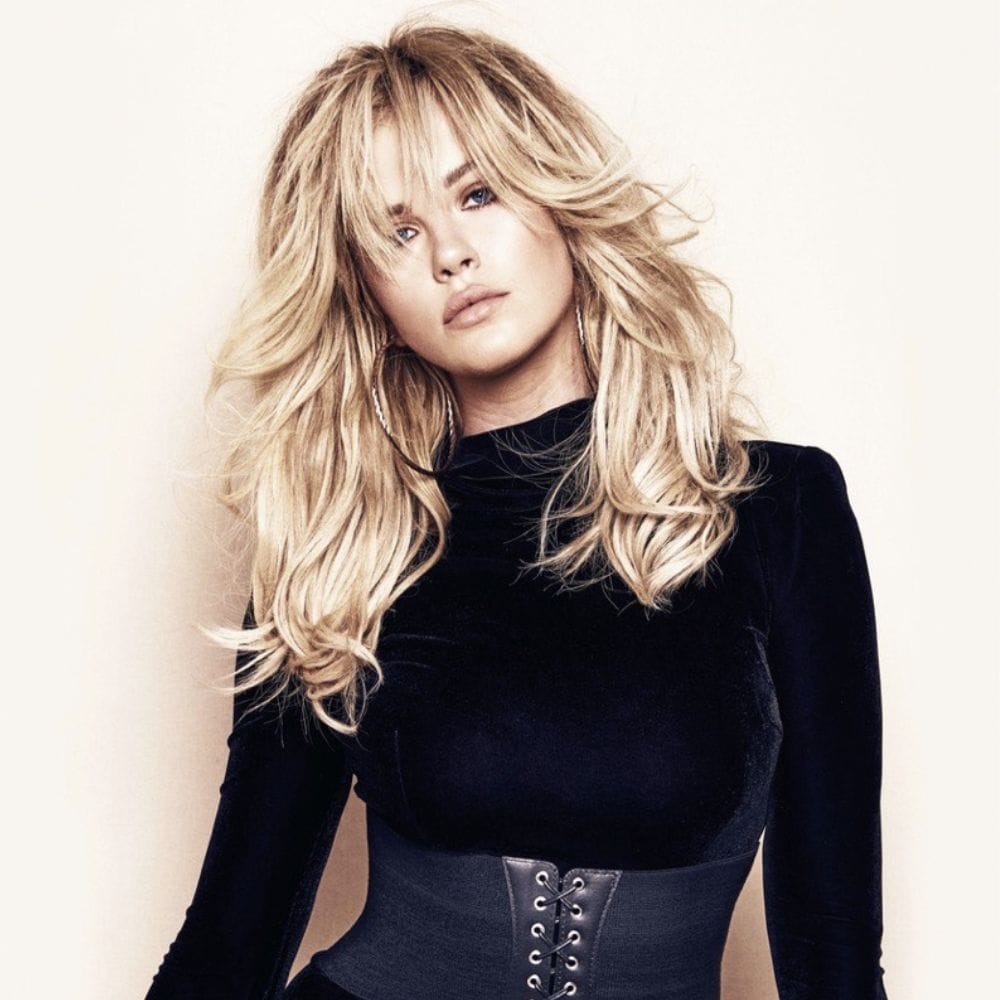 Ireland Baldwin has debuted a new appearance. On Saturday, the model posted a picture on Instagram flaunting her freshly shaved head with small cuts of platinum blond. In the caption, she wrote, “Don’t tell me I won’t do something because I will.” With this, Baldwin is shunning her fear of people’s opinions, a step that she has always wanted to take.

Ireland Baldwin first dropped her new hints on her Instagram story with the words “Bye red villain era … Will miss you.” After that, she posted her shaved-off head with a blonde buzz with a big caption. Baldwin, in her message, stated that one should act in ways that frighten them and defy the limits that others set for them. The model’s hair has incurred damage due to her years of bleach and modeling. Even though Baldwin has always wanted to get a buzz cut, she’s always been afraid of people’s reactions. But, now that she’s done it, the model feels more beautiful than ever. 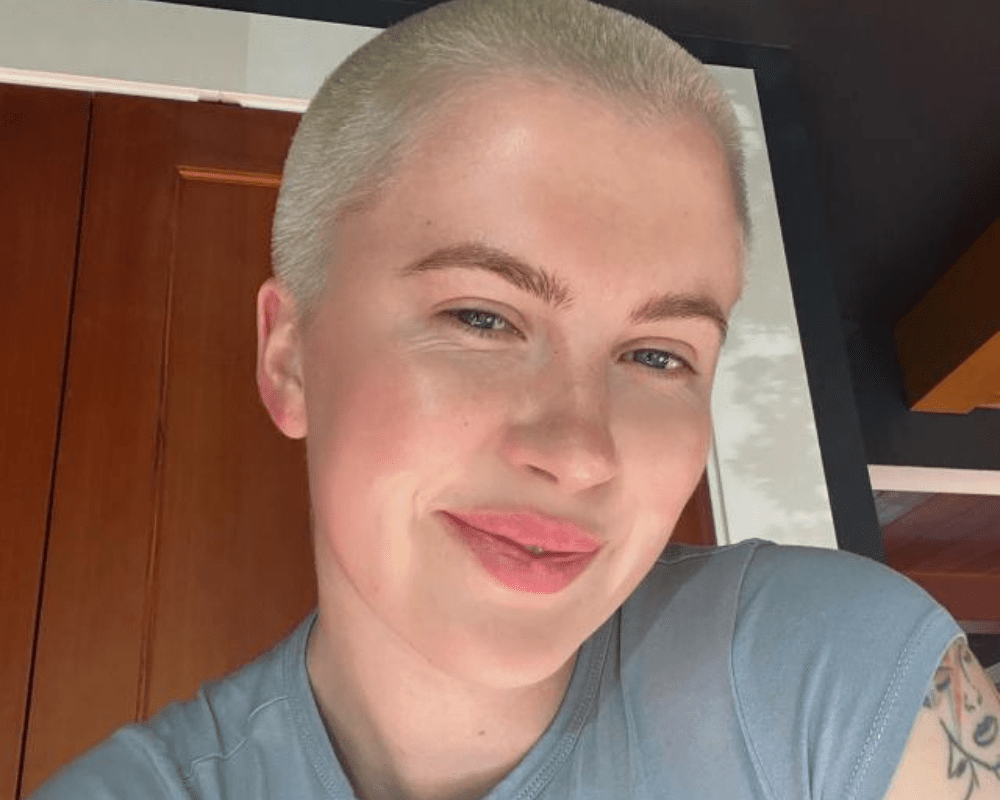 Ireland Baldwin is the daughter of actors Alec Baldwin and Kim Basinger. Basinger lent her support to her daughter by stating that she has been a witness to all of this for a long time now. Stylist Hannah Bonetti shared a video of the process too, showing Ireland shaving some of her long hair herself. But, after a few passes with the clippers, she gives Bonetti the reins again. Bonetti said that she had the absolute pleasure of assisting Ireland Baldwin as she bravely entered new terrain. She further added that they both anticipated making a significant difference to Baldwin’s hair (like getting bangs), but neither of them anticipated that their session would result in such a dramatic alteration. Bonetti further stated that she is grateful to have customers who trust her with such radical moments and bring their entire selves into her chair.

The Best Looks From The 2019 MTV Movie And TV Awards

The celebrity world is full of award ceremonies, and although you’d think that they’d all roll into ...

Nordstrom Launches a Resale Store With Many Designer Pieces

See You Tomorrow is a store that was recently launched by one of the most popular department ...

The Must-Try Dry Shampoo That Already Has A 2,000 Person Wait List

Dry shampoo is continuing its reign as one of the most important hair staples of the modern age. ...