Uniqlo seems to be getting it right constantly, and following its last incredibly popular collaboration with J.W. Anderson, the fashion retailer has announced its latest designer partnership. It has been revealed that Alexander Wang will be collaborating with Uniqlo to design an intimates collection. Speaking to Vogue, Wang said that he has always bought “socks, underwear, those everyday essential items,” from the popular clothing store, adding, “it’s not fussy, it’s pure, there’s quality to it.” 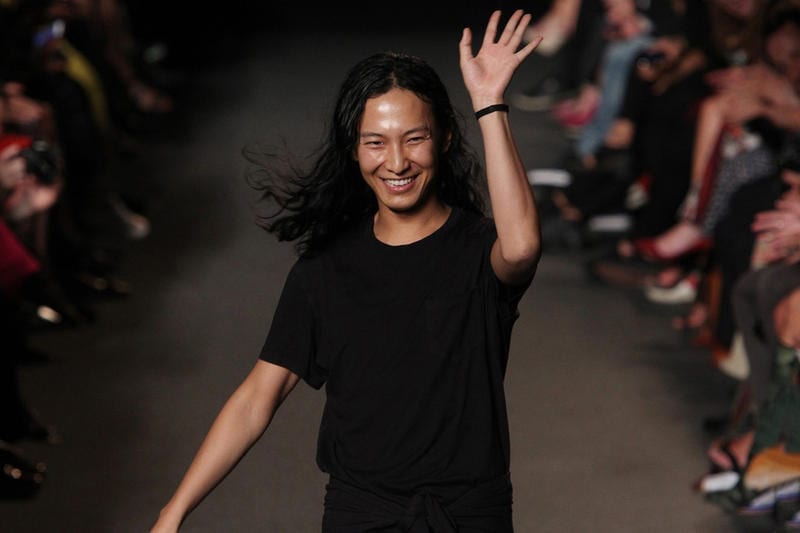 Just next month, on November 9, Wang will be launching his own pieces to Uniqlo, fitting with its already non-fussy, quality pieces, which all began as a way to marry Uniqlo’s Heattech fabric with underwear. “Heattech is a program created out of innovation, function, and utility,” the designer said. “It’s something that I’ve always been very inspired by, by the advancement and innovation in fabrication. I wanted to think about it in a way where even if it wasn’t just worn on the inside — if you wore it as a top as something to lounge around in — you feel like there’s a style, an aesthetic that could stand on its own.” 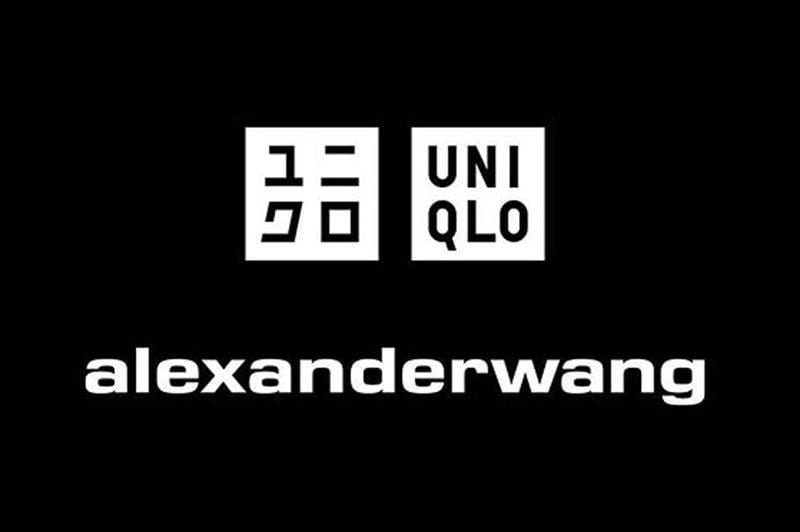 Fun fact, however  – the famous designer used to work at Uniqlo before launching his own namesake brand and stayed in touch with the retailers, CEO, and president, Tadashi Yanai. It seems that Wang took Yanai’s word when he said he could connect with him whenever he had an idea, and now his idea and designs are coming into fruition. 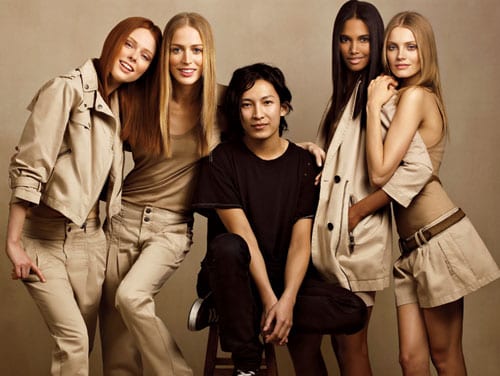 The collection will include, leggings, bodysuits, tees, bras, and briefs for both men and women, and will be made with Uniqlo’s Heattech fabric. All the pieces are priced between $15 and $40 and will come in neutral colors. Furthermore, there will also be a surprise shade of neon green which is Wang’s favorite color. “The thing that I love about these pieces is that they can really be worn on so many different occasions,” he said. “Wear the bra top with a high-waisted jean and a denim jacket,” he suggests. “Or maybe just the bra on its own?”

7 Iconic Accessories that Celebrities made famous

Accessories lift up a person’s appearance and can add zing to their entire look. A lot of men and ...