You most likely associate the visor with your retired grandparents who spend most of their times on the golf course; perhaps you remember the Vogue July 1991 issue, when Cindy Crawford was seen wearing a visor with a sports bra and high ponytail.

Well, three decades later, the one-time favored headpiece, is making a comeback in fashion, and you are sure to want one. With the likes of Kim Kardashian sporting a Dior visor with her sister Kourtney while on holiday, and Dior bringing it to the runway, this is set to be a hit.

Just like the fanny packs and PVC clothing, the signature headgear of the noughties is amongst the former trends to be making a comeback this year. 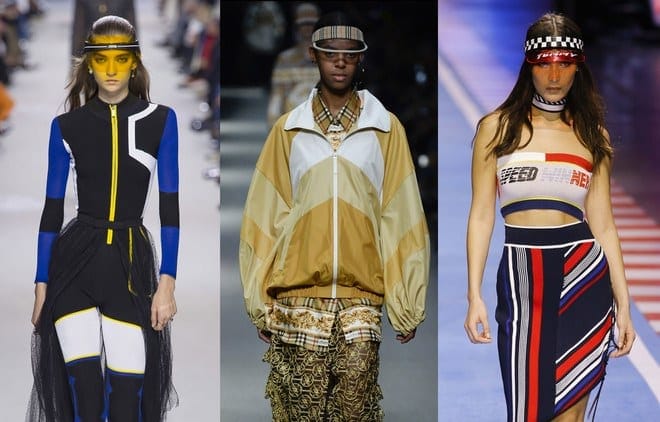 When Kim Kardashian was photographed wearing a Dior visor this past month, it would be unsurprising if fans sprawled the internet to get their hands on one. Anything Kim Kardashian is rocking, everyone else is going to want to follow suit.

The same goes for the classic elder accessory, even if it is with a neon-orange clear brim. After all, it is great protection from the scorching sun on a summers day, so it is practical while being fashionable. 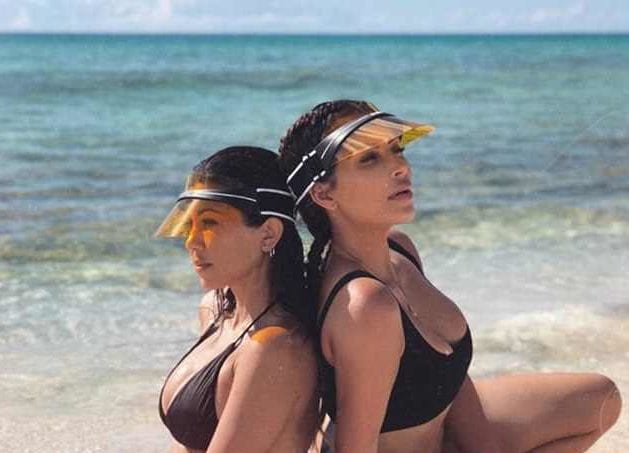 It seems like fellow designers are following suit with Dior’s decision for the comeback. Burberry just brought out its own plaid version, which included the 90’s classic plastic brim we can all remember, and top model, Bella Hadid, even rocked a race-car themed visor for the Tommy Hilfiger Spring 2018 show.

It perhaps made sense to include the visor in the runway show since it had always been associated with sports activities in its former fgory days. Most popular is among tennis players such as Serena Williams and Anna Kournikova, who matched their visor with their competition outfits. 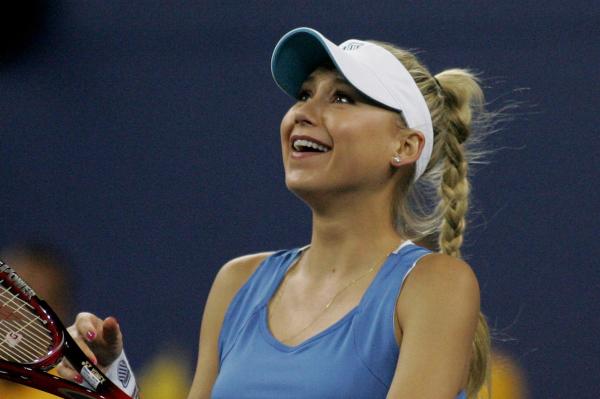 Which Major Shoe Brand Is Launching A Stranger Things Collection?

If you’re just as obsessed with Stranger Things as we are, there’s a high chance that you’re ...

For a woman who has spent an entire lifetime in front of the flashing camera, Daphne Selfe is ...

Recently, the Kardashian family celebrated love in Italy. But one person close to the family was ...