During the Fall 2018 collection for Dior, Maria Grazia Chiuri presented funky yet modern creations. She also pleased onlookers when she added a touch of nostalgia into her new pieces.

Chiuri decided to revive the bag we all loved and so desperately wanted during the early 00s. That’s right, amongst the patchwork dresses and feminist sweaters appearing in the collection and catching all of our attention, we also got to see the return of the saddle bag.

We first got a glimpse of the saddle bag when it launched in 1999, during the time when John Galliano was still at the helm of the French brand. The popularity of the bag grew after Sarah Jessica Parker wore it in the third season of Sex and the City.

The popular series proved that if the bag is good enough for Carrie Bradshaw, it was certainly good enough for everyone else. Everyone wanted their hands on the saddle bag from then on, and 20 years later, we’re seeing the revival of this popular item.

Thanks to the power of influencers and celebrities on social media who have been sporting the bag on Instagram, the fashion house thought it was time to bring it back to the runway for a 2018 comeback. 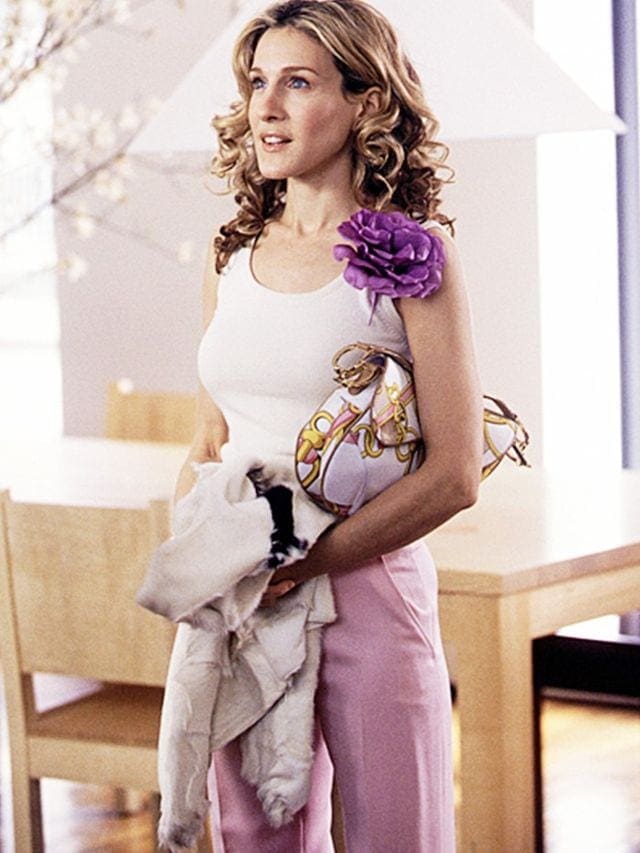 This time around, however, Grazia Chiuri has given the bag a slight facelift, adding boho straps, colorful patterns, and a gold Dior “D.”

This uplift still proves that, even after all this time, the logomania trend is here to stay. However, just because it has been around for 20 years, it definitely does not mean the price tag has gone any lower. So, get a look as to the bag that will most likely be hitting your Instagram feeds even more, and start saving those pennies to get your hands on one of your own. 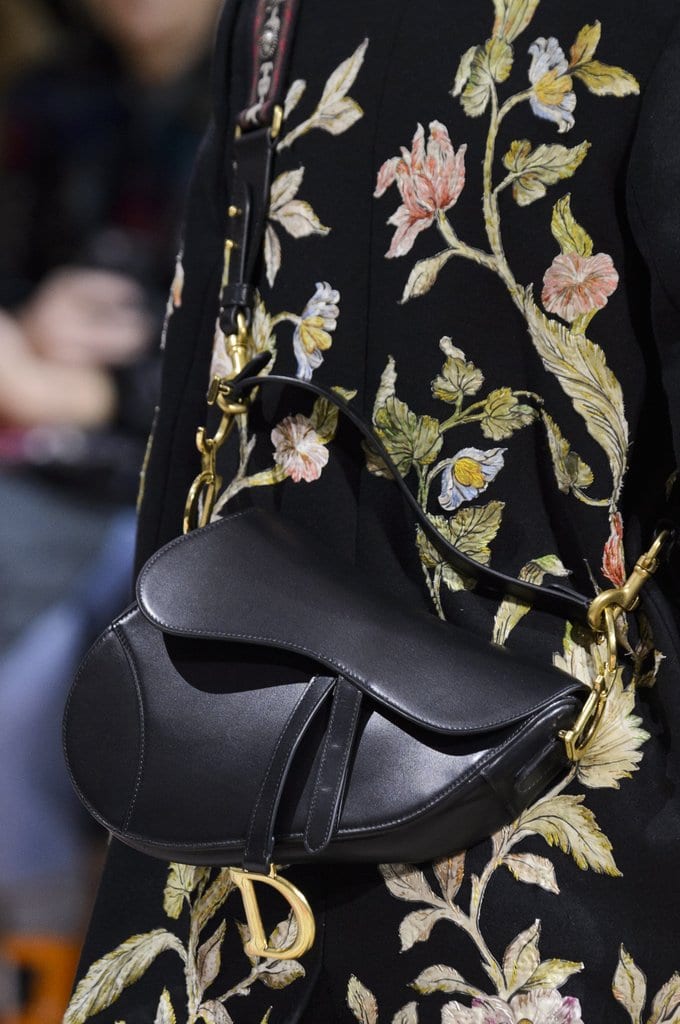 Tie-Dye Is Returning For 2019 And Here Is Why

Put away your Primark and pack up the best of your Prada, because the date for 2018's London ...

Now Is the Perfect Time to Experiment With Eyeshadow Shades

Does anyone else have an obsession with buying pretty eyeshadow palettes? Well, you’re not alone. ...